Just like Globe’s earlier announcement about charging for 911 calls, PLDT/Smart has also made a statement regarding charging calls to 911 emergency hotline and the 8888 complaint hotline. 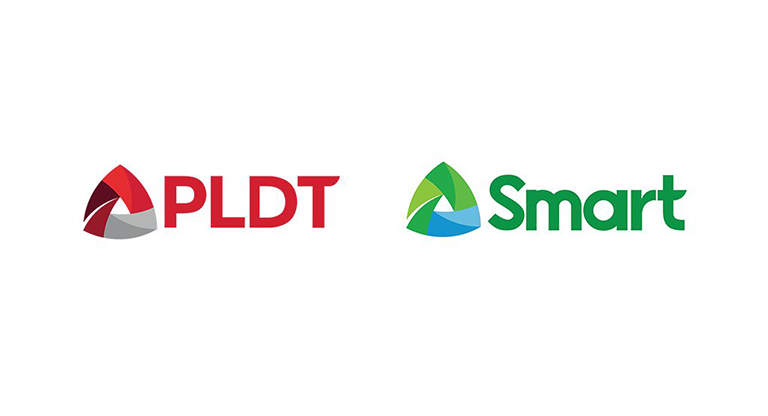 However, PLDT is open to make it free if the government asks them to do so.

“If the government will instruct us to make it free, no problem,” Ramon Isberto, head of PLDT/Smart Public Affairs, told the Philippines News Agency in an interview.

For the meantime, calls will be charged based on regular rates, and depending on airtime usage if one will use in mobile phones, according to Isberto.

This is contrary to Globe’s earlier statement that it was the government who asked them to place a toll fee on 911 calls to avoid prank calls.

Isberto explained that receiving prank calls is the main problem in having a hotline number, and providing free access to a hotline actually contributes to the increasing prank calls.

Isberto shared that when the country had the hotline 117, the access was provided for free in both landlines and mobile. However, around 95 – 97% of calls were merely prank calls.

Make it free. Help should be FREE. Now, for prank calls, try to limit a call from a certain number. Example, same number has been calling for 10x or more. That number should be banned from the next 24 hours or so.
Think!

Make it FREE and put a penalty.