We just got word from the Department of Science and Technology – Information and Communication Technology Office (DOST-ICT) that the pilot testing for the free public Wi-Fi has already commenced and that the first batch of wireless hotspots will be made available to the public starting next week.

The recent announcement is in line with the promise that DOST made back in March wherein the government agency stated that the initial roll out of the Free Public Wi-Fi will start on July. 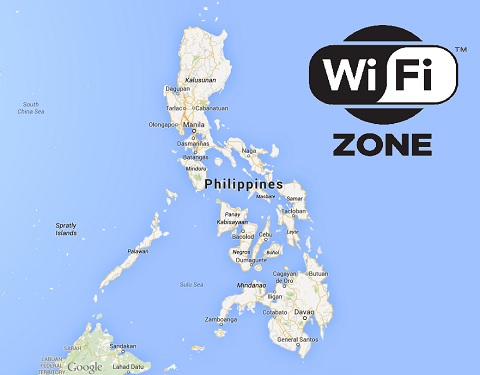 DOST is planning to put up thousands of wireless hotspots in public areas across the country to serve 105,000 concurrent users before the end of 2015. The agency started with four (4) wireless hotspots that were installed in Quezon Memorial Circle near the fountain area.

According to the agency, these wireless hotspots will be made available to the public starting on July 24 in line accordance with the celebration of the National Science and Technology Week (NSTW) happening on July 24 until July 28.

The Free Public Wi-Fi project will have a minimum speed of 256kbps and will be subjected to Fair Use Policy (FUP) to promote an equitable distribution of the public service. All Free Public Wi-Fi users will be provided with 50MB data allocation per day.

Presumably, this would explain why GLOBE Internet is now even shittier that before?

Great! Now I’ll have to unfollow/unfriend more people since I’ll have to put up more with their annoying faces that I will now see everyday. Stupid socialist government.

So what happens if there are more than the allocated users per wifi hotspot? Speed gets throttled to dial up speeds or slower? Maybe people will find that they they can’t log in.

The clue is in the data cap.