Well, this is bound to happen. Four big mobile brands and a chocolate snack take a shot at Apple’s “bendgate” mess and took the opportunity to promote their own brand and products, similar to what they did a couple of weeks ago after the Cupertino company announced the iPhone 6 and iPhone 6 Plus. 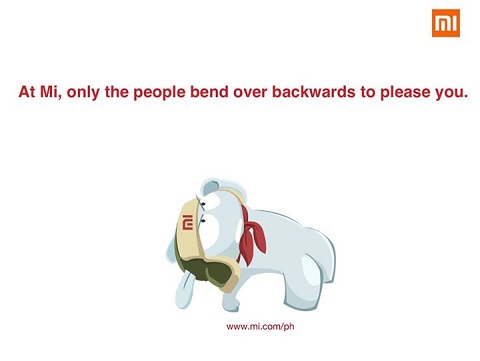 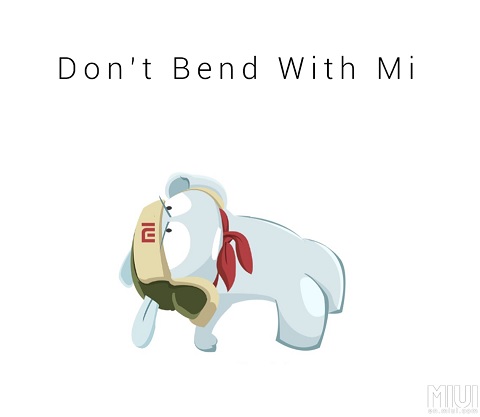 We found another image (above) circulating in the MIUI forums and was said to come from Xiaomi Malaysia’s Facebook page which was deleted as well.

This will probably become a tradition for Samsung. This time they’re promoting the Galaxy Note Edge’s curved display. 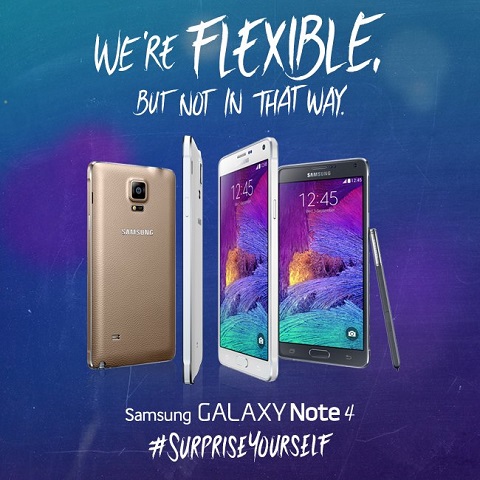 Samsung Mobile Philippines also posted one on their Facebook page with the image of the Galaxy Note 4.

LG was absent in last time’s Apple bashing so they didn’t miss the opportunity to boast about their flexing smartphone, the G Flex.

It’s not the material. It’s what you do with it. #HTCOneM8 #bendgate pic.twitter.com/vbcxNG5cvW

Designed to withstand the most demanding environments. Like your pockets. #HTCOneM8

HTC pokes at Apple with two tweets. The first one saying that the HTC One M8 is designed to survive your pockets, while the second one simply points out that the One M8 has a better build compared to the iPhone 6. 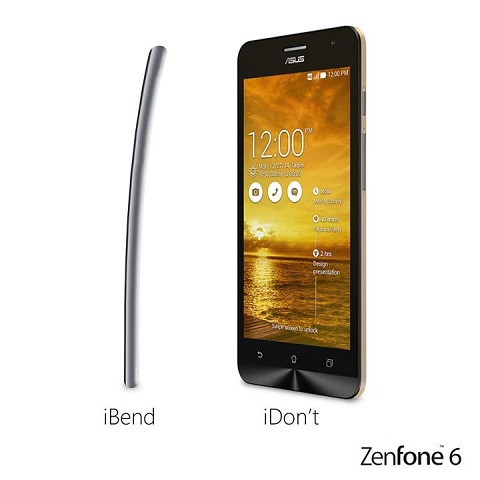 Better late than never? ASUS is back for another round with the iPhone 6, posting this image on their Facebook page saying that the “clear choice is the one that stands out.”

Probably one of the first non-tech products to bash a popular tech brand. Cheap shot, yes, but given Nestle’s licensing deal with Google and the Android OS version it represents, it’s pretty much understandable.

If you missed the previous Apple bashing you can read all about it here.