The Nintendo 2DS was announced 2 months ago as the company’s alternative product to the 3DS, as it offers everything that the 3DS offers except that it goes in a different form factor, it lacks 3D and it’s said that it will go around for $130. 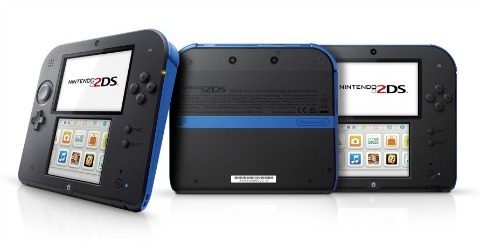 Coming along with Pokemon X & Y, the new handheld gaming device is now available in stores around the Philippines. However, it’s going around the retail price of Php6,995. That’s still lower than the price of the 3DS & the 3DS XL, however if 3D functionality doesn’t appeal that much to you, then you’ll probably better off with the 2DS.