During Oculus’ event, they have shown the world their next best bet in the VR-sphere as they have given us a look at where virtual reality is heading. 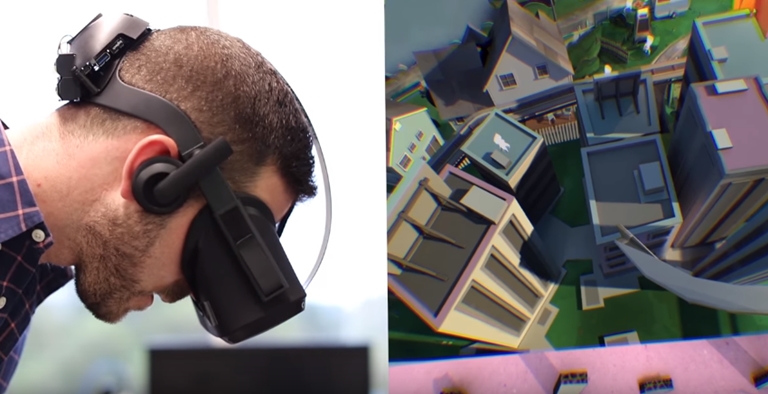 This is Santa Cruz. A prototype VR headset that the Oculus team is currently working on. As said by Mark Zuckerberg, who currently own Oculus, they don’t have a product for this yet but they are making advancements despite its early stage. It uses inside-out tracking which allows the VR headset to work properly as you move through digital space without the need for external cameras and sensor towers around you. It’s the middle ground of mobile VR on phones and the full-blown VR experience on PCs.

You may check out the short video presented during the launch below.

We expect more developments in this platform but for now, you’ll need to be tethered to the PC for this experience.