Gaming or Productivity Mouse – Which one to get?

A mouse is one of the most important peripherals to have in a computer setup. However, there are plenty of mice available with different designs to suit specific tasks. Some of the most common are the gaming mouse and the productivity mouse. That said, let’s take a dive into some of the ways that a gaming mouse can differ from a productivity mouse. To beginners, it may seem like they work the same and one can do the function of the other. 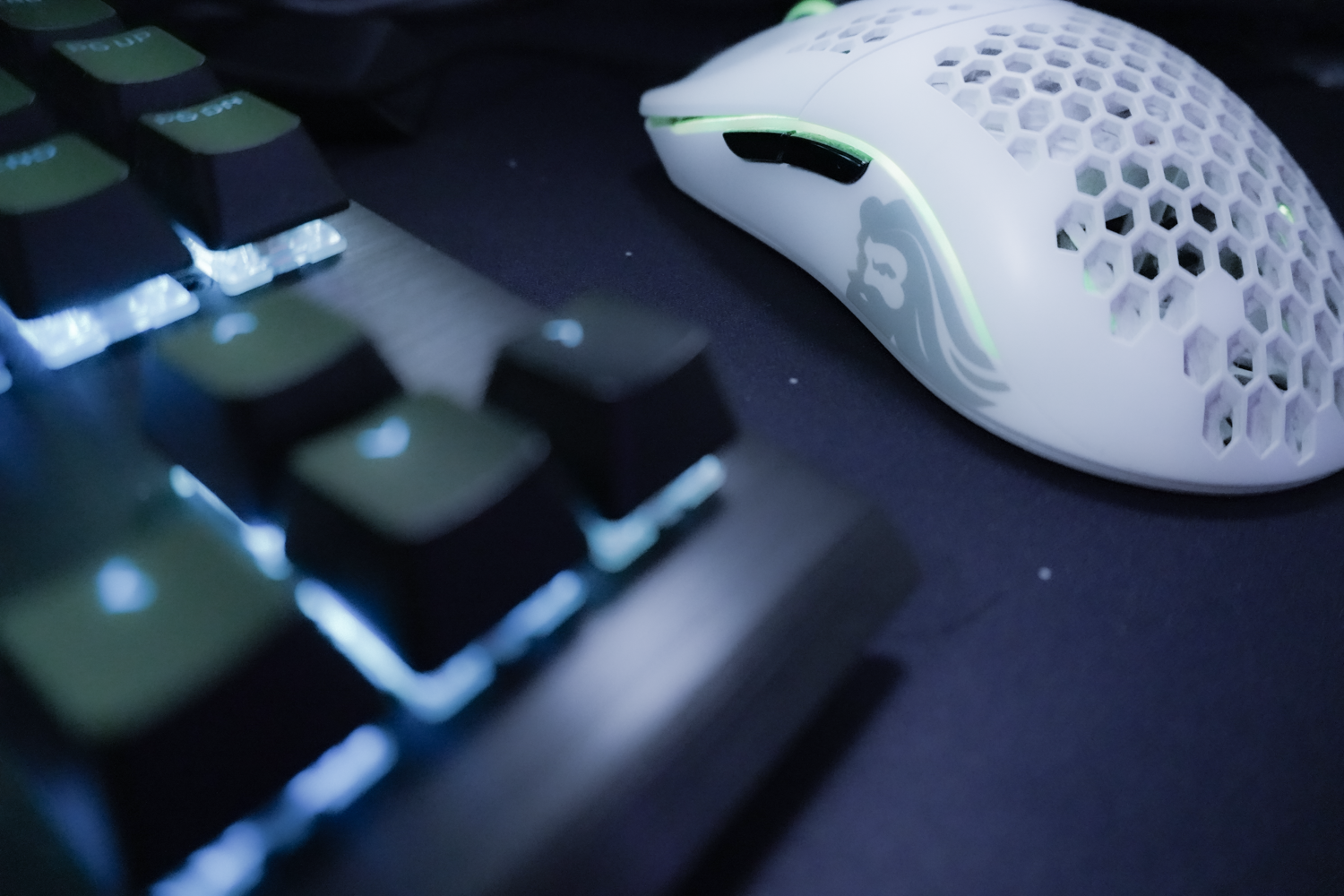 Gaming mice are considered some of the most expensive peripherals on the market as a result of having only at least five buttons to click. Despite that, are the extra buttons and higher DPI (dots per inch) settings really sought after by gamers?

There are a select few that prefer having fewer buttons available on their mouse and take into consideration the weight and size more. Additionally, higher DPI is preferred for guns and other weapon-based games that require precision in aiming. So much is to be considered when purchasing a gaming mouse but here are a few things to note versus a productivity mouse.

When wireless mice were released, their responsiveness was considered to be quite slow and a notable difference would be felt during gameplay. Nevertheless, technology has improved so far as to utilize both 2.4GHz radio-based connections or Bluetooth 5.0 to reduce latency on most peripherals. While most connections work well most of the time, the 2.4GHz kind tends to be more stable. If freedom and a less cable cluttered desk are what users are aiming for, wireless mice are pretty much on top of the list. Though most mice in the market already support 2.4GHz and Bluetooth as an option. 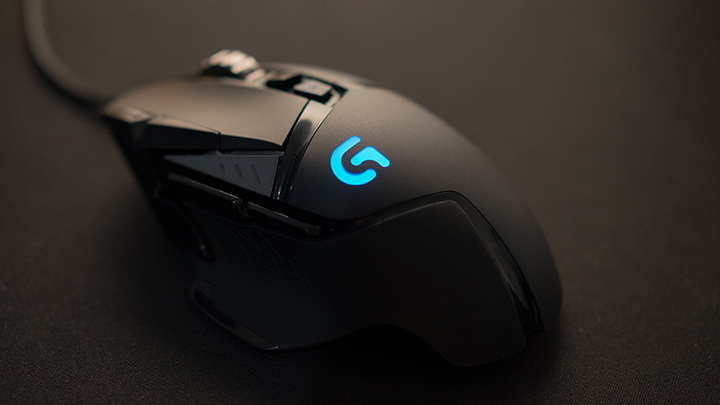 Gaming mice, especially, the more affordable ones, are wired for better latency and don’t require batteries. The more expensive models offer wired and wireless options. Productivity mice, on the other hand, since their users don’t require the same degree latency performance, are wireless.

One of the main differences that you would note in regular mice versus gaming mice is the option to change the sensitivity on the latter. To put it in easier terms, the higher the DPI (dots per inch) the faster the movement is of the cursor onscreen. Mouse sensors generally indicate if the DPI would be customizable or to what extent the DPI can reach. Gaming mice have the tendency to have higher sensitivity options, which adjust to a gamer’s needs. With so much to do on the go, there are productivity mice that do not have a customizable DPI. Although, there are those like the Microsoft Bluetooth Ergonomic Mouse that has a built-in 2400 DPI sensitivity thanks to its PAW3228 PixArt sensor.  Faster movement generally means better efficiency and can get more work done. Massively multiplayer online (MMO) games like World of Warcraft or New World, and MOBA games like Dota 2 have skills that need to be activated instantly is where 12-button mice were born. There are ergonomic productivity mice that feature the ability to program buttons. If there are a set of actions throughout the day that need to be repeated, programing the mouse to them in a click is possible. A great example of that is the Black Newtral 3 Series that has 3 programmable buttons. A caveat to this mouse though is that it is only compatible with Windows systems. 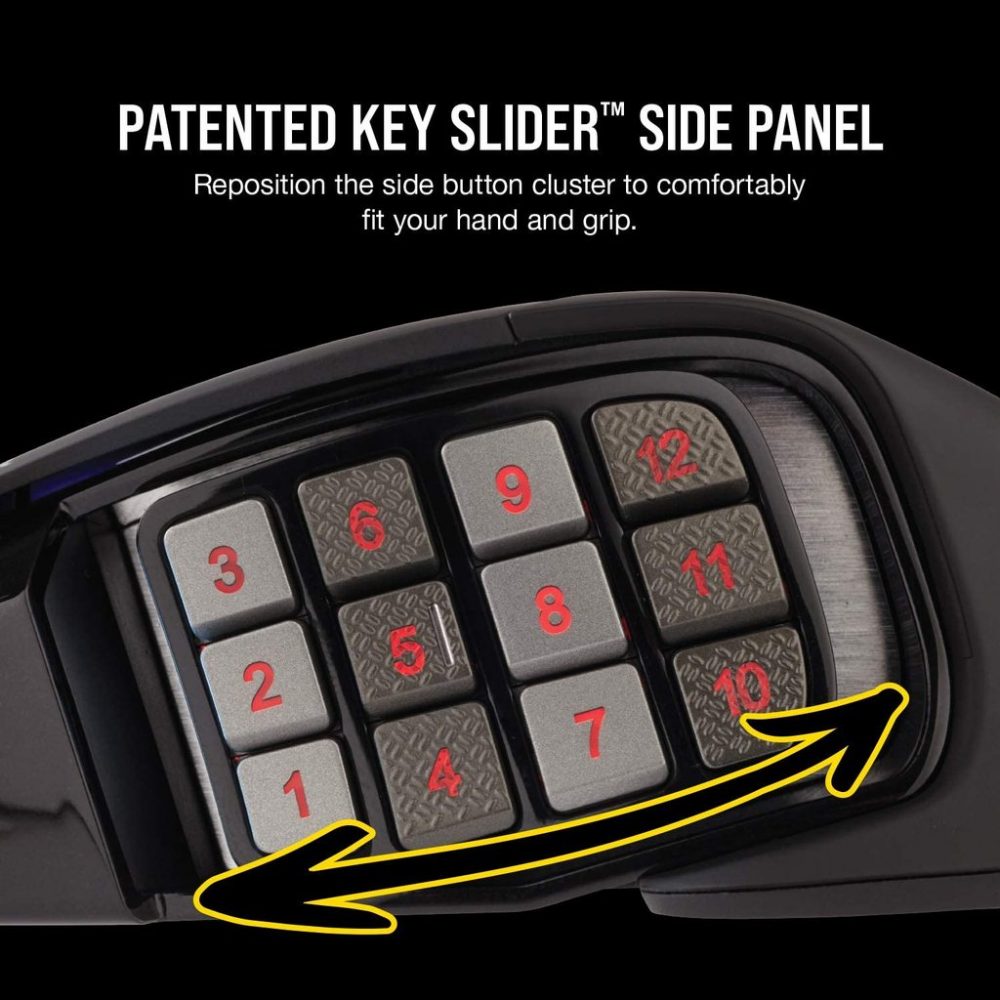 Productivity mice, on the other hand, also have their own set of buttons, but usually not as many compared to high-end gaming mice, and have different functions. These usually have buttons dedicated to navigating browsers and have extra scroll wheels for handling spreadsheets.

Ergonomics probably plays the biggest role in any type of mouse as this translates to comfort. Both mice types offer good ergonomics but have different priorities. A gaming mouse would be shaped to accommodate the varying palming styles of gamers. Many are ambidextrous, meaning they can be used by left-handed gamers. Since gamers have to take aggressive movements, gaming mice usually have weight customizations or extra accessories to make those movements easier to do. Not to mention, some have RGB. 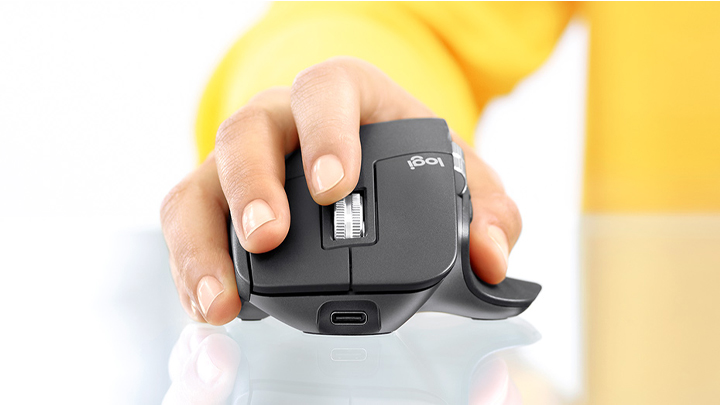 Productivity mice, on the other hand, focus more on comfort and natural palm position to reduce strain. Compared to some gaming mice, productivity mice are more weighty for smoother movements. And sorry, no RGB here.

Which one to go for? 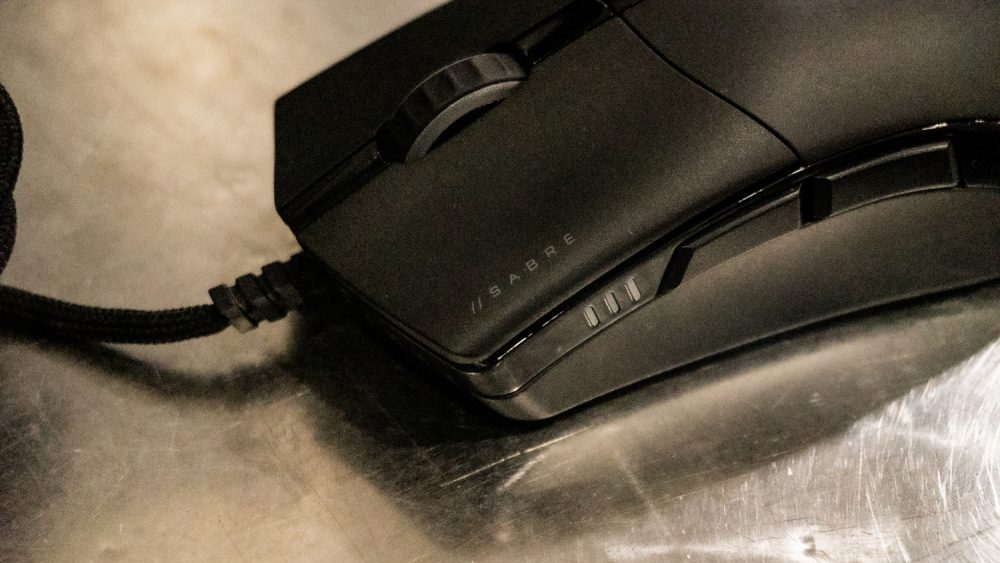 Let’s quickly discuss the price first. Both types are available at a wide range of prices. You can go cheap or go really expensive. Good ones with wireless connectivity usually start at PHP 5K. Once you have determined your budget, you can now look at features. If you’re not planning to play games (maybe you’ll just use it in the office), and are more concerned about comfort and features dedicated for browsing, editing, and scrolling, go for a productivity mouse. You can also use it for gaming, but the experience is not optimal. However, if you’re both a gamer and a productivity user, better go for a gaming mouse with the ergonomic that you like with customizable DPI, and weights, if possible. That way, you can just make a minor adjustment if ever you shift from gaming to productivity, and vice versa.

Just bought Logitech’s G102. Using it for both productivity and basic gaming. But in terms of ergonomics, I prefer my older Asus TUF M3 probably because of my bigger hands.