After several months of leaks and rumors, Apple is finally holding a product launch at its headquarters in Cupertino, California, where it reveals the new smaller iPhone SE in addition to other devices. Check out the official specs of the new smartphone after the break. 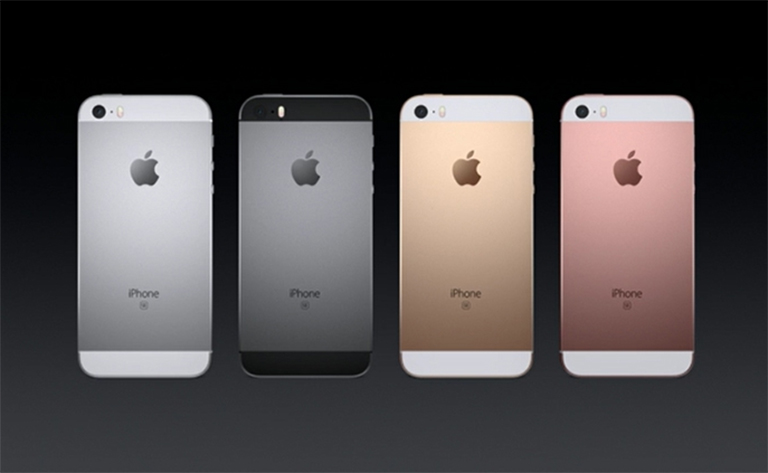 The new iPhone 5SE will have an asking price of $399 for the 16GB variant and $499 for the 64GB model when it becomes available in store shelves. It will be released on March 31 and will be available in Philippines this May.