Reports state that the anticipated iPhone 6 will arrive this September and is ‘likely’ to be offered in 4.7- and 5.5-inch variations. They also added that LCD panels would start mass production on Q2. 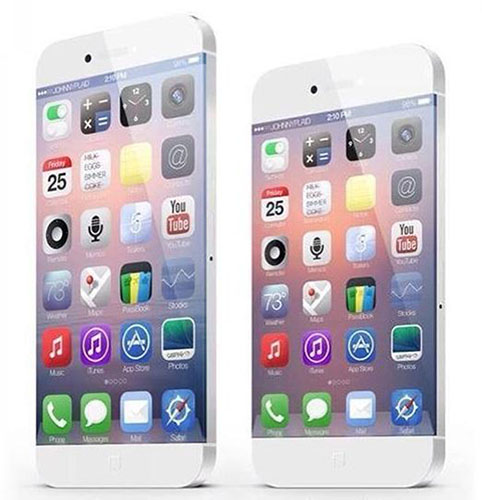 Japanese publication Nikkei says that Apple’s next iPhone might be larger than the current 5S, and that the displays will be made at Sharp’s factory in Japan as well as other places. This mass production of liquid crystal display panels will start as early as April-June, according to reports.

“Manufacturers have apparently begun making such components as fingerprint sensors and chips for liquid-crystal drivers.”

In addition, LG Electronics will also join in and supply panels for Apple and these displays are anticipated to deliver significantly higher resolutions than the current models.

As a refresher, the iPhone 5S carries a 4-inch IPS LCD display at 640 x 1136 resolution with a pixel density of 326ppi. It’s safe to expect that we would see something better from the iPhone this year – in terms of display, at least.