Apple is set to roll out Apple Music’s new Spatial and Lossless Audio for Android users. 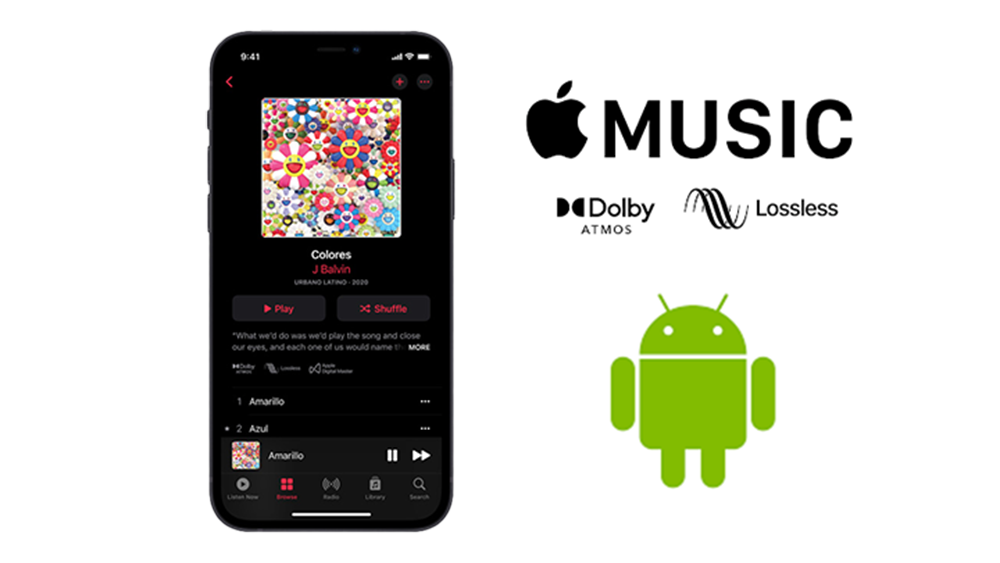 Last May, Apple announced that it will bring Spatial Audio with support for Dolby Atmos and Lossless Audio to Apple Music on native devices. While not specifically mentioned in the Android app’s release notes, it has been confirmed that Apple will release its new high-quality streaming option to Android users as well.

The high-quality streaming option will be available with the new version 3.6 of Apple Music for Android, which will be released on Thursday. Similar to the native devices, these additional audio features will come at no additional cost. However, Spatial Audio will only be accessible for compatible speakers or headphones, and Lossless Audio for wired audio hardware.