With the recent release of Microsoft’s latest Edge browser based on Chromium, many are asking if it’s better than Google Chrome. Today, we tested the new Edge browser to see if you should make the switch. We’ll be comparing the two browsers under these categories: RAM and CPU Usage, BrowserBench.org Benchmarks, Ease of Use, Browser Extensions, and Security Features. 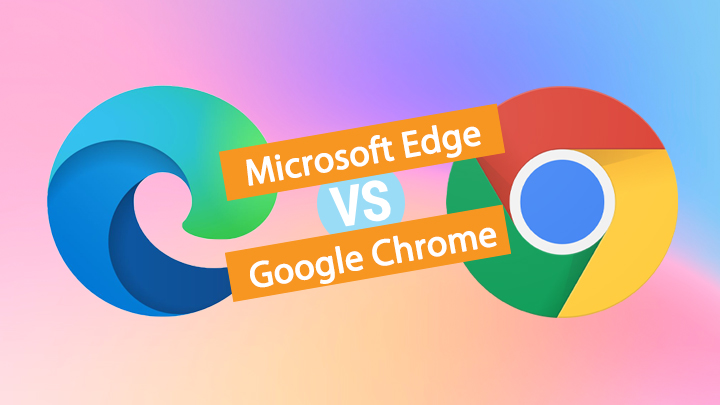 Author’s Note: Results may vary from system to system, but the tests should give you a general idea of which browser performs better using the benchmarks tested.

Starting with the question everyone has been asking, we tested for the RAM and CPU usage of both browsers in three different scenarios. We loaded one, five, and ten tabs in each test, and let the system load for 15 seconds, so the usage settles down. In the first test, we tested each browser with only the home tab open. In this test, Google Chrome used 260MB or 250% more RAM compared to Microsoft Edge. The CPU usage difference is almost negligible.

Next, we tested both browsers with five tabs open: one personal Gmail tab, one work Gmail tab, one Facebook tab, one Facebook tab with YugaTech’s account open, and YugaTech.com. With five tabs open, Google Chrome still consumed 565MB or 45% more RAM compared to Microsoft Edge. Microsoft Edge, however, was recorded to use 1.1% more overall CPU, though these values vary wildly from 0.1%-3.4%

Based on our ten tab test, Google Chrome consumed 537.6MB or 25% more RAM than Microsoft Edge. Microsoft Edge, however, used 0.8% more CPU power compared to Google Chrome. Again, the CPU usage varied wildly between 0.1% and 9.8% for both browsers.

Next, we ran JetStream2, MotionMark, and Speedometer from browserbench.org to test for each browser’s startup speed, execution speed, smoothness, graphics, and responsiveness. We tested each browser three times, and the highest score was then recorded. Here are the results:

In the JetStream2 benchmark, where it tested for startup speed, execution speed, and smoothness, Microsoft Edge beat Google Chrome by 9.155 points or 8.14%. In the MotionMark benchmark, which tested for each browser’s graphical capabilities, Microsoft Edge also beat Google Chrome by 48.44 points or 11%. 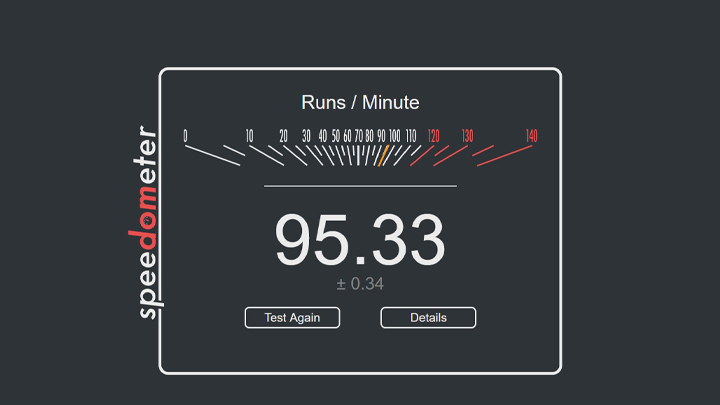 Lastly, in the Speedometer benchmark, Microsoft Edge won again by 6.62 points or 7.5%.

Since both browsers are built on Chromium, they share a lot of similarities with each other. The keyboard shortcuts, layout, and the menus are almost the same. When coming from Chrome, Microsoft Edge will ask if you’d like to import all your bookmarks from Chrome. Logging into your Gmail and Facebook account will also be a breeze, as the system will be able to gather your login information from Chrome. Overall, both browsers feel the same, and there wasn’t any adjustment period needed when coming from Chrome to Edge. 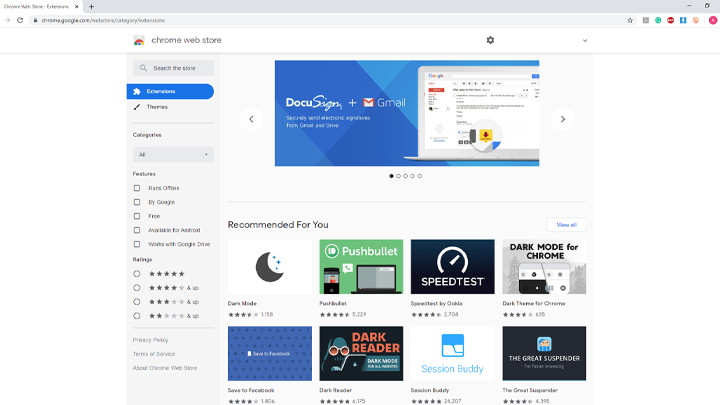 Lastly, we’re taking a look at each browser’s security features.

First, we took a look at website permissions. Both browsers have a long list of permissions that users can control; however, Google Chrome enables users to choose whether or not a site can autoplay sounds, edit files on your device, and block insecure content on secure sites.

Google Chrome only has one setting for trackers, which is “Do Not Track.” Enabling this adds a request not to track your browsing traffic, which makes users less susceptible to targetted ads. However, many websites ignore this request and will still be able to collect your browsing data. Data collected will be used for improving security, content, services, ads, recommendations, and to generate reporting statistics. 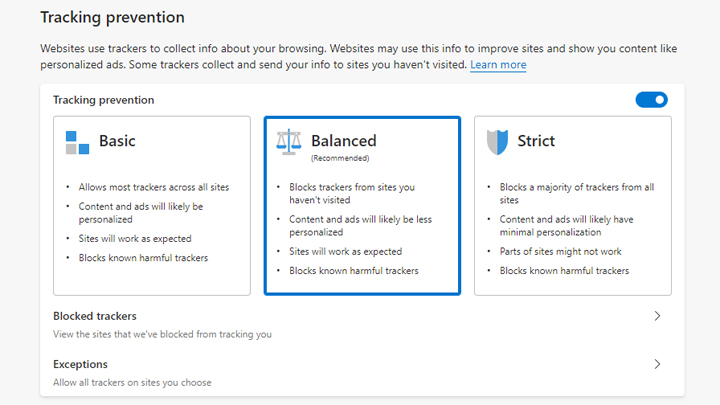 Realtime warning, and other security features Overall, Microsoft Edge wins in Security, mainly due to its flexibility when it comes to trackers. However, Google Chrome does have more site permissions that users can manage. In real-world scenarios, both browsers are secure and have not shown any indication or cause for concern.

So which browser is better? In terms of overall performance, and a slight edge in security, Microsoft Edge is the better browser. It consumes fewer system resources and can provide a better user experience in our testing.

What browser do you use? Let us know in the comments below!

I still use chrome because it’s more accessible with screen readers. I won’t be making the switch unless microsoft improves the overall accessibility of their browser.

have you tried testing vanilla chromium?

Not yet! But we’re looking into making a comparison with a lot more browsers. We’ll be sure to add this to the list!

How to install on laptop??? Minimum requiremnt???

My favorite browser is Opera. Unfortunately, after finding out that it is now owned by a Chinese consortium, I deleted it right away like a plague due to privacy reasons obviously. Just sad that the other browsers available does not have features like Opera does.

you should have also run power consumption tests. I think this is more important than RAM consumption comparisons. after all, if you have 16GB RAM on your computer, won’t you want your software to take full advantage of it? your computer won’t consume less power if the app consumes less memory, so it can actually be argued that unused memory is a waste!

How about MSEdge and Brave Browser?

Firefox: We use Firefox since it was birthed and are happy! We like privacy, security, speed, diversity and indepenence from the data collecting companies Google (Chrome) and Microsoft (Edge).

i use opera browser

can you also do a comparison with firefox added