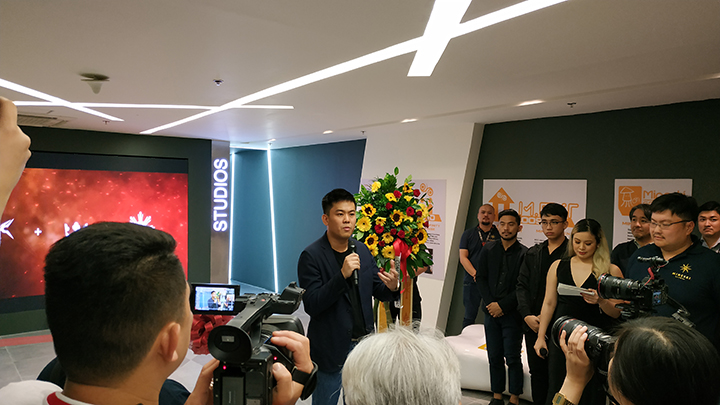 The new Mineski Global headquarters is enormous, with offices, broadcast studios, streaming rooms, video editing, sound, and production facilities. There’s also a gaming area where they can hold tournaments and show matches. Mineski Global said that all their new offices in Southeast Asia would soon have all the features the San Juan HQ has. 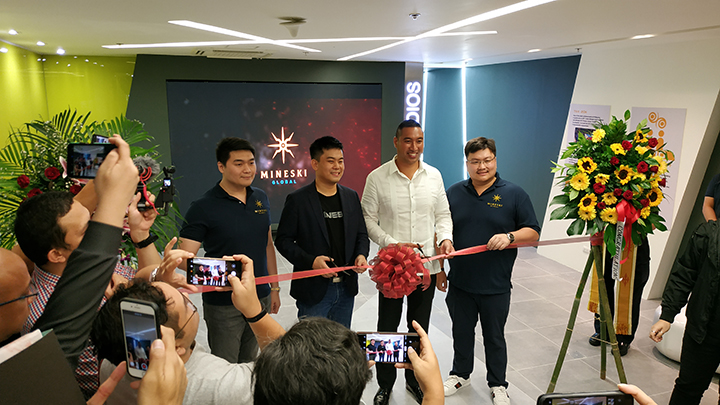 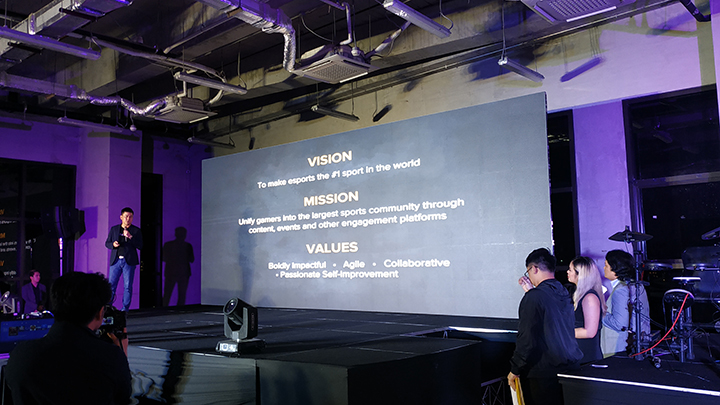 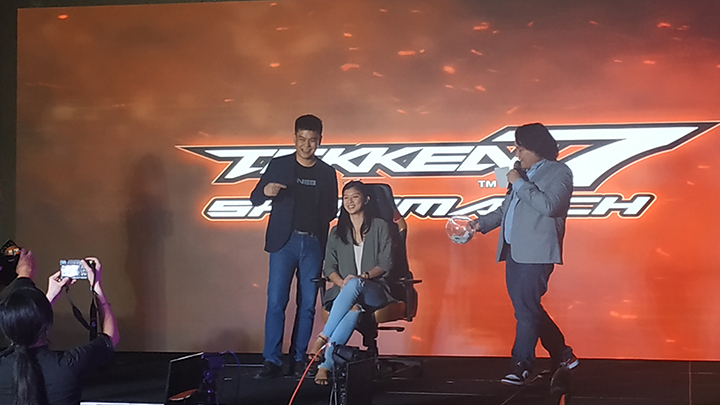 To end the event, Mineski held a Tekken 7 show match between Mineski executives and executives from partnered brands. The winner gets to take home a gaming chair, as well as the honor of drawing the lucky winner for the raffle. After two best of three matches, Ms. Thea Santos of coins.ph, or “Thea Mabangis” won the show match and brought home the grand prize.