We’ll be covering the Samsung Unpacked 2012 event here this evening in London where Samsung will finally unveil the next Galaxy S3 smartphone. Bookmark this page and share it with friends as we try to bring you live coverage tonight at 7pm (London) or 2am in Manila (May 4).

Note: We tried to coax our local rep for early details but they would not give us anything. They haven’t even seen the device too but already have some idea what “it can do”. Even the global press release is said to be encrypted until the official go signal has been given. 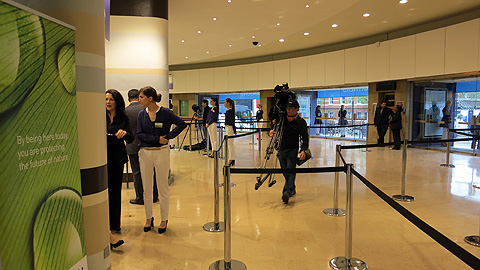 They won’t let us in until exactly 6pm. We’re now inside the holding area drinking some cocktails. Still waiting for the event proper. Gates are now opened. Folks are rushing in to take the best seats. 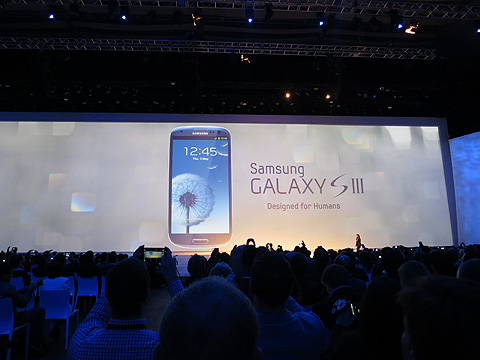 It’s a 4.8-inch HD Super AMOLED display. Has 8MP camera that starts up in 990ms. Te device is 8.6mm thin and just 133grams in weight. Bluetooth 4.0, GPS/GLONASS and WiFI Bonding for wireless connectivity.The Li-Ion battery is rated at 2100mAh.

It will be powered by a quad-core processor, has 3G and LTE options. 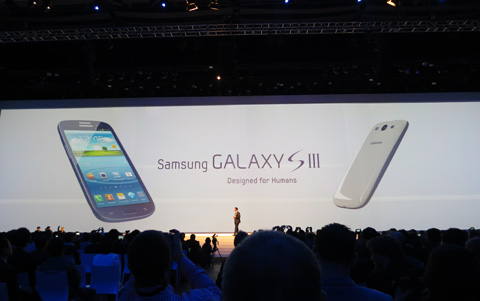 Hey there! Someone in my Myspace group shared this site with
us so I came to check it out. I’m definitely enjoying the information. I’m book-marking and will
be tweeting this to my followers! Fantastic blog and
brilliant design and style.

Im still awake yuga! waiting for your next info.. :) i wont sleep til I get those design and specs..haha

You’re the very definition of a “fanboy”. Aaanhin mo ang glass build kung isang bagsak lang from chest level basag agad? You can kiss your premium, 34k worth of iDevice goodbye in a blink of an eye. So much for premium quality eh?

I did not buy a Gnote for this, am still hoping the specs will not dissapoint me :p

Hope its worth the wait.

They did a great job keeping any leakage til the launch date! I’m excited! i can’t still decide to buy the Note because of this coming s3.

Will this be a live video steam of the event or just a live blog?

i’l get this if & only if this comes with wireless self-charging capability! Otherwise,i’l stick with my Note or get the next iPhone instead!

This is what I’ve been waiting for. I am very hesitant to buy 4S and S2 because of this.