Apple iMac over the years

Apple iMac over the years

Remember the origin of the iMac? Remember the drive and the objective behind its production? Well, let us take a trip down memory lane to reminisce and enjoy the growth of the OG Macintosh to the iMac we know and love today; as we go over Apple’s iMac over the years. 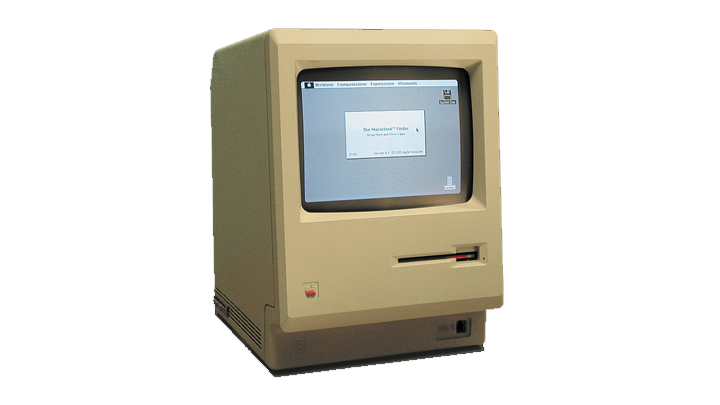 The Macintosh 128k was announced to the press in October 1983 and was formally introduced in January 1984. It featured a 9-inch monochrome display, an 8Mhz 68000 processor, and 128k RAM with a 400k disk drive—enough to run their MacWrite and MacPaint. 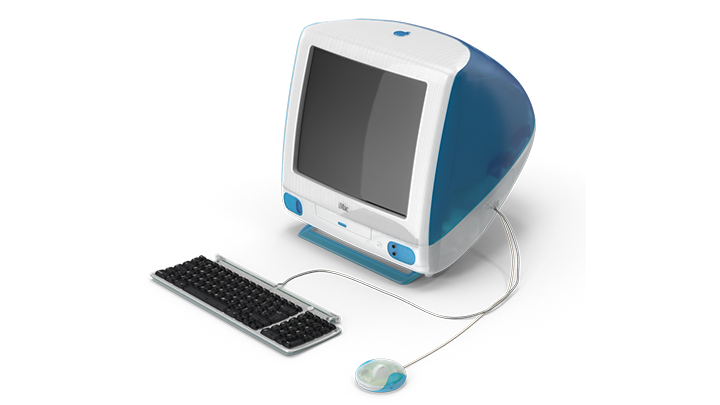 The iMac started the “i” revolution, which stood for, internet, individual, instruct, inform and inspire. What followed was a fruity, retro variety of the iMac G3 with its colors of lime, strawberry, blueberry, grape, and tangerine—tasty. 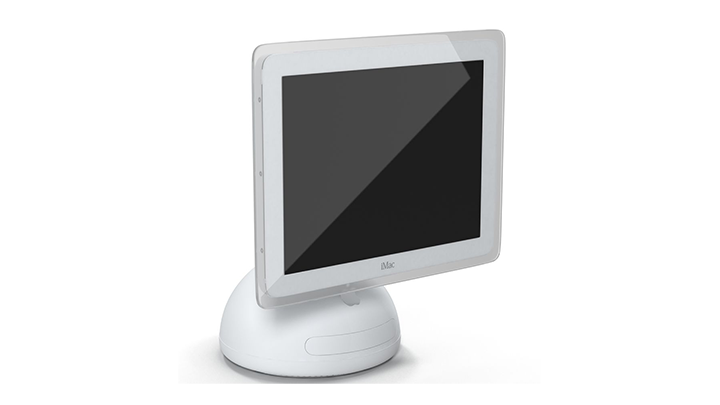 The iMac G4 swoops in after 4 years, replacing the aging G3. Its new 15-inch display mounted to an adjustable arm features an 800 MHz PowerPC 7445 processor with the AltiVec processing unit, 256MB of RAM, and a 60GB Ultra ATA/66 hard drive. Additionally, it had a tray-loading “SuperDrive” and NVIDIA GeForce2 MX graphics with 32MB of DDR SDRAM.

As it was advertised to have the flexibility of a desk lamp, the iMac G4 also gained the nickname “iLamp,” just like Luxo Jr in Pixar. 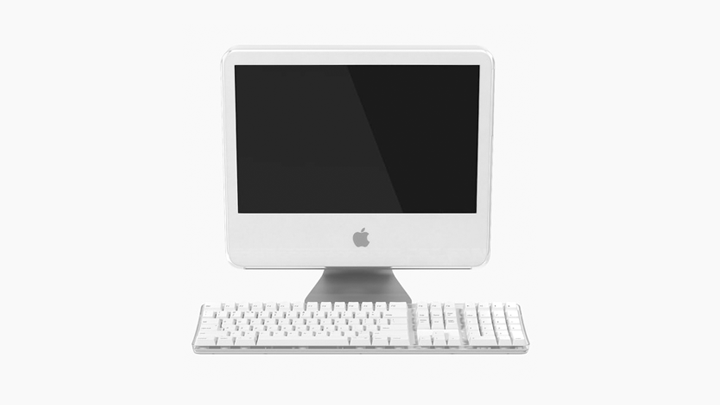 The iMac G5 was introduced with two other variants, which include the G5/1.6 17-inch and the G5/1.8-20inch. They all share similar specs but differ in their DVD-R, screen size, and resolution. 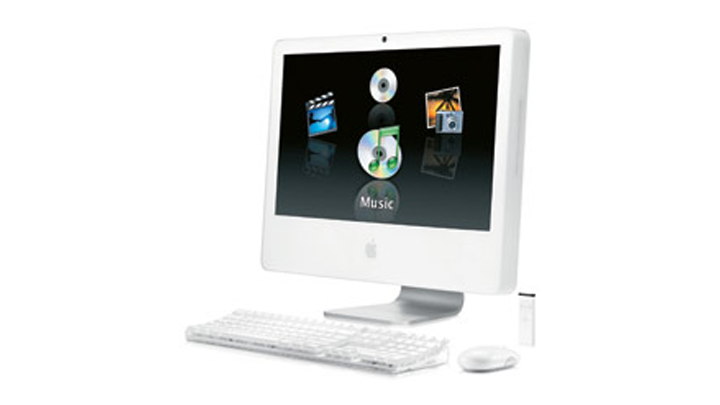 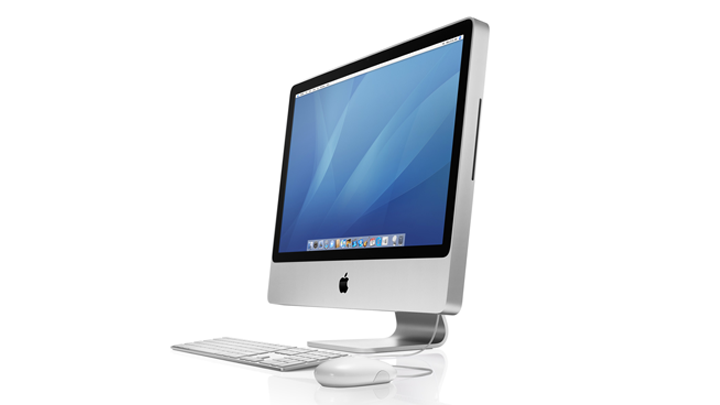 A high-end build-to-order model was also available, with a 2.8 GHz Intel Core 2 Duo Extreme processor and a 500GB hard drive. 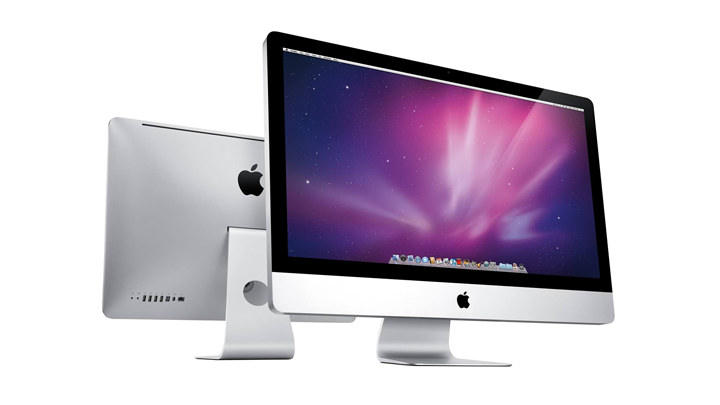 The late 2012 iMac model includes an aluminum wireless keyboard and the choice of either a Magic Mouse or Magic Trackpad. 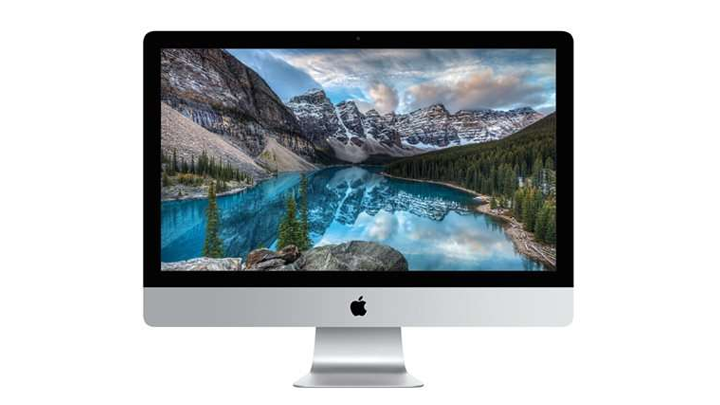 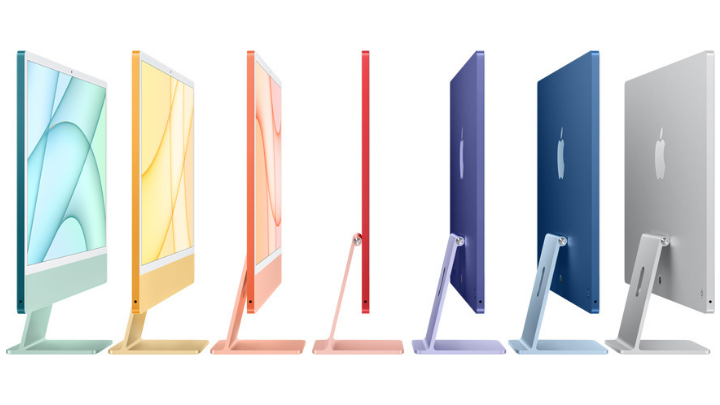 It’s nice to see the splash of color making its comeback after 21 years—from the previous G3 model.

There is nothing like the present, but it is also exciting to think about what Apple has in store for the future of its iMac line and all its other products. Is it something that gives tribute to its past? Or is something groundbreaking once more? We just have to wait and see.