Tech Bills to watch out in the 19th Congress

With the opening of the 19th Congress following the inauguration of President Ferdinand “Bongbong” Marcos, Jr., developments in technology and the future of the emerging digital economy are among the key issues the Philippines has to contend with moving forward, while still juggling the competing demands of the ongoing pandemic.

In his first State of the Nation Address (SONA), Marcos noted that “we are entering an age of exponential adoption of technology.  It is the Fourth Industrial Revolution. This will be characterized by the infusion of technology into almost every facet of our daily lives.  Breakthrough technologies in the areas of quantum computing, artificial intelligence, nano technologies, the internet of things, robotics, self-driving electric vehicles, 3D printing, Virtual and Augmented Reality, among others that will radically transform the way business is done. The scale and the speed at which these innovations are introduced universally into our everyday lives and activities is unprecedented in our recorded history.”

Lawmakers, meanwhile, have filed their first bills in this Congress. Some of the tech-related bills are as follows. 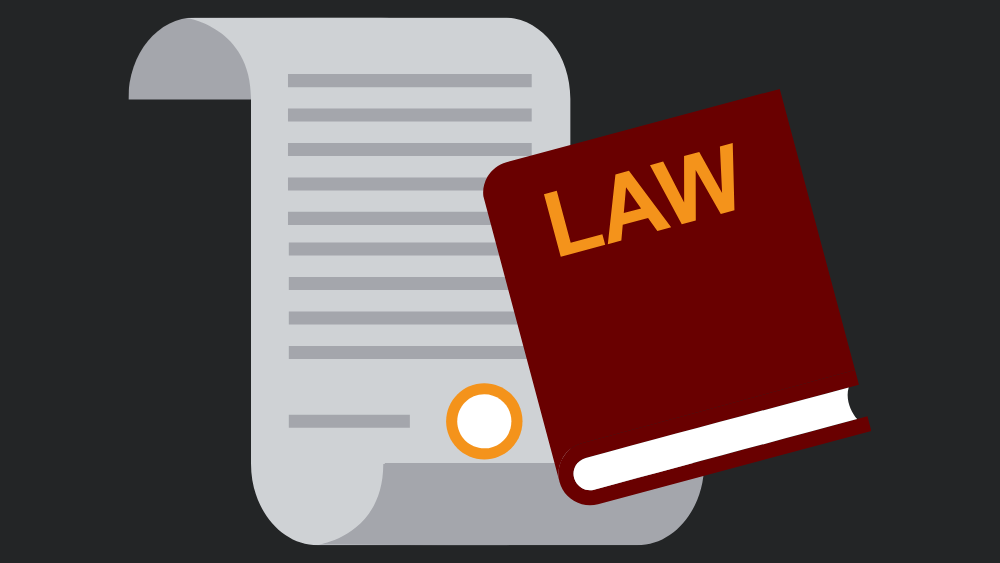 While the rate charged to digital service providers vary depending on who filed the corresponding bill (there are multiple bills filed in the current Congress with the aim to mandate digital taxation), the overarching theme would be levying taxes on services made available through electronic or online means. The version by Representative Jose Ma. Clemente “Joey” Salceda, for instance, particularly targets “non-resident digital service providers.”

Taxation reform along these lines is not new. One major international development would be the Statement on the Two-Pillar Solution to Address the Tax Challenges Arising from the Digitalisation of the Economy from the Organisation for Economic Co-operation and Development (OECD), issued in October 2021. This solution, agreed upon by 136 nations, seeks fairer and more effective ways to address taxation challenges in the digital economy.

As the name implies, the intent of this bill is to register all SIM cards, including existing ones, through public telecommunications entities (PTEs). In the previous Congress, President Rodrigo Duterte vetoed the proposed measure due to the “inclusion of social media providers in the registration requirement,” which was said to have not been part of the bill’s original version when it was then introduced.

Notably, there is a version in the present Congress which would again include social media accounts (House Bill No. 506) in the proposal to register SIM Cards, as stipulated in Section 4 of its text: “Similarly, all social media account providers shall require real-name and phone number upon creation of account.”

It would ultimately be up to the deliberations as the bill gets consolidated and reconciled if the social media provision would prosper, would become a separate bill altogether, or would not push through in the 19th Congress.

Perhaps related to this topic would be another bill called the “No Cellphones during Classes Act” (House Bill No. 662), which aims to prohibit the use of cellphones and other smart devices where teaching lessons or activities are performed (e.g., classrooms) except in cases of emergencies and teaching programs which require them.

One Tablet One Student Act; One Laptop for Every Public School Teacher Act

These are separate bills filed in the present Congress, but they would be tackled in the same section considering how they both deal with similar needs in the education sector. The effect of these bills would be quite self-explanatory when coming from their titles. One major difference between them may be the implementing agencies.

Since the service laptops are meant for public school teachers under the Department of Education (DepEd), there is no provision which mentions the Commission on Higher Education (CHED), which in turn could be found in the proposed measure providing the tablets for students. If the students already have their own gadgets to work with, connectivity allowance would be given instead to enable them to “effectively participate” in online learning.

With this, national and local government, as well as government-owned and -controlled corporations (GOCCs) are mandated to adopt safe and efficient digital means of receiving payments. Merchants may also be required by local government units (LGUs) through ordinance to adopt digital payment mechanisms.

This may also find related objectives with other bills such as the “E-Government Services Act,” which aims to establish an electronic transaction system to digitalize government frontline services.

With the Department of Information and Communications Technology (DICT) as the primary implementing agency, the proposed measure intends to create the secure “Integrated Government Network” (IGN) that covers all branches of national and local government, including government-owned and -controlled corporations (GOCCs), and the “Philippine Information Database” covering information of citizens in the Philippines, whether residing in the country or not, as well as foreign nationals which are currently residing in the Philippines.

Among other features of the IGN would be a unified communications network (GovMail), as well as the migration and digitization of paper-based workflows. In relation to this, the “Philippine Public Service Directory” featuring information on all civil and public officials in the country will also become accessible to citizens. To help expand access to digital platforms, the “Philippine CitizenConnect Program” would be established.

In connection to the previous bill on e-government, it is often argued by supportive related literature that the shift to e-governance would help cut red tape and curb corruption in government.

While this is by no means a comprehensive account on all tech-related bills currently pending in the 19th Congress, it is hoped that it would help provide a clearer picture on where the legislative agenda appears to be heading at this moment. A number of them, namely the E-Government Act, the Internet Transactions Act, the E-Governance Act, and the Amendments to the EPIRA, have been specifically proposed in the president’s SONA.