When we encounter the word athlete, what will usually come to mind are people who participate in competitive physical sports. Over the past few years, that has changed when competitive gaming has become a sport itself, which we now know as esports. This has also produced esports athletes that also display performance, discipline, and sportsmanship. And they earn big bucks, too. With that in mind, we have compiled a list of the highest-paid esports athletes to date. 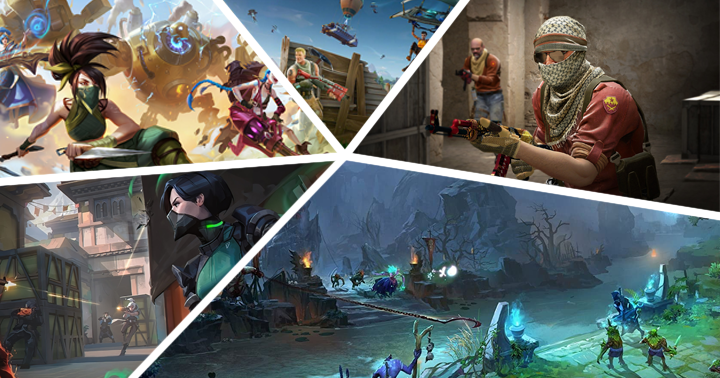 These are the parameters for the article:
• The list strictly sticks to the highest-paid esports athletes regardless of what game they play.
• The earnings noted are from the tournaments these players participated in.
• The figures gathered are mainly based on the complete outline from Liquipedia, which is then crossed check from esportsearnings as a reference for its estimated value. This does not include additional earnings from the player who may include streaming, partnerships, sponsors, etc.
• As for the computation, no official format of prize pool cuts has been issued. Because of this, we used the format discussed in the joindota forum where the players take 80% while the 20% goes to the org (total prize money accumulated x .16).
• Note that there is no official format because each org and its players have their own contracts for prize pool cuts. 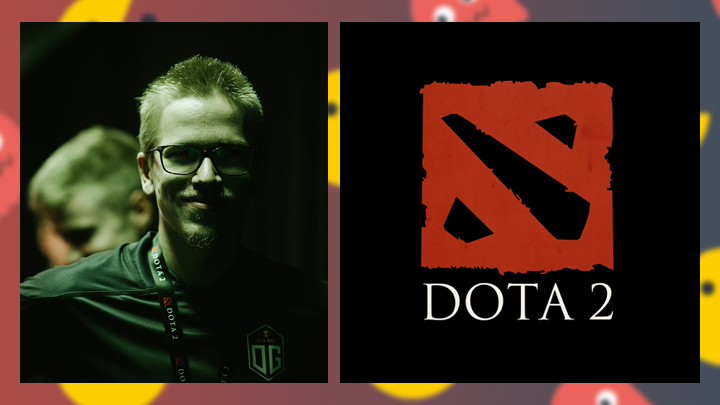 First up, Topias Mikka, better known as Topson, is a Finnish DOTA 2 player who currently plays for Team OG. Topias was born in the year 1998, having seven brothers and four sisters. He started playing DOTA at the tender age of eight. His debut began around 2017 with the Russian Org SFT e-sports. He focused on streaming and honed his skills and was shortly recruited in team OG in 2018, with the main role of midlaner. 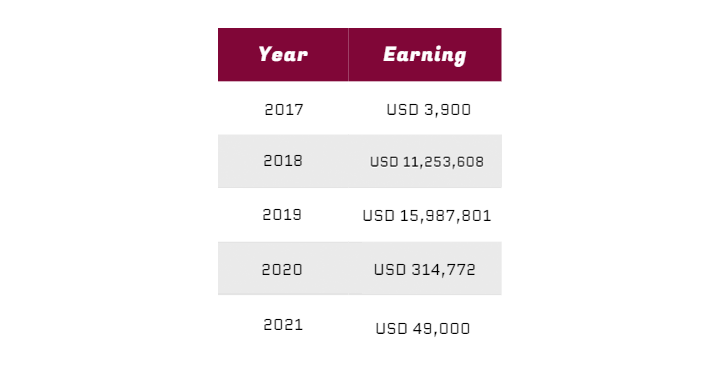 Following Topson is Sebastien Debs, Team OG’s offlaner. Sebastien started his DOTA 2 career with Team Shakira back in 2011. After this, Sebastian decided to join Mortal Teamwork, and in his first International tournament, his team ended up last. He initially joined Team OG as a coach but then filled as a substitute for the team, which then escalated to the official occupancy of the offlane role. 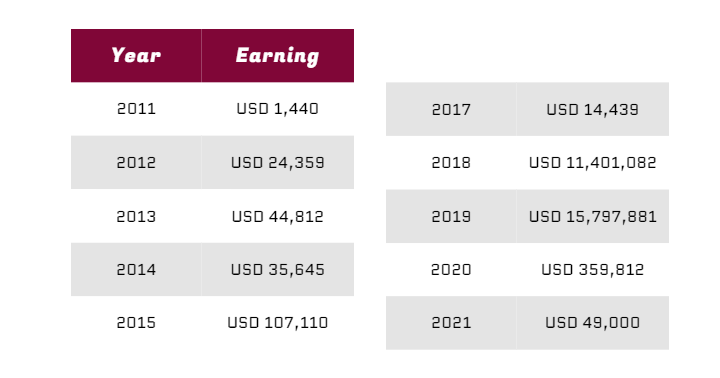 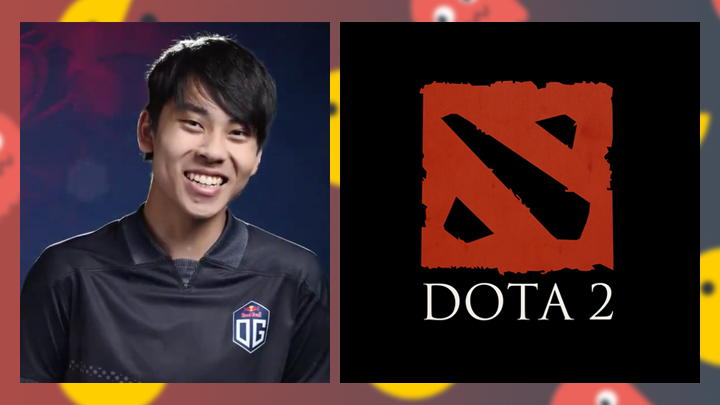 Anathan Pham was born in Australia and joined Invictus Gaming in Shanghai in 2016, which prompted him to drop out of high school at the age of 16 to pursue his professional league in DOTA 2. After the International 2016, Pham left Invictus to join team OG and win his first with the team at Elimination Mode Season 2. 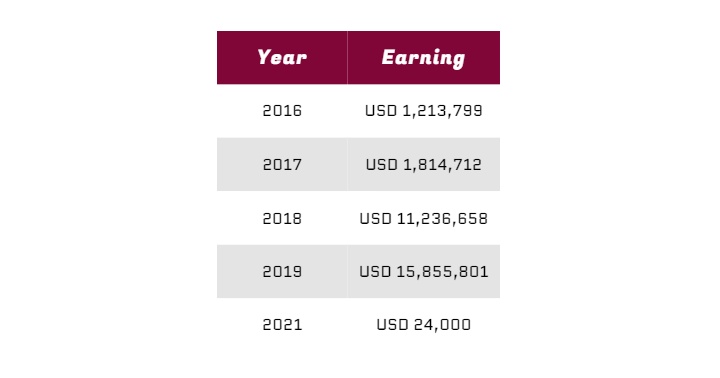 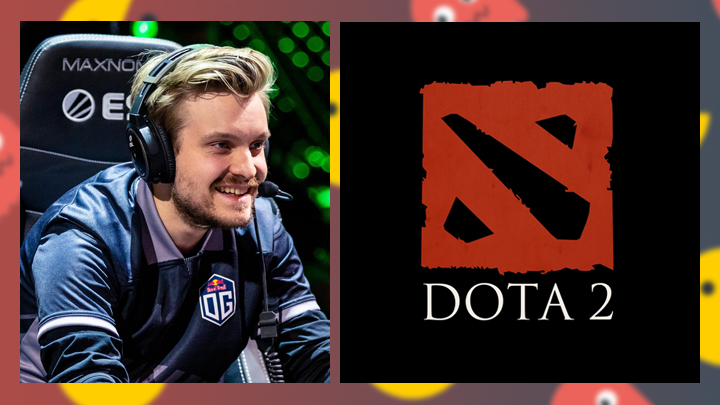 Jesse is a Finnish DOTA 2 professional player for Team OG. Although retired in January 2020, Jesse is the second-highest paid esport player to date. He began his journey with the Rat in the dark team as a support player. A month into it, he was scouted as a trialist for QPAD Red Pandas. After a good performance in ESL One New York 2015, Jesse was recruited by Team Liquid. He left Team Liquid after their 8th place in the International 2016 and joined up with Team OG. 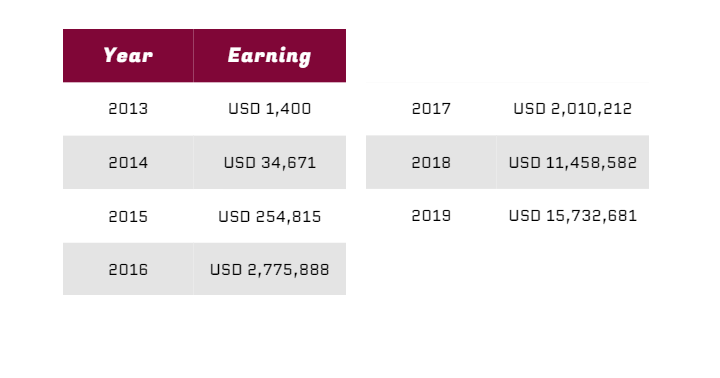 Lastly, we have the highest earning esport athlete that excels in, you guessed it, DOTA 2. Johan Sundstein is a Danish DOTA 2 player and the captain for team OG, who won The International two years in a row. He originally started with Heroes of Newerth but decided to transfer to DOTA 2 due to its increasing popularity. Johan Sundstein started with Fnatic, then to Team Secret, then to Cloud 9, and finally created Monkey Business, which became team OG. See the prevailing situation here? DOTA 2 is the highest-paying game in the professional esport scene. The International prize pool has consistently been growing since it began in 2011, and most of it is funded by sales made in-game.

Valve allocates their share for the prize pool, and the rest is made from the Battlepass, which is bought for USD 9.99. Inside the Compendium, players can support their favorite team and earn cosmetics which can be sold later on; 25% of the proceeds bought in the Compendium is then placed into the prize pool. The community of DOTA 2 is just outstandingly supportive and active.

It’s amazing what opportunities the gaming spectrum can offer not only to gamers themselves but to certain brands, companies, or tech devices that revolve around it—heck, some universities have esports included in their curriculum.

And that wraps it up, the Top-earning esports athletes to date. Feel free to share your thoughts in the comments section below.