It’s a new month again, and that means we have a new batch of review units which includes the LG G5, Huawei P9, Elephone P9000, and Lenovo K4 Note. Check out our Gadget Reviews Roundup for April 2016. 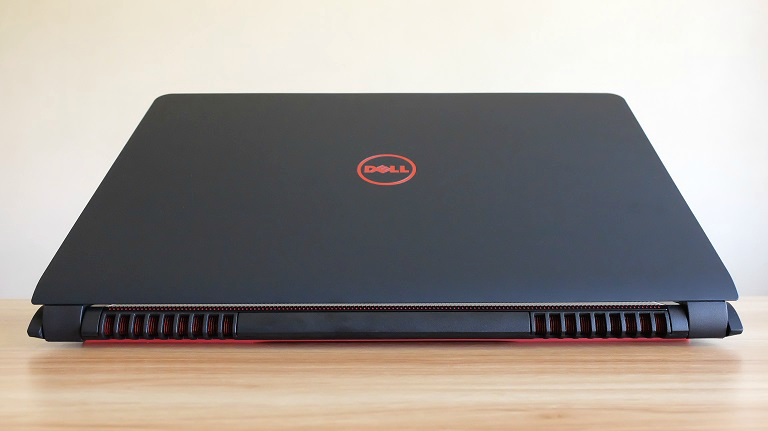 The Dell Inspiron 15 7000 is a decent gaming device that doesn’t ask much. For Php59,990, you’ll get a very capable CPU and GPU for gaming, plenty of RAM for multitasking, as well as enough hard drive space for your multimedia files. It also has good speakers, backlit keyboard, and a large Full HD display. 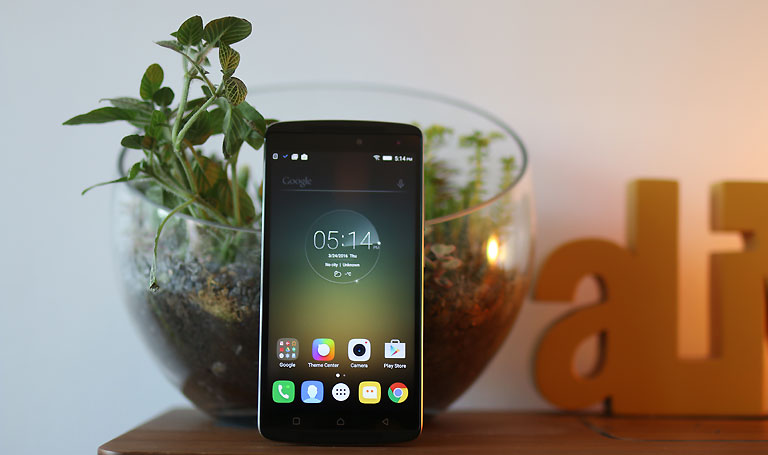 The Lenovo K4 Note is a decent upgrade to its predecessor. While there’s nothing spectacular about it, there’s nothing worst about it either. Perhaps the front facing speaker setup is its major selling point. For Php 10,699 SRP, it’s not hard to suggest it to those looking for a new smartphone. 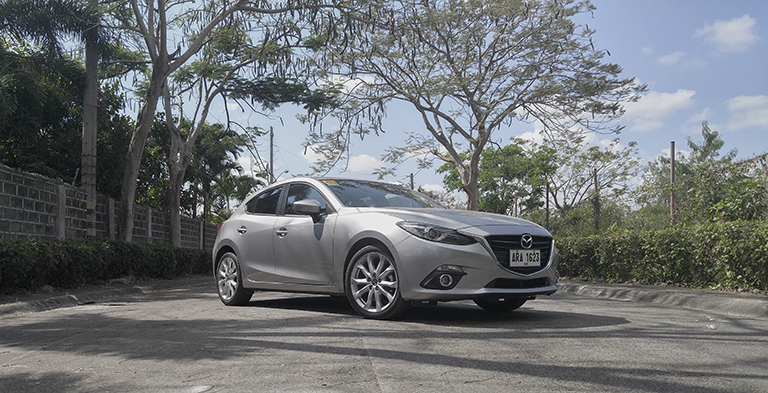 From its sleek exterior that looks like it’s always ready to pounce, to its classy interior with premium grade leather and carbon fiber inserts, altogether make it a visually-stunning vehicle. Add to that its agile performance and at the same time fuel-efficient engine, and you’ve got a solid combination of features working to your advantage. The Huawei GR5 is a decent phablet for the company’s mid-range category. It has a premium look and feel, good display, dual-SIM with dedicated microSD card slot, Fingerprint scanner, capable rear camera, and good battery life. 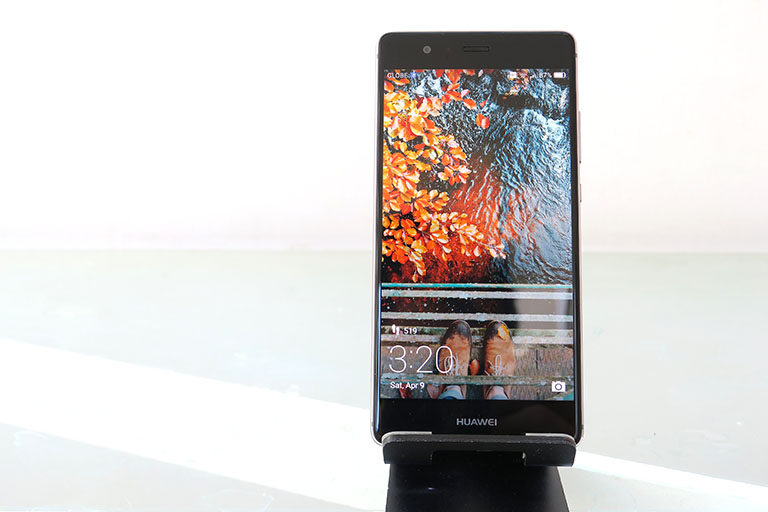 The Huawei P9 is the kind of smartphone with a simple design and light body, yet attractive and easy to handle. The capabilities it offers its user in terms of imaging is undoubtedly impressive thanks to the dual rear cameras that produce images that are crisp, detailed, and natural. Plus, its monochrome mode positively adds a bit of drama to any shot. 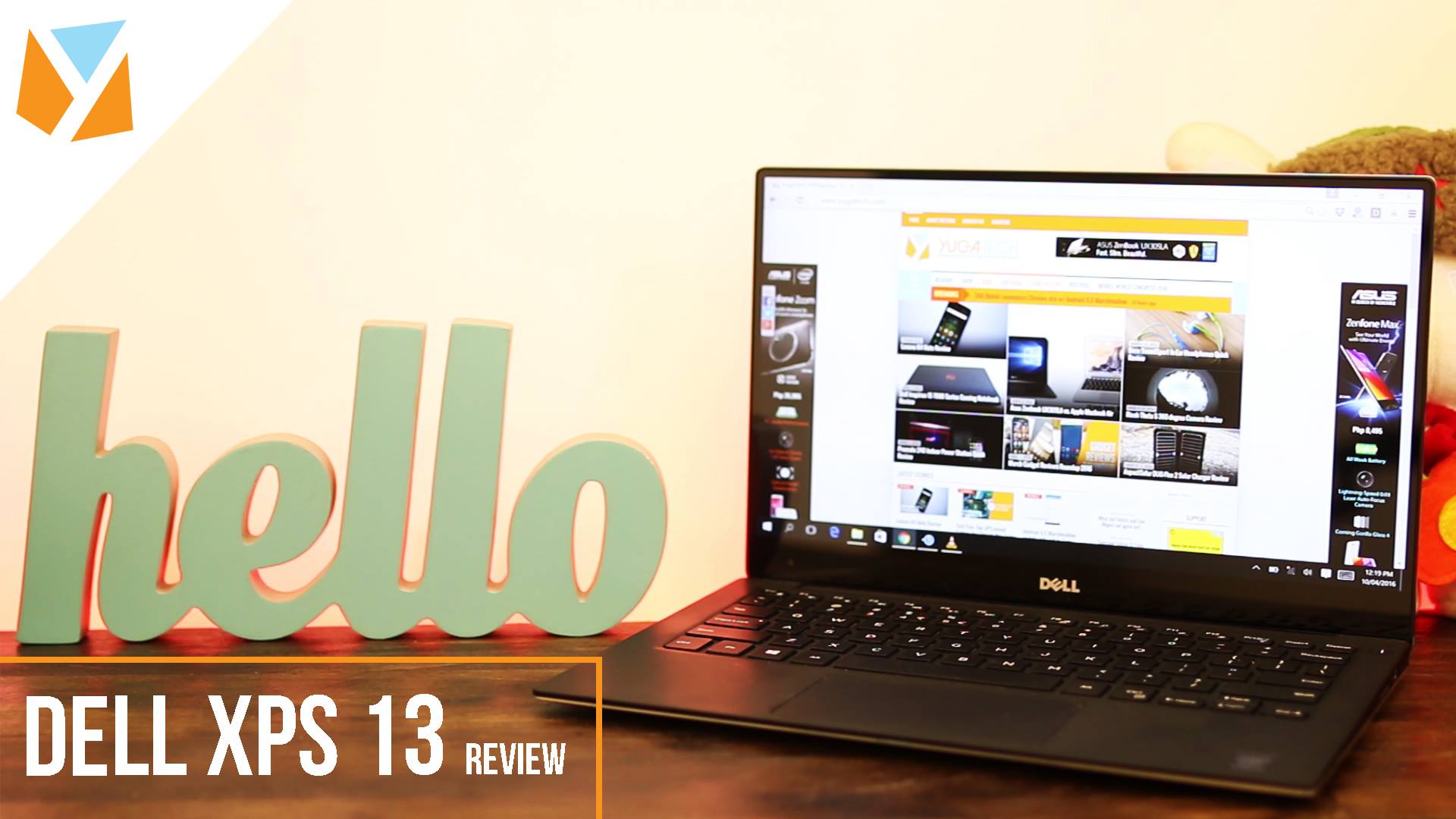 The Dell XPS 13 is the kind of device with a sleek design, thin and light body, gorgeous Infinity Display with Quad HD resolution and very thin bezels, and great performance that most are looking for in an ultrabook. 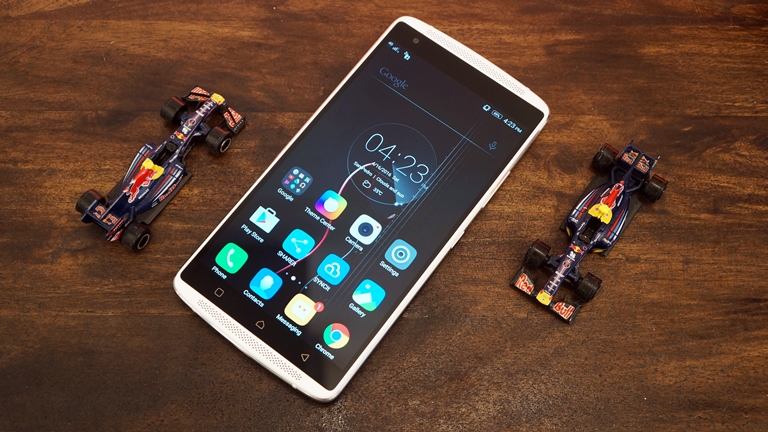 After being able to use the Vibe X3 for a week, we can say it’s able to give the Lenovo the pride to have a flagship worthy handset. Although, the SRP of the 32GB variant the Philippines has is quite steep at Php 22,099 but then, you’re getting an inspiring handset with top specifications. After using the Elephone P9000 for about a week, we can say it’s a decent smartphone overall. Its design gives it a sophisticated impression, the power it has is a feat for its price, and it has good optics which what most users want. For Php11,499, the handset gives you more compared to other manufacturers in the market. 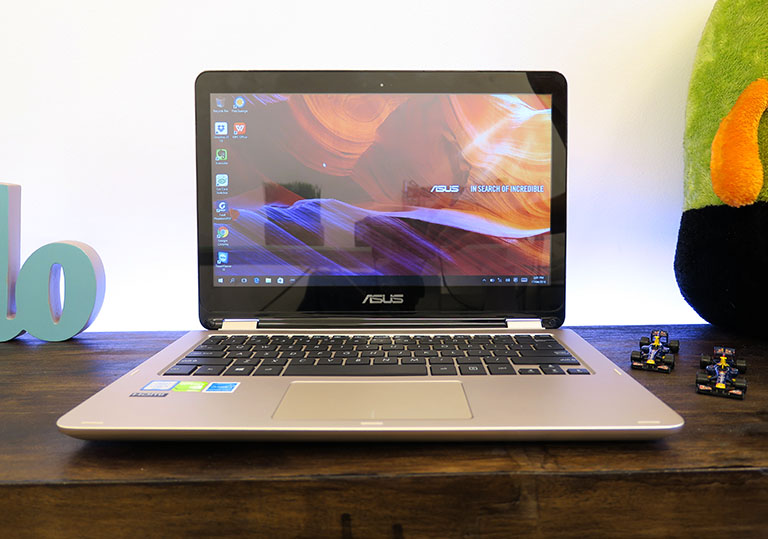 The VivoBook Flip TP301UJ, with its bending display, offers a lot of choices where you can use it. It could be something that you use alone to work on (laptop mode), but also could be a collaborative device that you and someone else could access — either when sitting down (tent mode) or while walking (tablet mode). 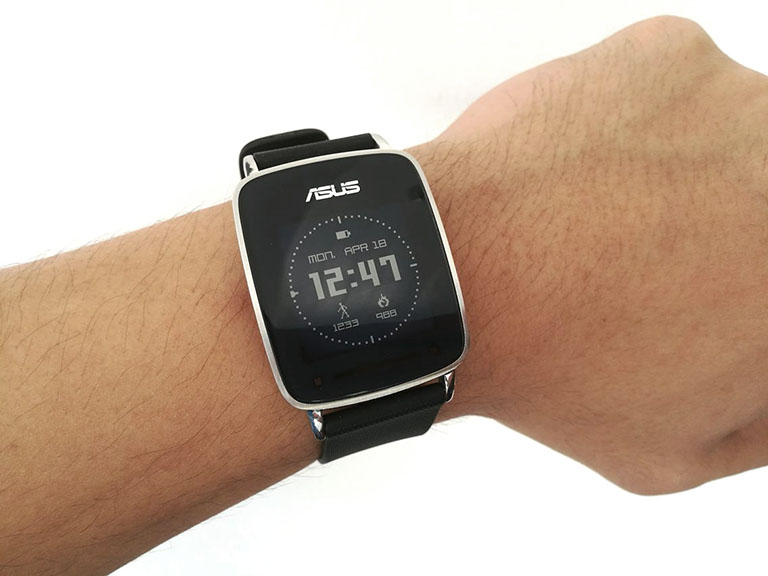 The ASUS VivoWatch is different from the ZenWatch in a way that the former is for maintaining an active and healthy personal lifestyle, while the latter is more of a smartwatch for the fashion-oriented as it begs to be flaunted and displayed. It’s simple, it’s affordable, and it simply stands out over other devices offered along the Php3,999 price it’s asking for. The device has Windows 10 which may be ridden with a few bugs but generally is a joy to use for everyday activities — the camera is decent, the display is good, and sound quality is great. 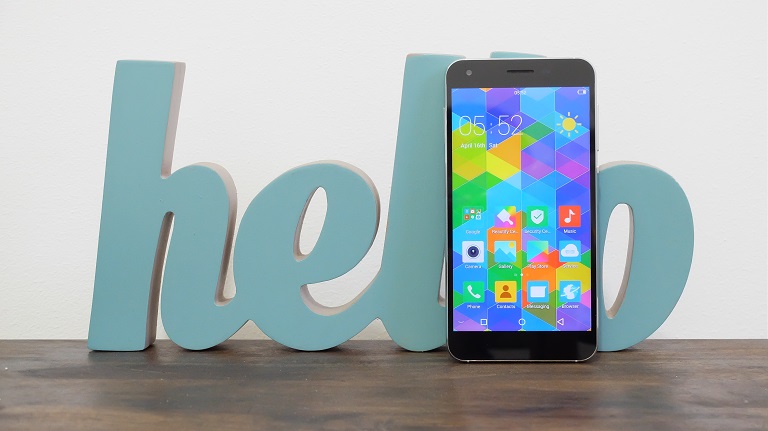 The Elephone S1 is the kind of smartphone that looks good outside but disappointing inside. Not to mention the software bugs that will make any buyer regret his/her purchase. Sure it doesn’t ask much at Php3,999, but it’s going to be a hard sell considering that our local brands have offerings that have better specs at the same price. The Promate 240 indoor power station is a handy tool to have around. It’s compact and light enough to be brought to places where no power sockets are around, it has useful features that come in handy like when the battery of your car dies or when you need to charge it using just the energy from the sun. For those looking for a portable Bluetooth speaker to carry around and elegant enough to pass as a decor, then the Esquire 2 from Harman Kardon is a good choice. Its conferencing feature is also plus for business use, and while there’s a power bank capability, the battery capacity is quite low. 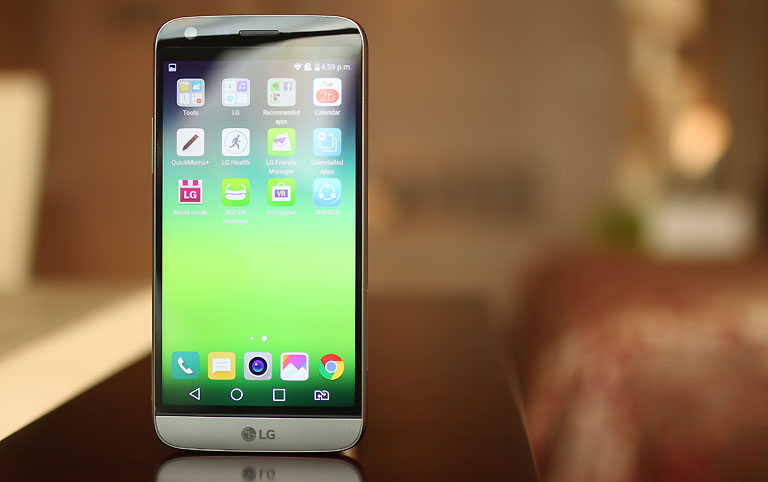 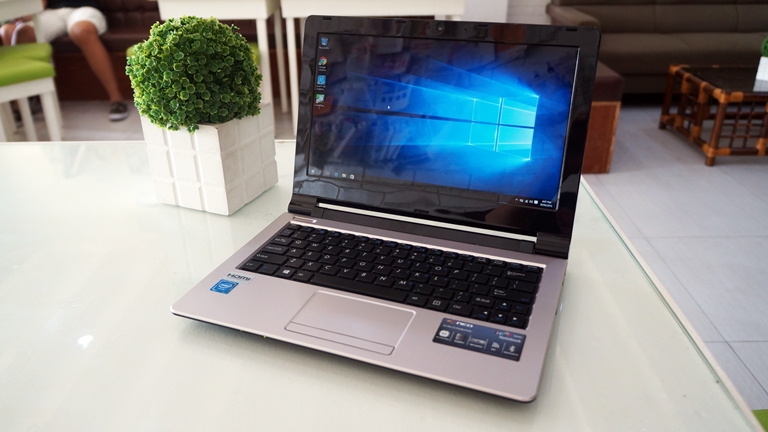 For Php 11,995, there’s not much to expect from the Neo Vivid V21W. It’s more of a netbook that we used to have before but with a little more power. It would do for basic browsing, typing, and video playback, but that’s about it. We’re in the day of tablets with good keyboard accessories that poses a threat to this kind of small notebooks, so if you’re into the classic laptop style, there’s no harm in having one.