We’re back once again with our Gadget Reviews Roundup. For the month of September, we fully reviewed the Apple iPhone 8 Plus, Xiaomi Mi 5X, ASUS Zenfone 4 Selfie Pro, Cloudfone Excite Prime 2, and OPPO A71, just to name a few. So if you missed any of our reviews last month, just check them out below: 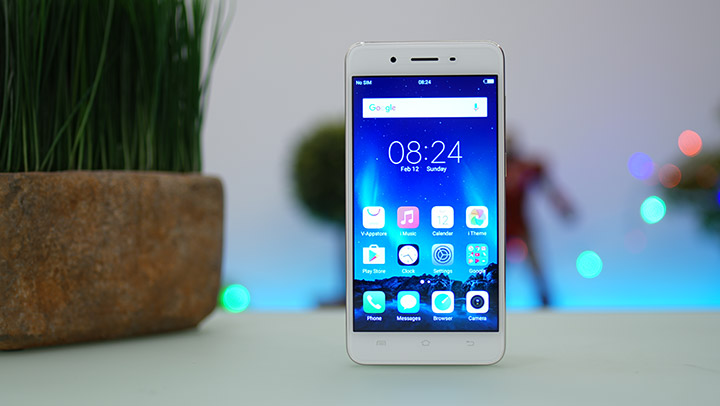 Vivo promises a speedy smartphone when they introduced the Y55s in the country, and the company did not disappoint. At Php8,490, it’s one of the most affordable devices packed with 3GB RAM and a quad-core Snapdragon chip, and it does a good job balancing all elements into one smartphone. 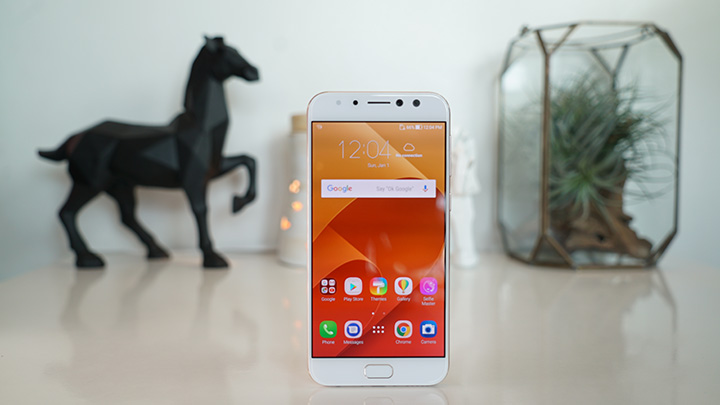 ASUS is definitely back in the selfie game with the ZenFone 4 Selfie Pro. It came a bit late, though, considering that its competitors, namely OPPO and Vivo, have already established a strong presence in the market with their selfie-centric devices. Still, it’s a worthy offering given its slim and premium body, AMOLED display, fun yet capable cameras, and improved ZenUI 4.0. 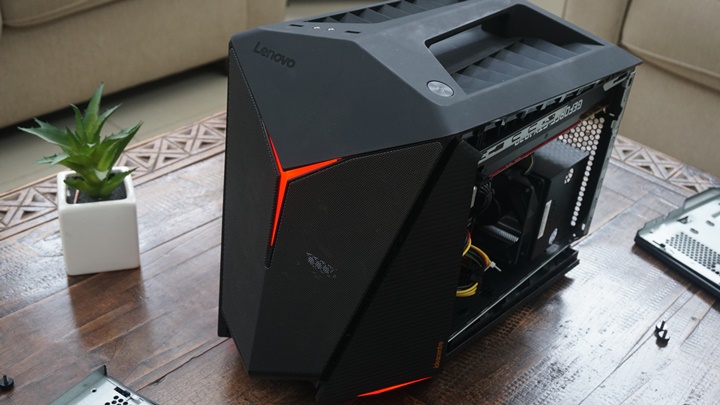 The Lenovo Legion Y720 Cube is a nicely portable, aggressive looking gaming system that is well equipped to handle what you throw at it. It’s ideal for those who appreciate an alien-like aesthetic, and those who are still fond of attending LAN parties. It’s a well-built machine that does have some minor problems but has a solid enough upgrade path to potentially address those problems and make it even more powerful. 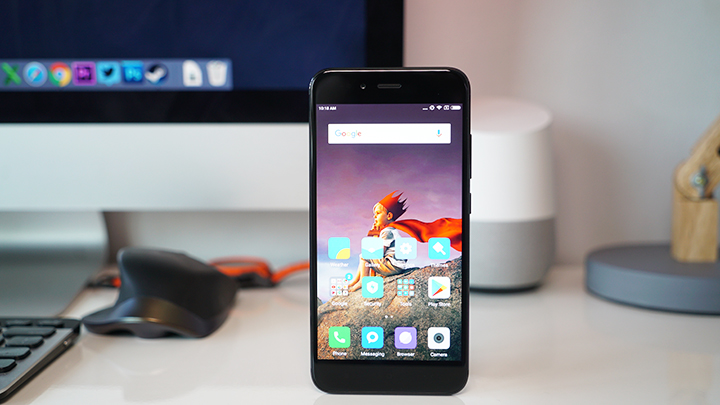 The Xiaomi Mi 5X is a mixed bag of goodies but not really a master of anything. It’s got a nice design, decent performance, and good hardware. But that’s just it — nothing really outstanding. Even the dual rear camera which is supposed to be its main selling point is only above average at best. It is only good on daylight shots and while the optical zoom feature of the secondary camera does the job well, we don’t see much use for it. 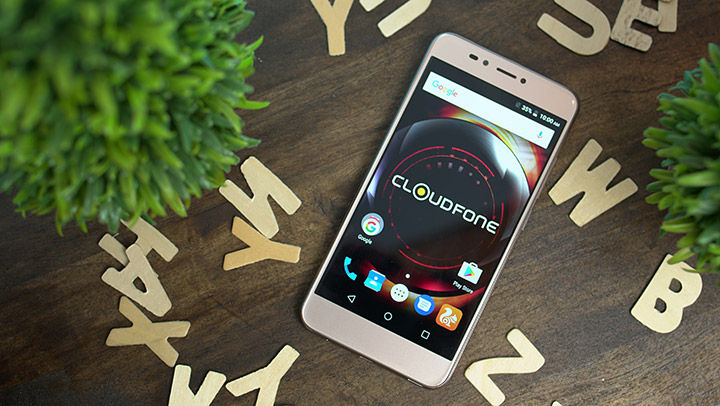 Cloudfone has outdone itself by bringing in a new device that claims to be a successor to last year’s Excite Prime, and the Excite Prime 2 is a good smartphone for a couple of reasons. Its better design, good display quality, and the great cameras with better functionality are some of its top features worthy to be commended for a device priced at Php5,999. 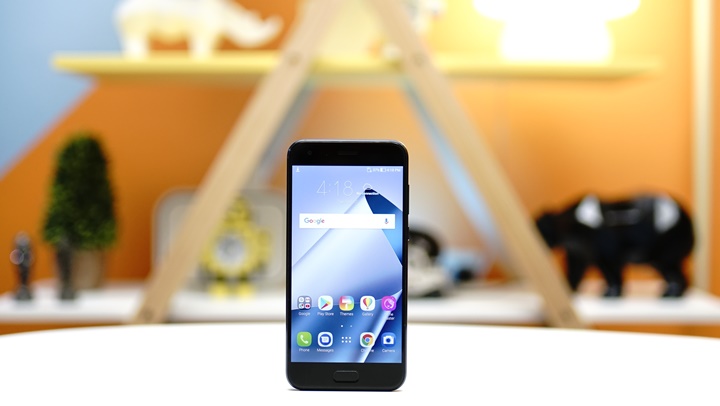 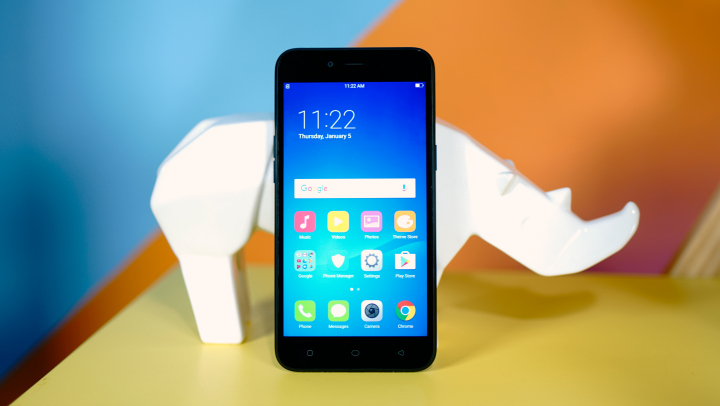 The OPPO A71 almost got everything right for a mid-range device – a nice design, capable processor and RAM, decent cameras, triple card slot, and above average battery life. It would have been nice if it packed a Full HD resolution, a newer CPU, and 32GB starting storage, but then we know it’s going to bump the asking price. 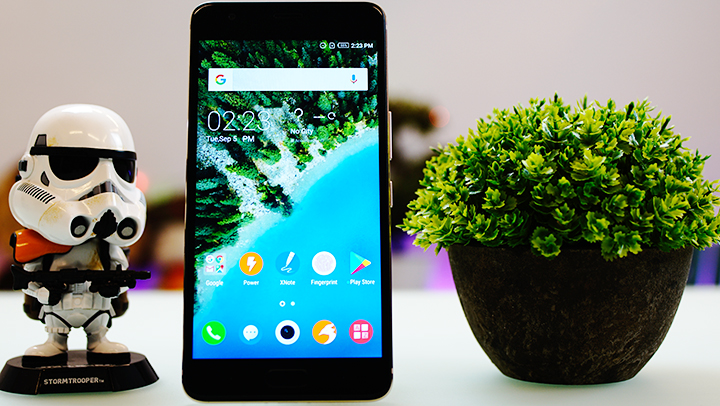 The Infinix Note 4 Pro is a promising device it has good performance, great battery life, and a slew of features that are productive for the user. It’s also a cheaper alternative to Samsung’s Note Series for people looking to experience a stylus-ready device. At a price of Php11,999 though, it sits dangerously close to a price range where competitors offer better and more updated devices. 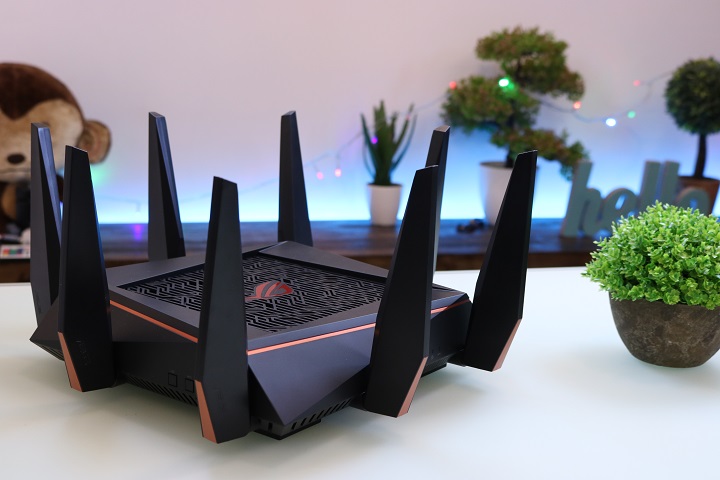 ASUS’ ROG GT-AC5300 Rapture is a router packed with features tailor fit for gamers. It’s not its only highlight though as the router also has excellent signal strength thanks to the included eight external antennas and faster than average Wi-Fi speeds due to support for 20/40/80 Mhz bandwidth. Although to be able to enjoy this router and all it’s glory users would need to have fast internet speeds to avoid a bottleneck. 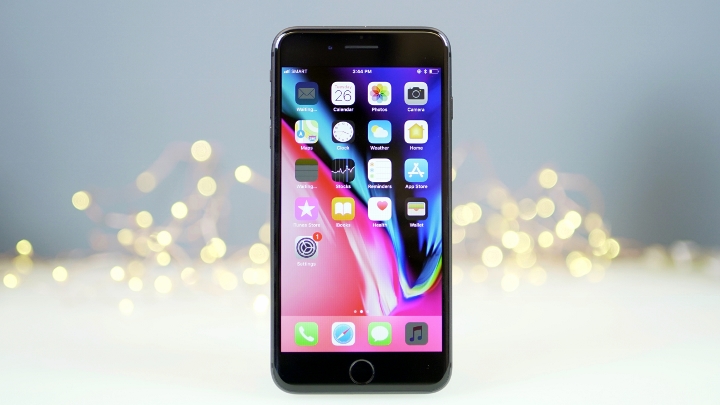 The iPhone 8 Plus is, without a doubt, one of Apple’s most powerful smartphones to date. Although sporting a new number in its name, it still has a strong affinity to the iPhone 7 Plus and we can’t help but compare. That’s because the iPhone 8 Plus is basically the upgraded version of its predecessor, or if we follow the company’s nomenclature, this is could have been the iPhone 7s Plus. 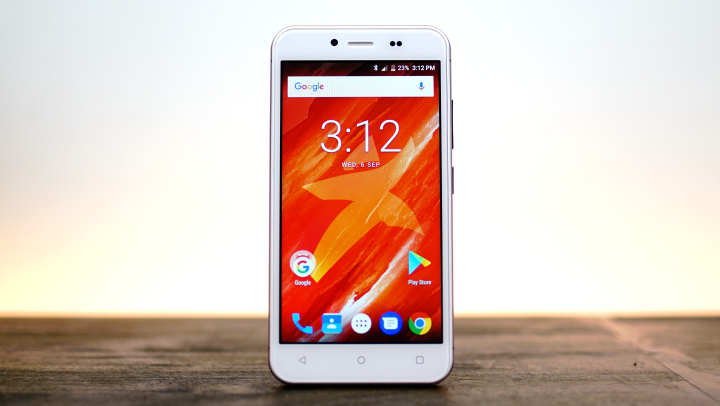 The Starmobile UP Prime, overall, is NOT the kind of phone that will suit you especially if you’re looking for a device that’s good for gaming and can shoot high-quality photos for uploading to social media. What it does is offer the kind of connection that is lacking in other phones in its class. It can be a basic phone for a first time smartphone user, a secondary phone, or an Android-powered mobile hotspot, all of that without breaking the bank. 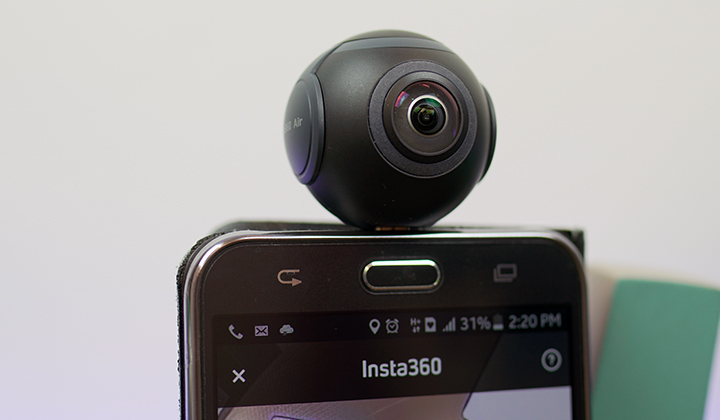 For the price of around Php6,049, the Insta 360° Air is an affordable but exceptional camera, great for those getting into the world of 360° media. With most major social media platforms such as Youtube and Facebook supporting 360° videos, we don’t see why you wouldn’t pick this up!