Huawei has recently introduced one of its newest entry-level devices, the Y5 2019, in the Philippines. It boasts a faux leather design, a MediaTek Helio A22 chipset, and a price tag of under PHP 7,000. See how the Y5 2019 fared in the budget phone segment with our full review.

Described as an entry-level device, the Huawei Y5 2019 looks anything but that. Its faux leather finish makes the smartphone appear as if it’s a little on the premium side of the spectrum. There’s no poor body construction on this smartphone; holding it in the hands, the Y5 2019 feels stable but surprisingly light. The rounded corners of the device make it fit comfortably against the palm.

Thick bezels surround the display, although that’s probably expected of most smartphones in the budget range. The bottom bezel is pretty hefty and has the Huawei logo printed across it. The top bezel is thinner in comparison, and there’s a dewdrop notch where the front camera resides.

The dual SIM slot and a dedicated micro SD card slot are on the left side of the device. Dedicated card slots are always appreciated as one wouldn’t have to sacrifice a SIM card slot to expand their storage.

On the opposite side, we get the volume rocker and the power button, They’re both easy to reach and press.

Up top is where the 3.5mm headphone jack is situated, while on the other end sits the microphone, single downward-firing speaker, and the micro USB port. It would’ve been nice if Huawei equipped it with a USB-C port instead, but since it’s a budget phone, the micro USB port isn’t that surprising.

The Y5 2019 comes with a screen measuring at 5.71 inches, with a 1520×720-pixel resolution. Due to its resolution, however, it can only play up to 720p videos on YouTube. That’s to be expected of an entry-level device, but it could be a drawback for some. Still, watching videos and the like on this device, it produces accurate colors, and they come out rather vibrant as well.

We like how bright the Y5 2019’s display can get; even at just 40% brightness under direct sunlight, it’s more than enough to use the phone without any difficulties making out the details. In the settings, the smartphone also offers display color temperature options, and one can switch from the default to a warm-toned or cool-toned temperature.

As for audio quality, the single downward-firing speaker delivers decent enough audio; however, do expect the lows to be missing at times. I do appreciate how it can get loud without the sound becoming tinny and eardrum-breaking, even at maximum volume.

When it comes to cameras, the Y5 2019 is equipped with a 5MP front camera sitting inside the drop notch, and a 13MP shooter sits on the rear of the device. Below the 13MP camera is an LED flash, both of them stacked vertically and emphasized by a gold lining. Let’s take a closer look into the cameras and its capabilities.

In ample lighting, selfies come out decently and are enough to be posted on social media. When it comes to low light selfies; however, there appears to be a considerable amount of noise and the subjects tend to look blurry at the slightest movement. There’s also a beauty mode and sliding the beauty settings at maximum, the selfies tend to look overly-processed with the skin looking flat and too brushed. 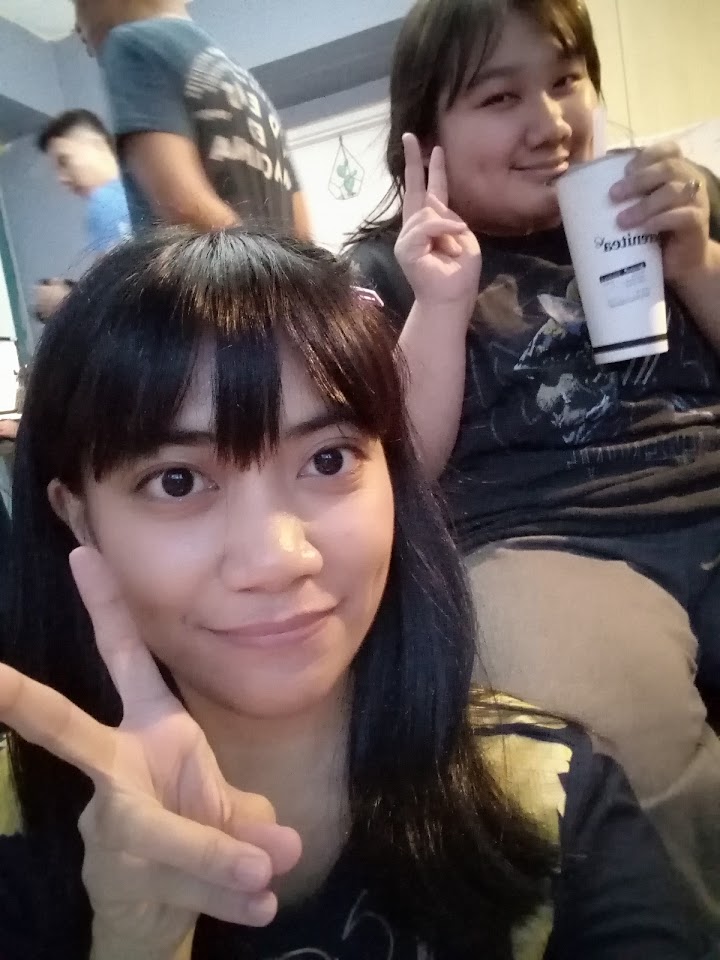 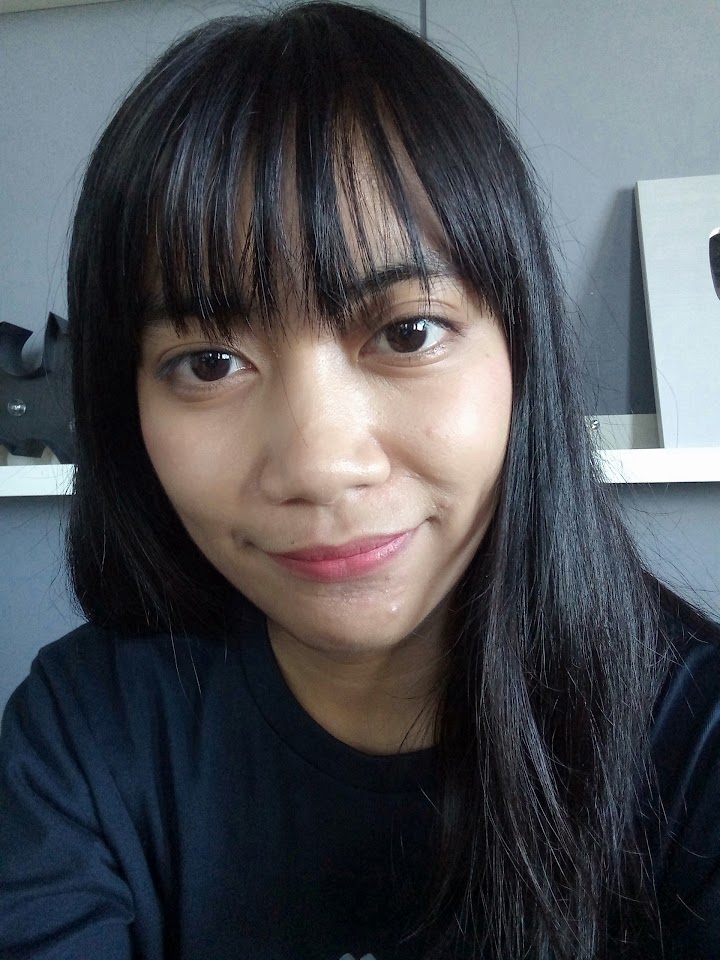 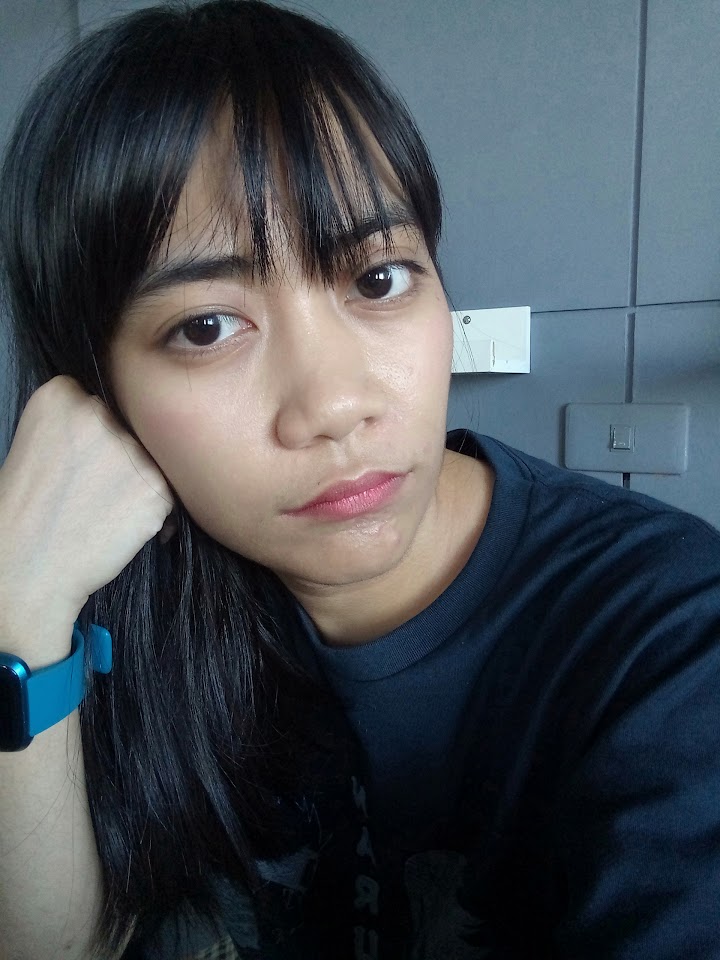 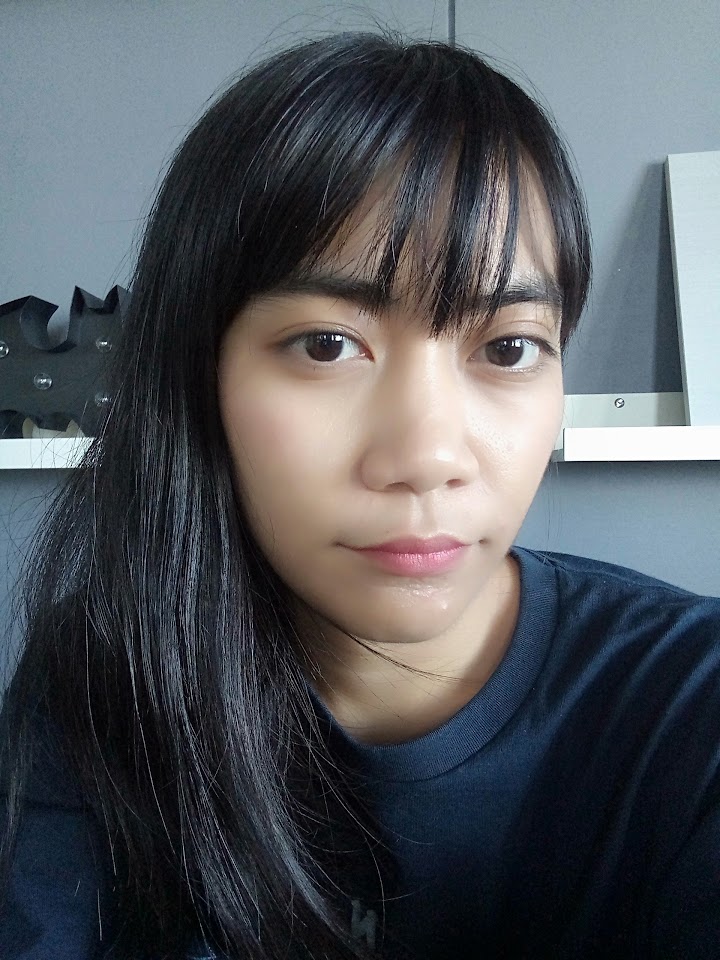 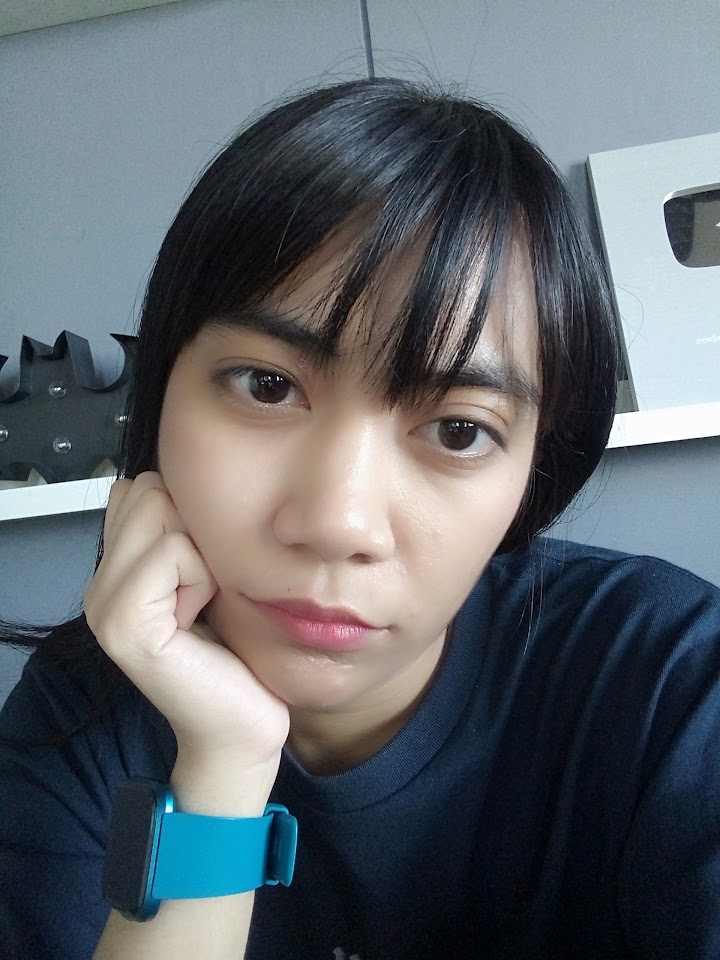 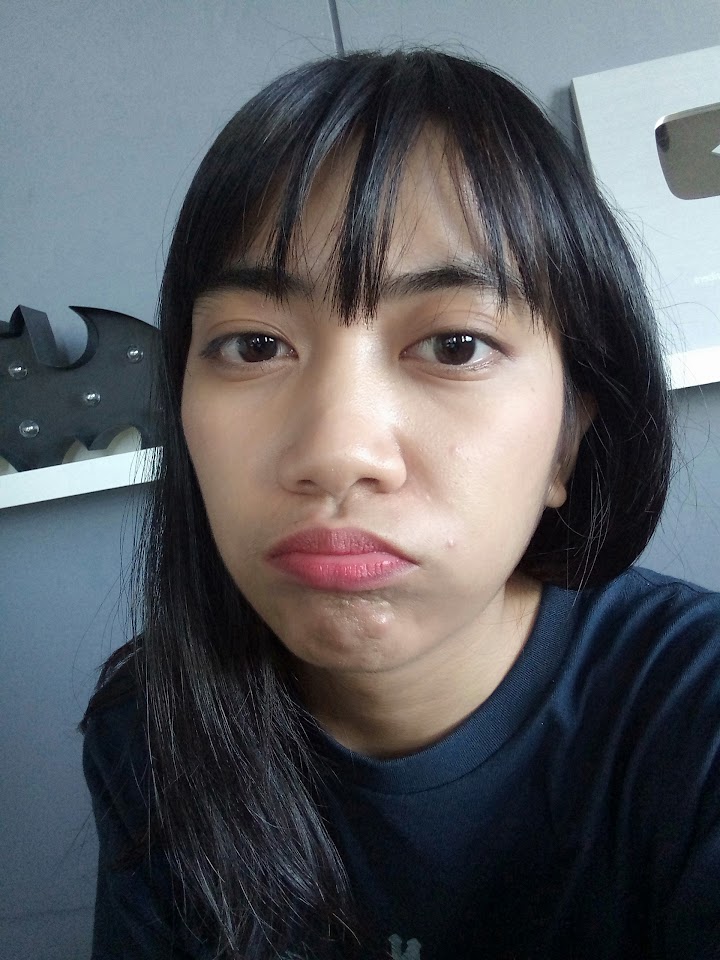 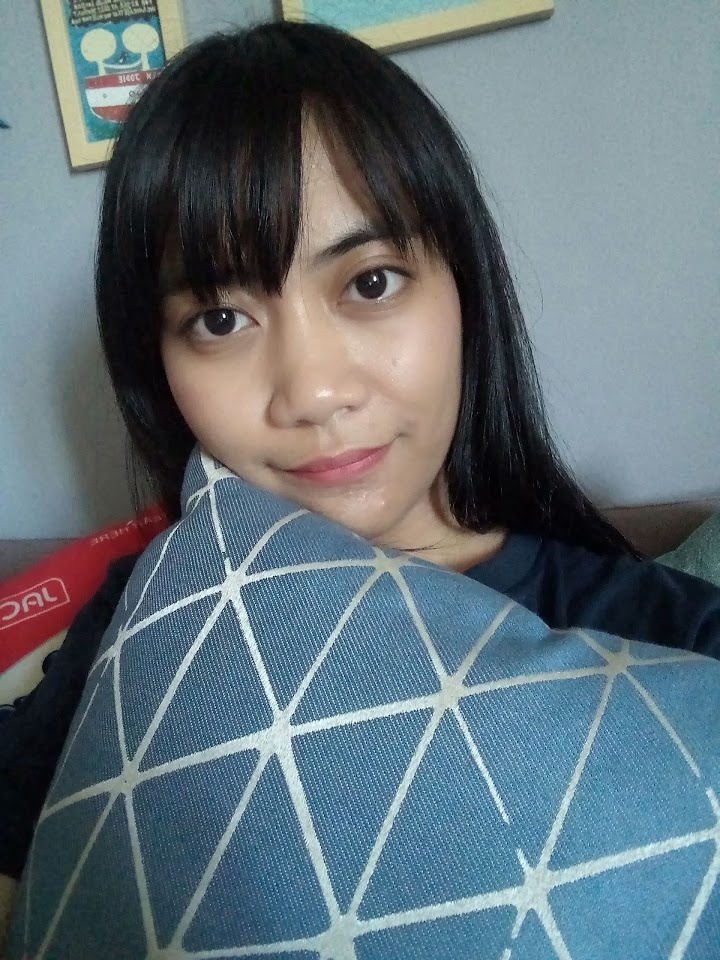 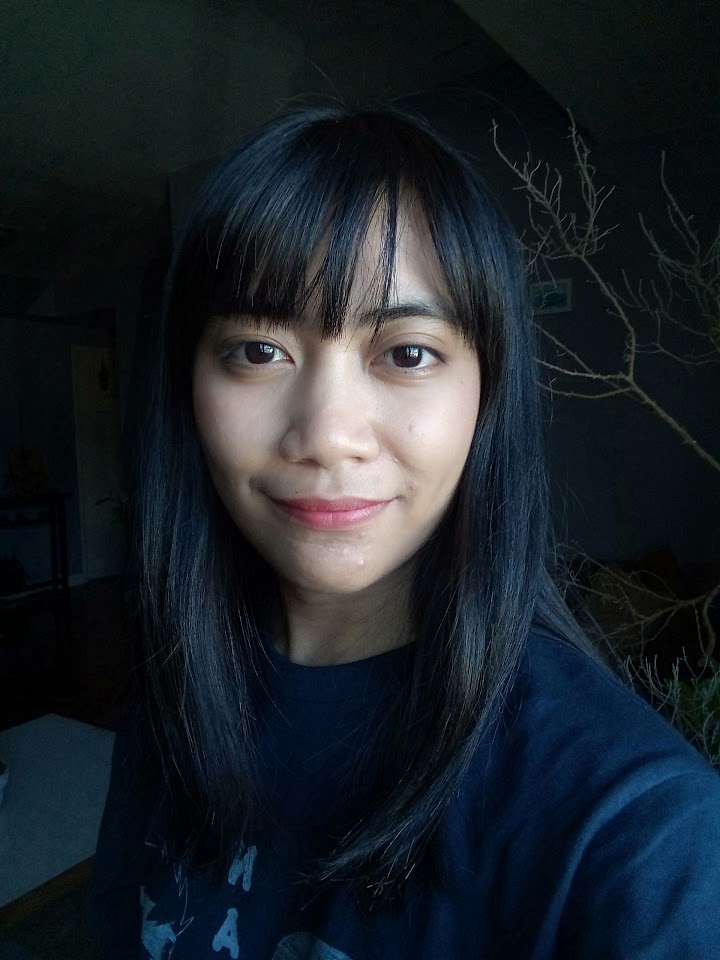 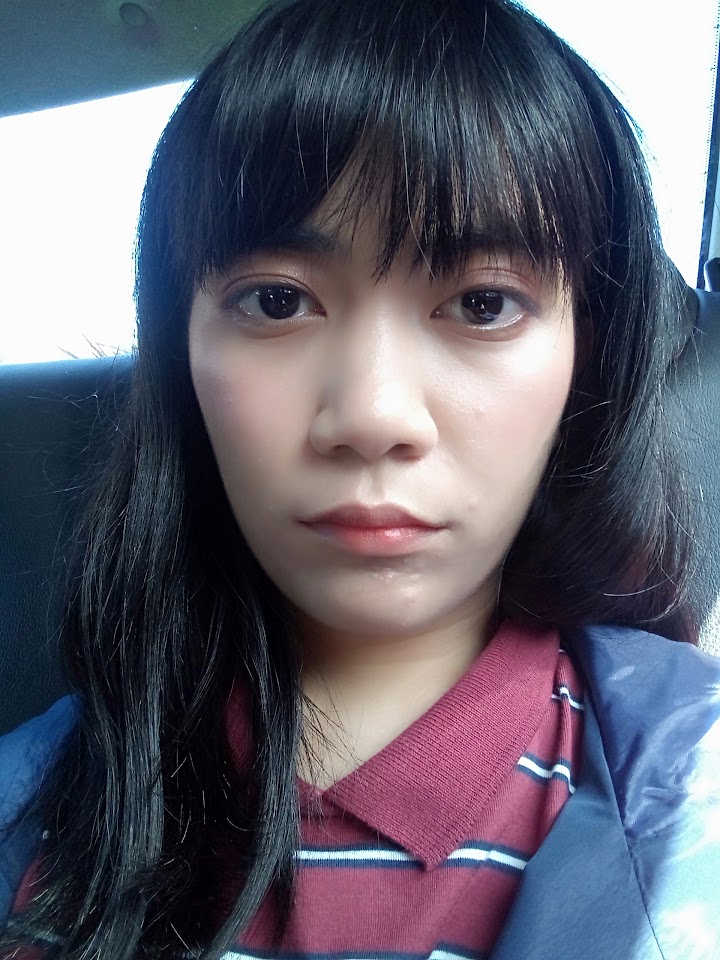 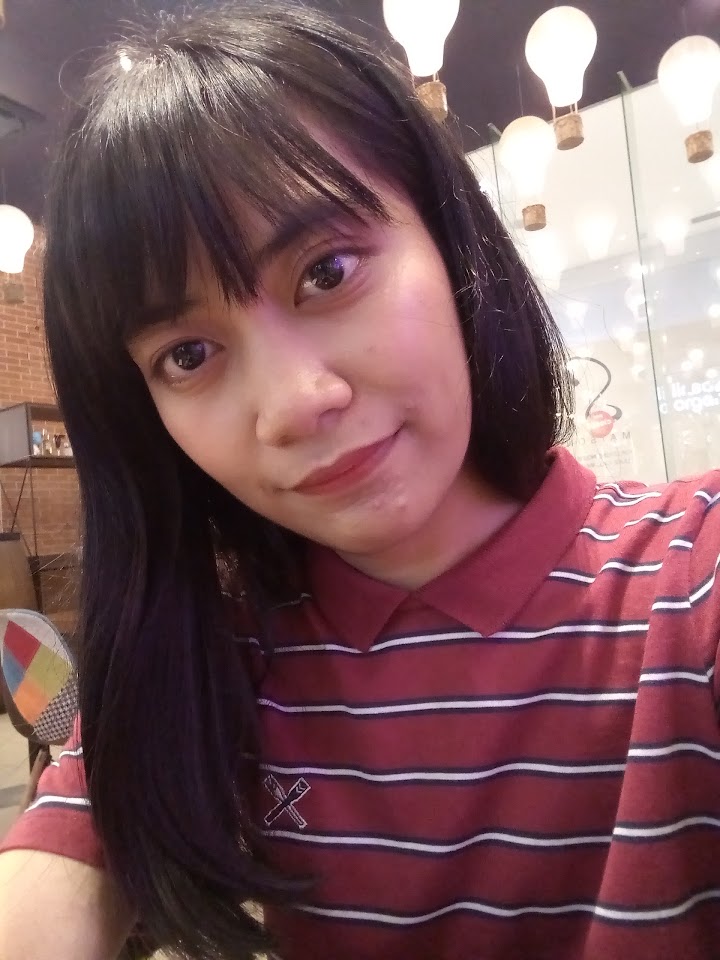 Shots produced by the 13MP rear camera tend to look overexposed even when you adjust the exposure meter before taking a picture. Photos captured indoors with ample light look average and have a minimal amount of noise. As the Y5 2019 doesn’t have a dedicated night mode, low-light shots come out muddy and noisy, with lights overblown. 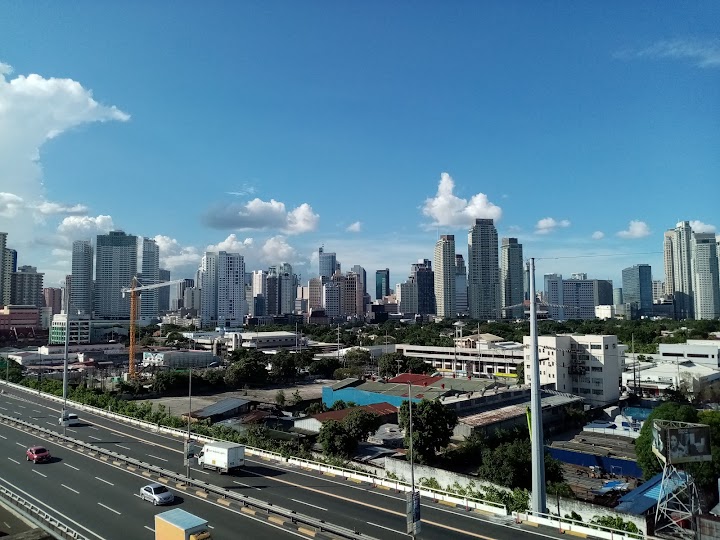 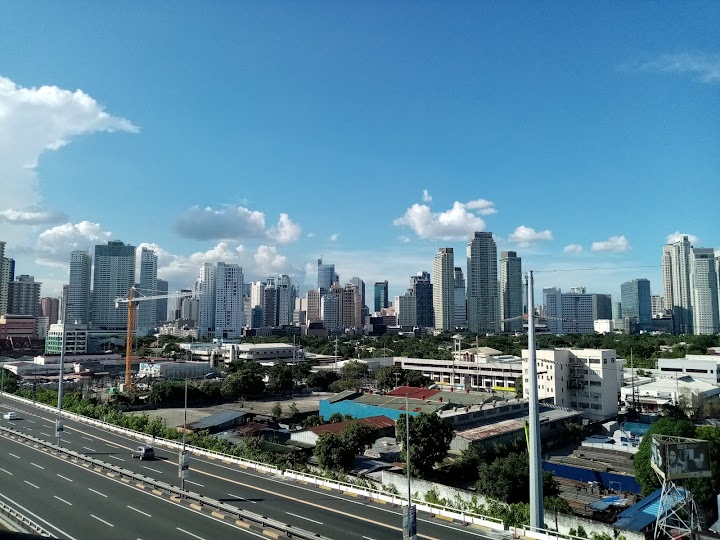 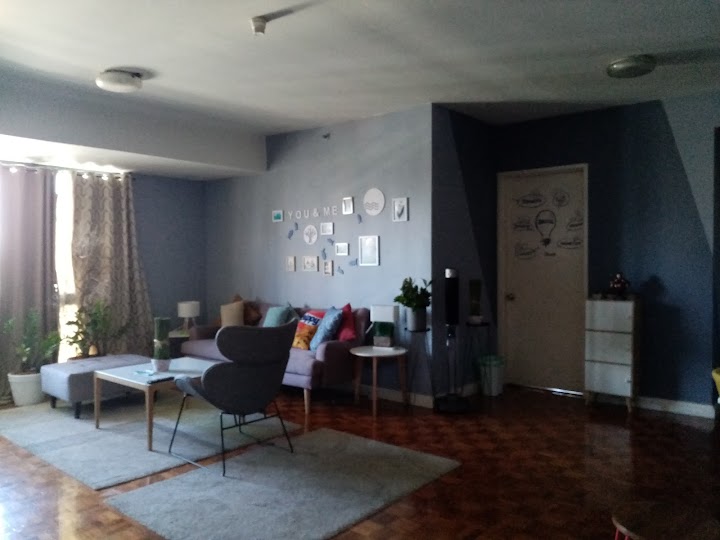 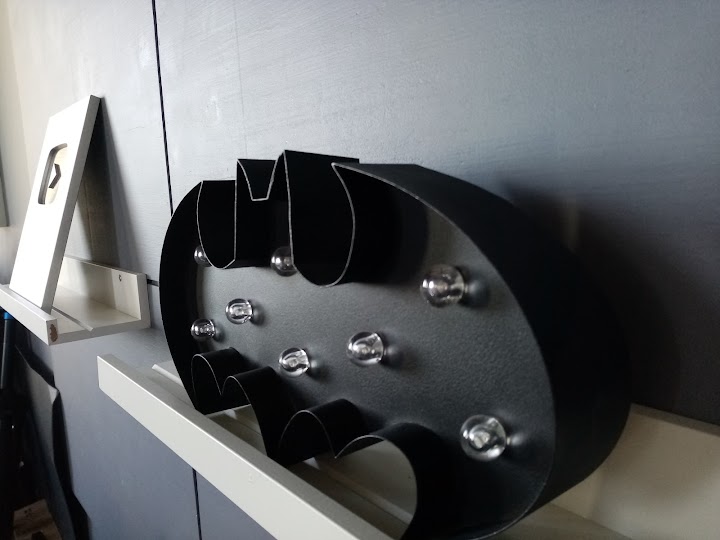 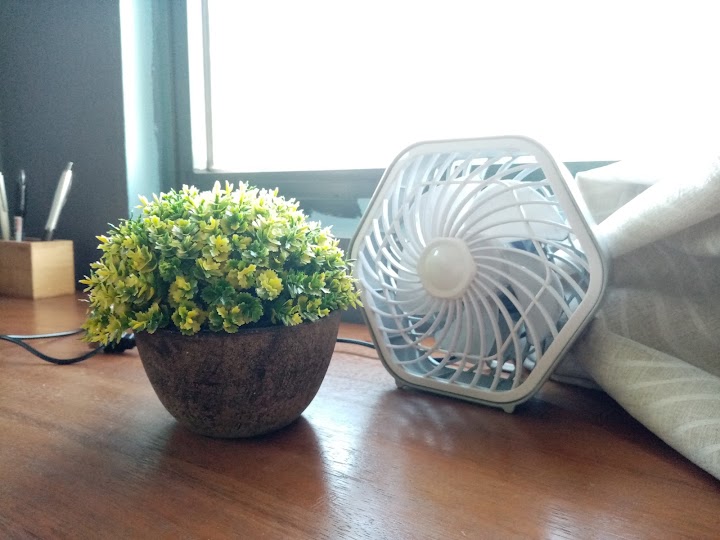 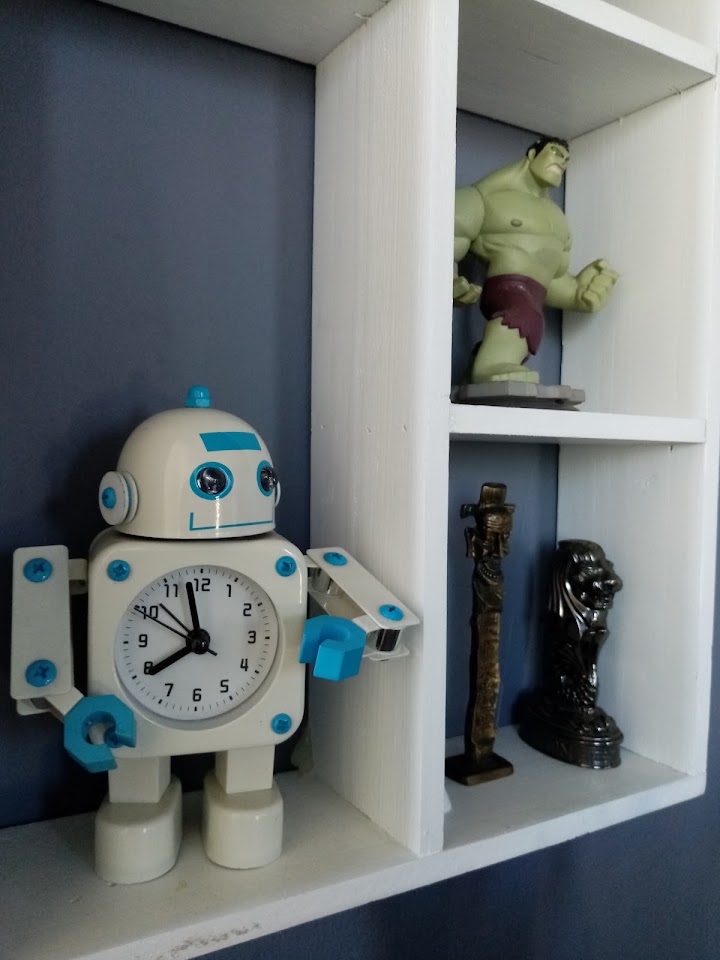 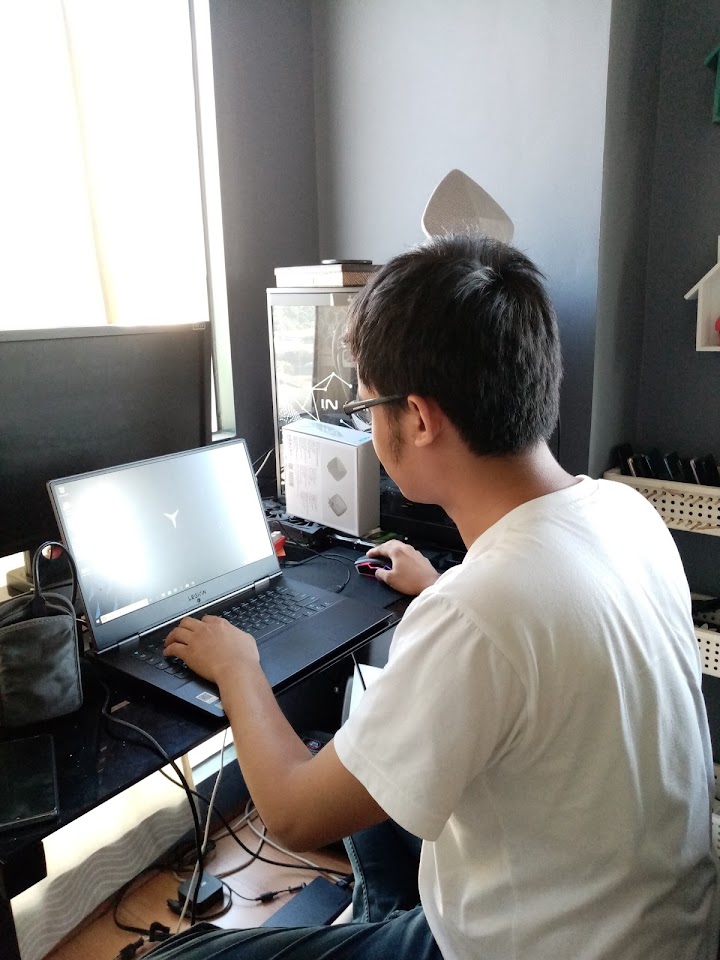 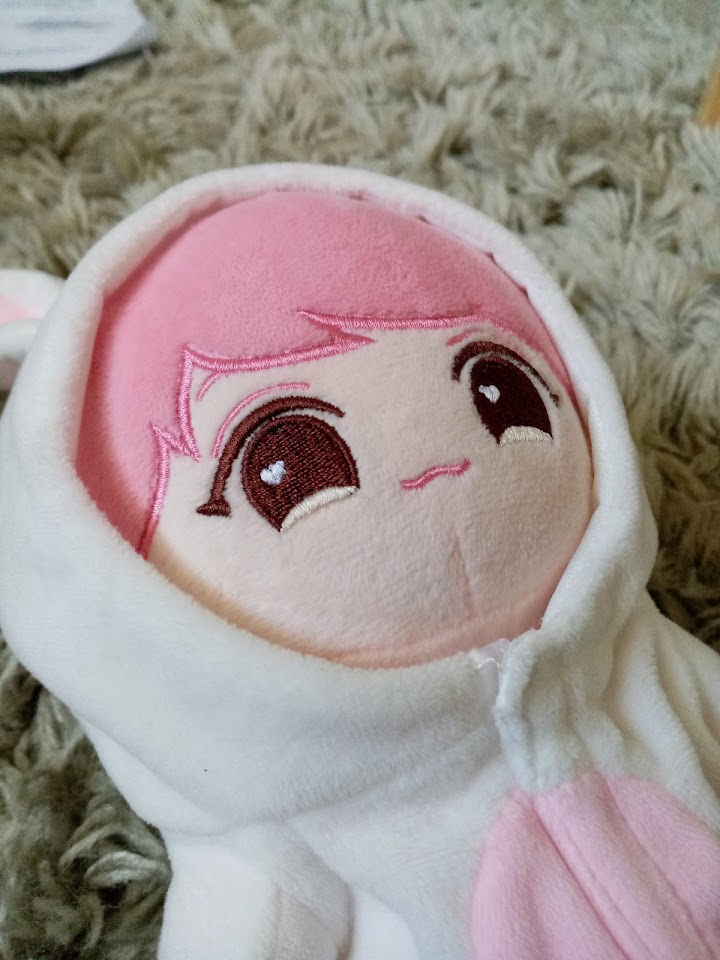 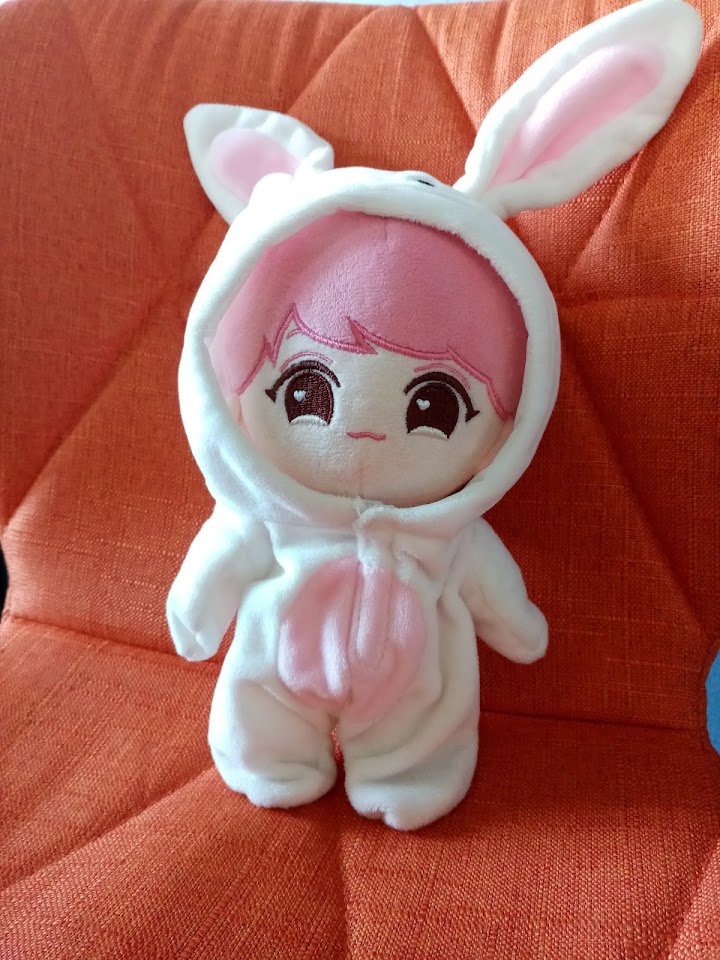 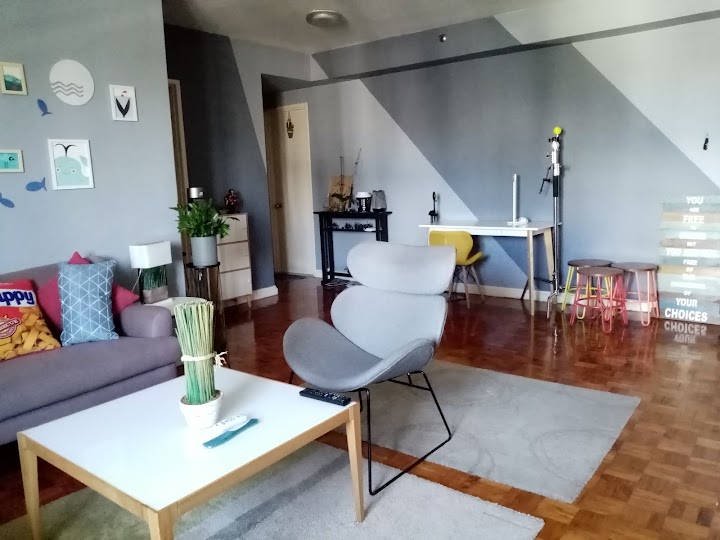 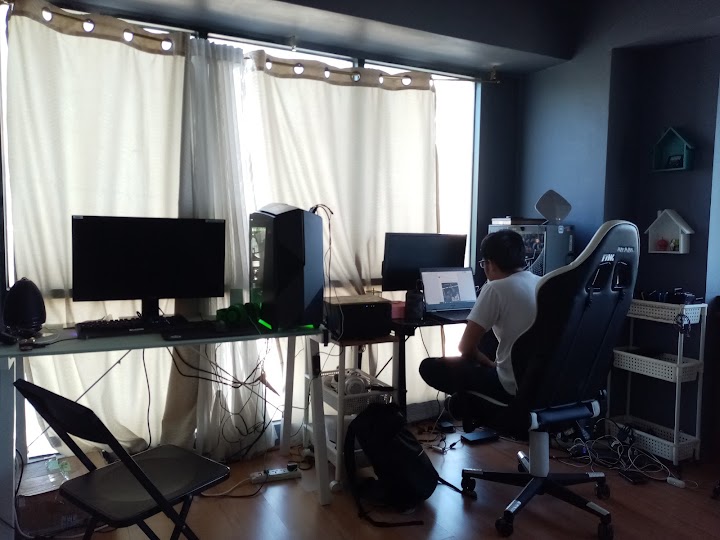 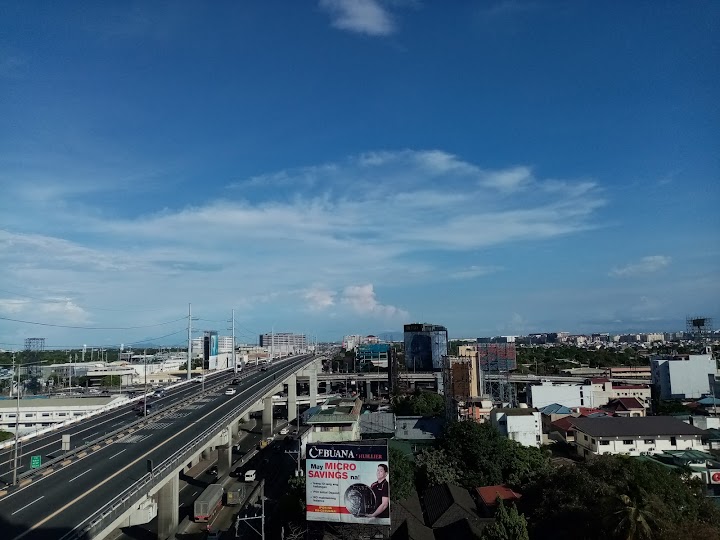 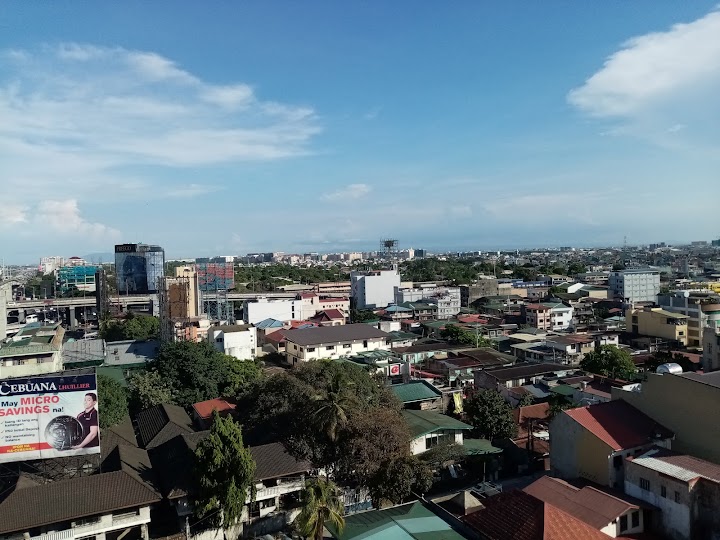 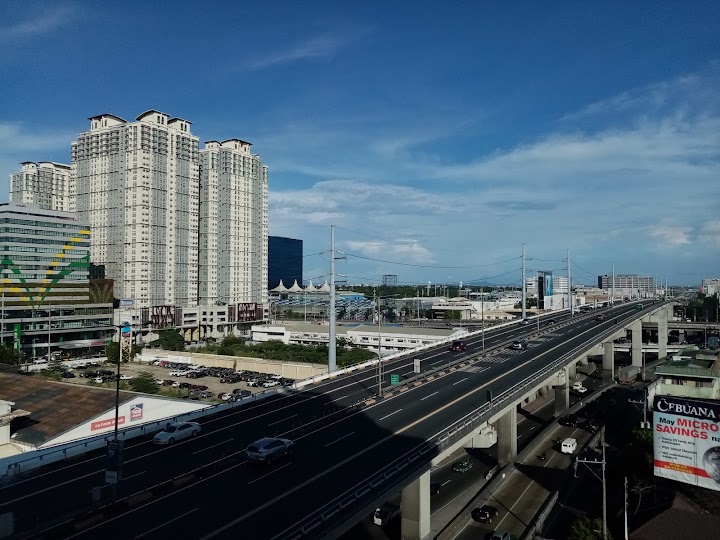 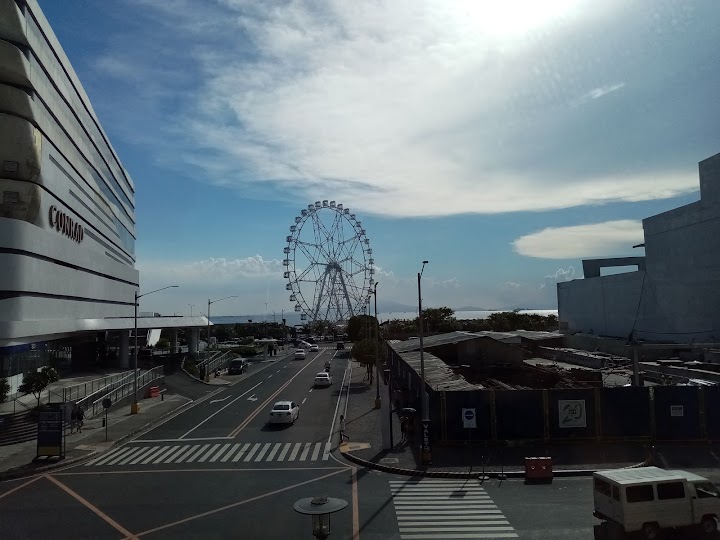 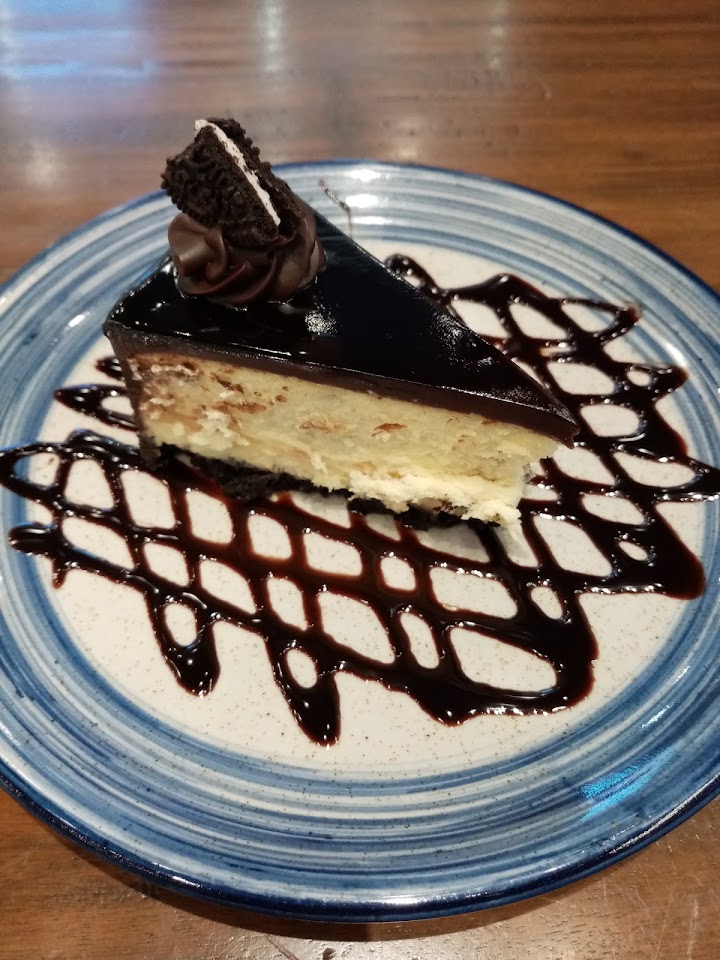 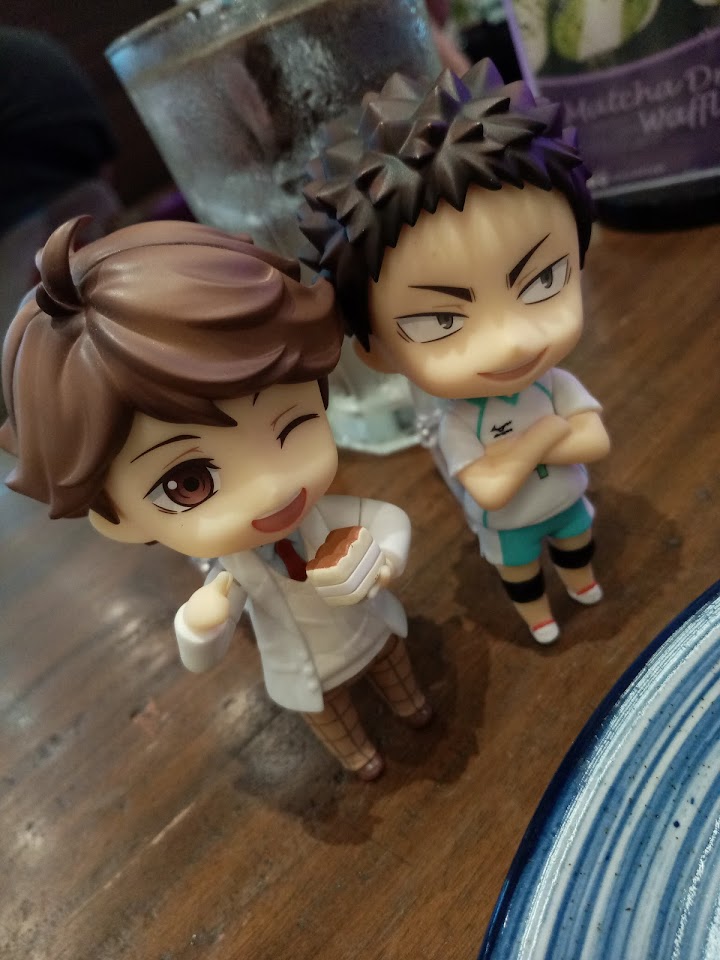 As for videos, the Y5 2019 can shoot up to 1080p videos in 3GP format. The colors look pretty good, and the details appear decent as well. It offers no video stabilization though, so expect some shakiness at times.

The Y5 2019 runs on Android 9 Pie with EMUI 9 skinned on top of it. Out of the box, the smartphone’s interface employs the standard home screen style, but it can be changed to a drawer-style one in the settings. There’s a setting to adjust the notch as well with the Y5 2019 giving you options to have the drop notch or hide it entirely. Hiding the notch will result in a rather thick top bezel, though.

Aside from the usual pre-installed Google apps, the Y5 2019 also has a couple of tools pre-installed such as HiCare, Huawei App Gallery, Phone Clone, Backup, Sim Toolkit, Party Mode, and Ride Mode. Third-party apps such as Facebook, Messenger, Netflix, Booking.com, and Agoda also come with the device out of the box as well.

The device is offered in two storage variants, a 16GB and a 32GB one. The unit we have on hand here is the 32GB variant, with about 25GB of storage usable. Storage expansion up to 512GB is available via the microSD slot.

For biometrics, the Y5 2019 only has the usual passcode protection and a face unlock feature. The face unlock takes a couple of seconds to kick in, especially in low-light settings. Sometimes, if the phone isn’t directly right up your face, it’ll fail the recognition and ask you to do it once more. Still, it works and it’s better than just having a passcode protection measure.

Powering the Y5 2019 is a MediaTek Helio A22 chipset, combined with a PowerVR GE8320 GPU and a single 2GB RAM offering. We weren’t able to run the device through AnTuTu’s benchmarks as it kept freezing during the test. Even so, we were able to gather results from other benchmarking apps. Check out the scores below:

We were able to run basic tasks with the Y5 2019. Multi-tasking is possible but be aware that the 2GB RAM will take a hit when massive apps run alongside lighter ones. We tested out graphics-heavy games such as Asphalt 9 and PUBG; they were both playable at their low settings, although still expect frame drops from time to time.

The Y5 2019 has basic connectivity features such as Wi-Fi, LTE, and Bluetooth. There’s a lack of gyroscope function though, so AR games and apps aren’t possible with this device. Pinning locations on the map also gave us fairly accurate results.

The Huawei Y5 2019 has its pros with its unique design, bright display, fairly competent performance, and modest battery life. However, some of the cons such as a single RAM offering, face unlock response time, average photo quality, lack of fingerprint security, outweigh the pros. However, if you’re just looking for an attractive phone for your basic needs, the Huawei Y5 2019 may be for you. Although, for its price tag of PHP 5,990, we think that there are other entry-level devices out there in the same price range that offer better specs and features than this smartphone.