Good news for Android users! A new update that’s rolling out right now is the 2.1 version of Google Camera which lets you capture photos in the middle of video recording just by simply tapping the screen. Apart from other reported bug fixes, there’s also a download link directing to the APK for those who couldn’t wait. 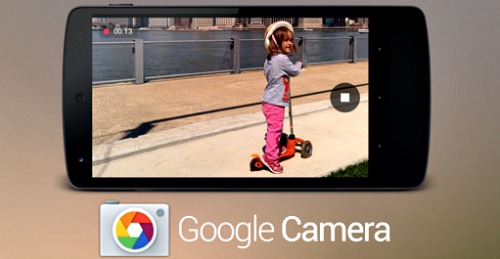 Google Camera made its official debut back in April that came with the Lens Blur feature among other things. This time around, downloading the version 2.1.042 adds the screenshot feature in case something picture-worthy comes up while on video capture mode. Apart from this added function there’s also a reported bug fix “where the focus ring would disappear after using the faux lens blur function.”

So far, here’s what you can do with the Google Camera app:

To fully utilize the mentioned features, your device should have the following:

As mentioned earlier, the update is already up for grabs at the Google Play Store. Not everyone may get it at the same time, as usual, so you may opt to download the APK by following the link. Enjoy!