YouTube has launched in the Philippines its Accelerator service – hotspots where users can watch accelerated YouTube videos that play quickly with less buffering.

YouTube Accelerator are WiFi hotspots installed in select locations in the Metro. These physical sites store over 100,000 of the most viewed videos on YouTube and streams them over its WiFi network. That said, when people connect to the hotspot and play an accelerated video, it will play instantly with less buffering. To use YouTube Accelerator, users first need to connect to the WiFi network that has the service. Using the YouTube app for Android (support for mobile web and iOS are coming soon), or through your computer’s web browser via www.YouTube.com, just select a video with the Accelerator badge and it will stream quickly. 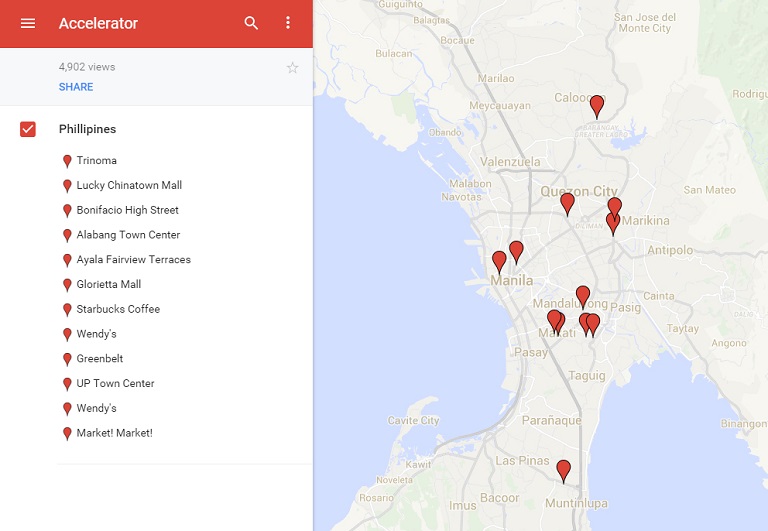 As for the locations, so far there’s only 12 in Metro Manila and are installed in popular malls, restaurants and coffee shops, but YouTube plans to expand the service in more locations soon.