Do we need higher refresh rate displays on smartphones?

Back in 2017, Razer started the high refresh rate display trend for smartphones with its release of the original Razer Phone. Razer dubbed it as an “ultramotion display” for its ability to display “buttery motion content.” Fast forward to today, most smartphone manufacturers like Samsung, OnePlus, ASUS, OPPO, Xiaomi, and Realme have been releasing devices with refresh rates faster than the standard 60hz. But what do faster refresh rates mean exactly? And how does this translate in everyday use? Is this another gimmick to lure unsuspecting customers, or will this flagship feature be the norm of tomorrow? We answer all these questions here! 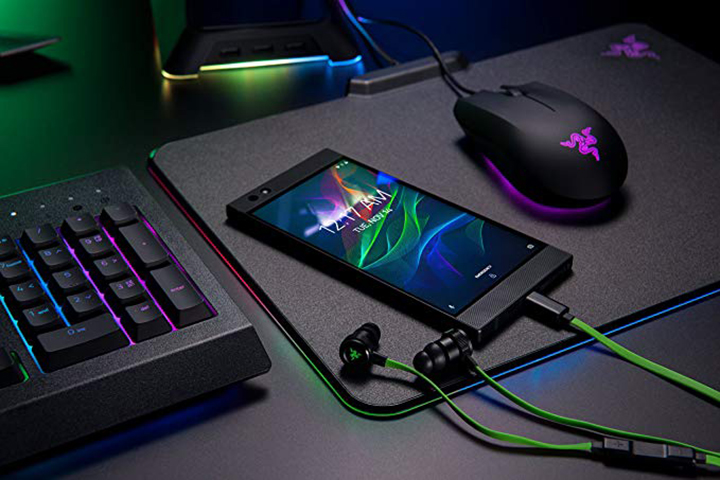 To start, let’s first define what refresh rates are. Simply put, the display refresh rate is how many times the screen displays a new image every second measured in hertz. Most smartphone displays have a refresh rate of 60Hz, which means that the display refreshes 60 times per second. However, flagship devices, and most recently, the midrange Poco X2 have been getting upgraded 90Hz or 120Hz displays.

If most displays have a 60hz refresh rate, what’s the benefit of going even higher? Most people who have never experienced higher refresh rate displays are often skeptical, mainly because their existing screens already got the job done. However, there are actual benefits to having a 90Hz or higher display. Initially, smartphone manufacturers have followed the PC segment by marketing this feature for the gamers. True enough, if you get the information displayed on your screen a little faster, you’ll be able to react quicker, and play better. That being said, gamers aren’t the only ones that notice the difference. Like how UFS storage makes your phone feel snappier, high refresh rate displays make your phone feel smoother. Scrolling through social media, long documents, or news feeds is less strenuous on the eyes because of the extra perceived fluidity. Aside from that, higher refresh rate displays also reduce screen tearing when there are sudden animations since the display offers more frames to sync with the images rendered by the GPU. There’s another spec that uses the same metric hertz, and that’s the touch refresh rate. Do not confuse the two, as they’re not the same. Like mice and keyboards, the touch refresh rate refers to the polling rate between the display and the hardware. This means that if the smartphone is advertised to have a touch refresh rate of 240Hz (like the Black Shark 2), the display reports back to the CPU 240 times per second – which gives another layer of perceived smoothness in regards to how quickly the device responds to human interaction. Now that we know what display refresh rates are, do people need it, or is it just a premium feature that higher-end models have? In practice, 60Hz is still the standard. It’s the cap in most streaming services, including YouTube and Twitch, and it’s still what’s widely available today. Images are fluid enough not to appear choppy, and it’s cheaper to manufacture. Also, the higher the refresh rate a display has, the more power it consumes. Moreover, the higher FPS a video content has, the more data is required to stream. However, as technology advances, 5G technology becomes the norm, and better displays become cheaper to produce. We already have color-accurate displays and capable hardware to run apps with more than 60 FPS. Moving onto higher refresh rate displays does seem to be the natural course for smartphones. 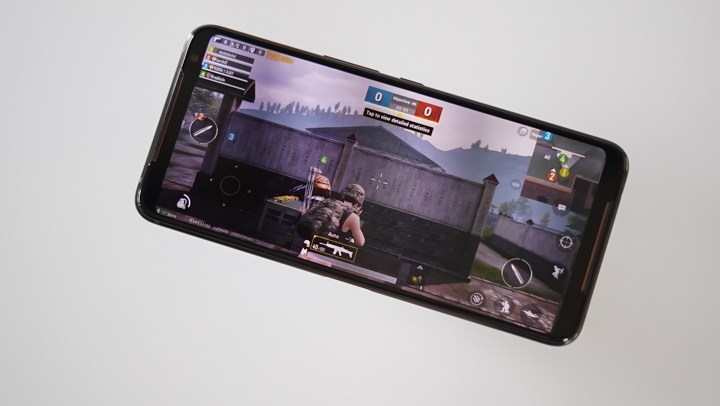