August is finally here, but before we officially conclude July 2018, let’s check out the gadgets that we reviewed last month. Let’s start! 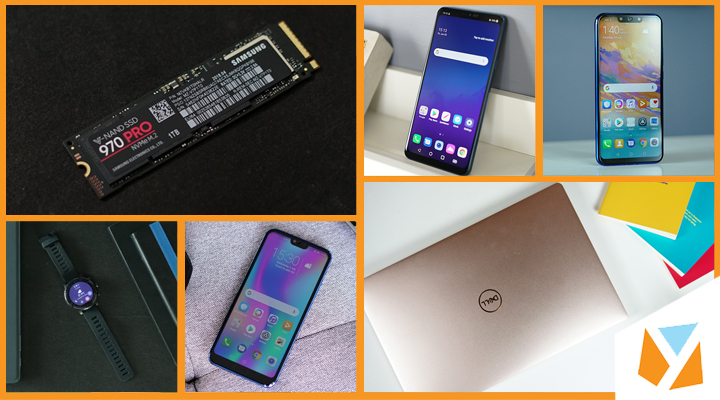 The LG ThinQ has a newer, more powerful chipset, gorgeous display, a better camera system, the best audio in any phone, and an AI ecosystem that adds to the overall experience. 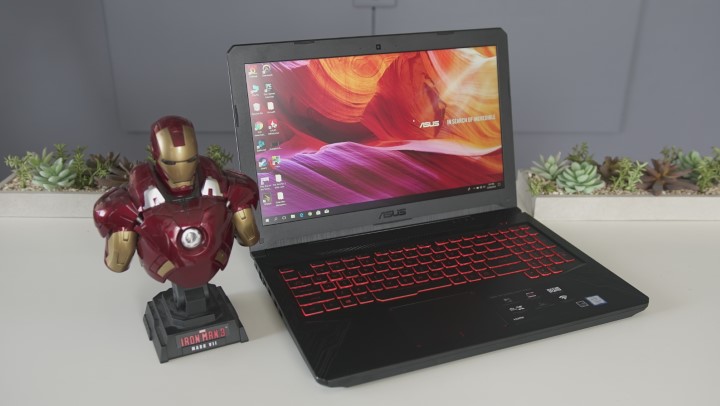 The ASUS TUF Gaming FX504 is certainly above its price segment when it comes to build quality. It has a stealthy good looking all-metal body with rock-hard durability. It’s not too shabby on other fronts either thanks to the option of having a 120hz display, decent performance, good internal audio, and impressive thermals. Despite these merits, it’s still plagued with some mishaps and imperfections like its low 4GB RAM, fingerprint and smudge magnet chassis and trackpad, poor battery life, and noisy fans. The ZenFone 5Z is, simply put, the ZenFone 5 on steroids. Almost all of the features of the 5Z are taken from its mid-range sibling, from software to design. While that’s not at all bad since the ZenFone 5 is a commendable device, we expected a little bit more for the bump in price. The Dell XPS 13 2018 proves to be one heck of a professional laptop capable of bringing out fast performance, a quality entertainment experience, and long-lasting battery life. The webcam placement may seem out of place and weird, but we can live with it. 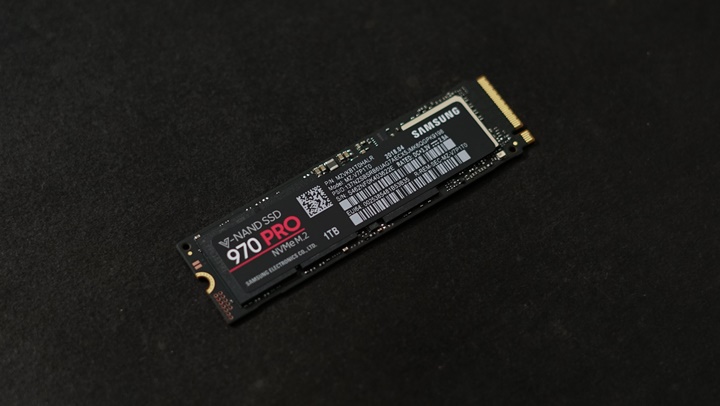 The Samsung 970 Pro is a great SSD that definitely deserves its mantle as the current fastest in the world. So much so, that most people probably don’t even need it. If, however, you’re in the business of content creation, especially video editing, then it definitely should be on your wishlist, especially the 1TB one.

Compared to its predecessor, Huawei Nova 3i’s screen is larger, the performance is better, the body is more premium, the cameras have higher resolution, it has double the storage, and comes with a slew of new AI features. Based on what it has to offer, we believe it is the next mid-range smartphone to beat. 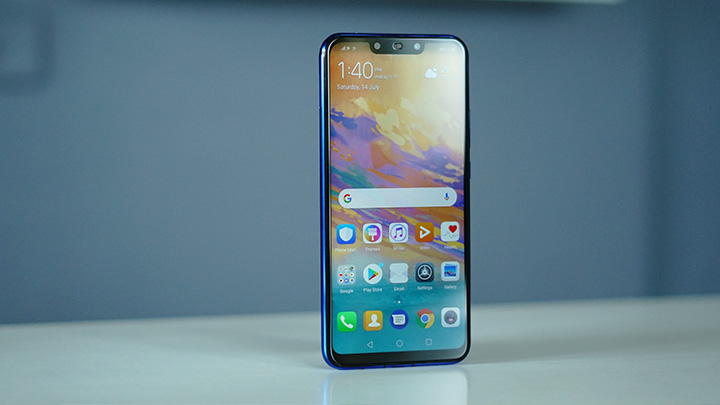 With phones from Chinese brands such as OPPO, Vivo, and even Huawei offering more bang for the buck, plus better Galaxy phones like the A6 and the J8, the Samsung Galaxy J6 is lost in the shuffle. This is taking into account the lack of available phone sensors and the outdated Exynos chipset that hampered its otherwise good potential. 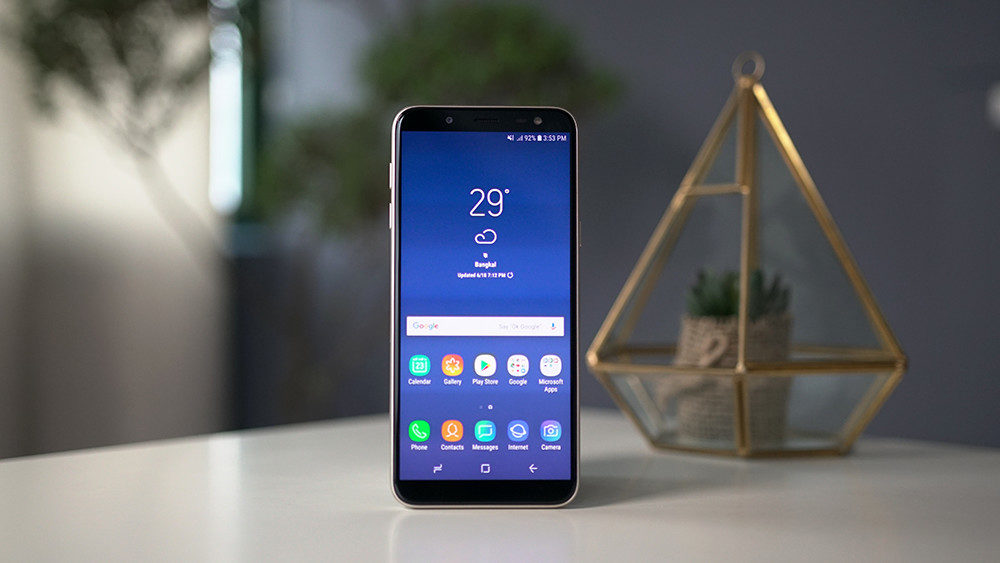 The Amazfit Stratos is a well-rounded smart wearable. It has a premium design, solid structure, and abundant features. It’s not without caveats though, as the OS and UI are clunky and confusing, and outdoor operation can be a pain due to the low maximum brightness. 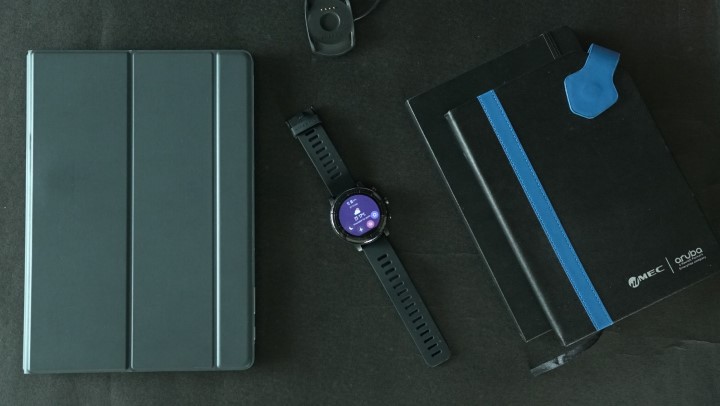 The Honor 10 is an interesting flagship offering because of its similarities to the Huawei P20. They almost have the same screen size, design, chipset, RAM and storage capacity, and battery. Probably their biggest differences are the camera, as the Honor 10 doesn’t have Leica optics and has its own AI image processing. The biggest difference, of course, is the price. 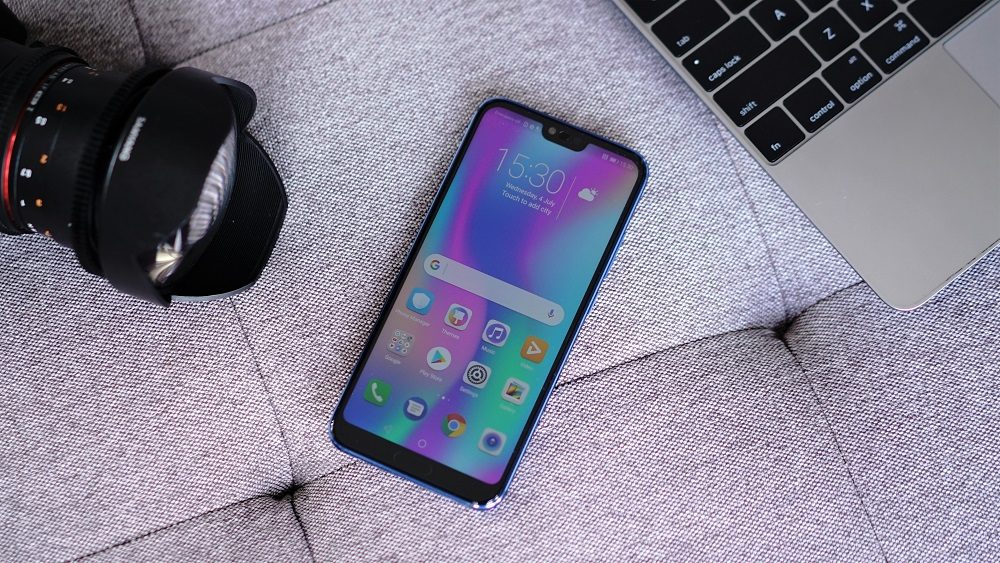