Launched in July 2020, the BSP Online Buddy (BOB) is Bangko Sentral ng Pilipinas’ Consumer Protection bot, ready to help with people’s financial consumer concerns and questions. With this, you may raise your concerns with BSP-Supervised Financial Institutions (BSFIs) and submit queries on other BSP-related topics. For you to get to know more about BOB, then continue reading. 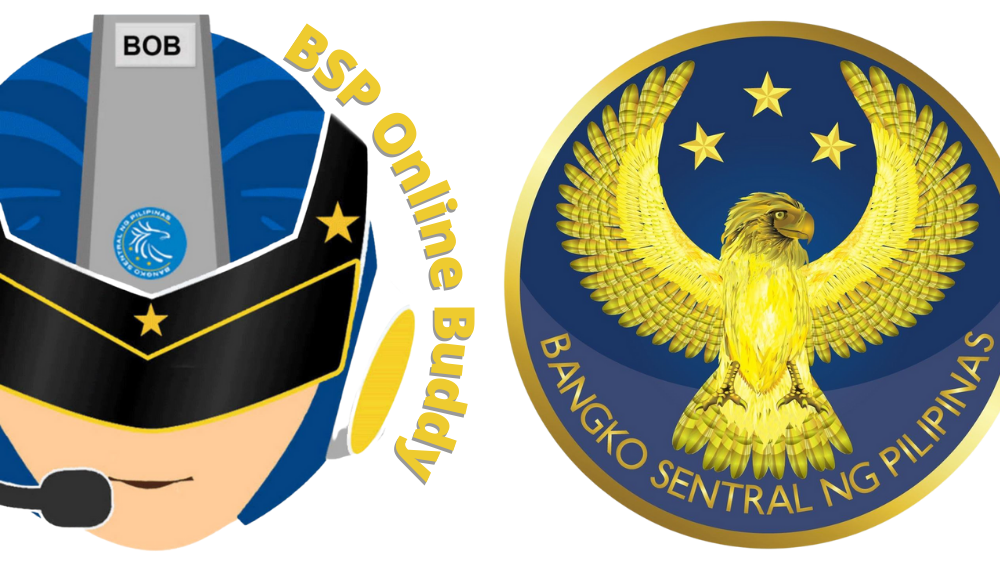 BOB is the BSP’s chatbot that automates the handling of consumer complaints. It enables people to instantly send their concerns through a webchat on the BSP Website, Facebook (via Facebook Messenger), or SMS. How to message BOB via Webchat

1. Go to www.bsp.gov.ph
2. Look for and click Bob’s icon (to be found at the lower right corner)
3. A chatbox will appear Those who will use the webchat are recommended to use Mozilla Firefox, Safari, Chrome, or Microsoft Edge.

How to message BOB via FB Messenger

How to message BOB via SMS

Note that BOB via SMS is available only to Globe subscribers. However, BSP also mentioned that BOB would also be made available for other network subscribers in the future.

BOB can speak English, Tagalog, and Taglish, so you can message/respond using the language you are comfortable with. However, BOB also noted that should you wish to switch to another language in the middle of the conversation, just type “Tagalog” or “English.”

Moreover, make sure to prepare supporting documents and communications upon raising your concerns. You will be given a Case Reference Number to keep track of your concern.

Update after a year of launch

According to BSP, the positive reception of BOB may be attributed to its availability on digital and mobile platforms. According to a survey by Silicon Valley-based Fair Isaac Corporation, a data analytics firm, almost 6 out of 10 Filipino consumers prefer to use digital and mobile channels in transacting with their banks.

In addition, the BSP noted that due to automation, BOB is able to process and refer complaints to concerned BSFI on a real-time basis, thus, shortening the turnaround time for resolving complaints.

The BSP has also added features to the chatbot, which include enabling consumers to attach files to facilitate submission of supporting documents, as well as the provision of Frequently Asked Questions and the required minimum number of words for the details of a complaint.

Meanwhile, the BSP also mentioned that more enhancements are in the pipeline as they endeavor to continuously improve customer experience when using BOB.