Going Full Huawei: How much will it cost?

Huawei has just launched its 2020 line of products, including the latest flagship P40 Pro, MatePad P40, MateBook X Pro, and Watch GT 2e. If you’re looking to purchase one or more of their new products, why not go all out? If you’re looking to take advantage of Huawei’s ecosystem and its features, here’s how much it will cost. 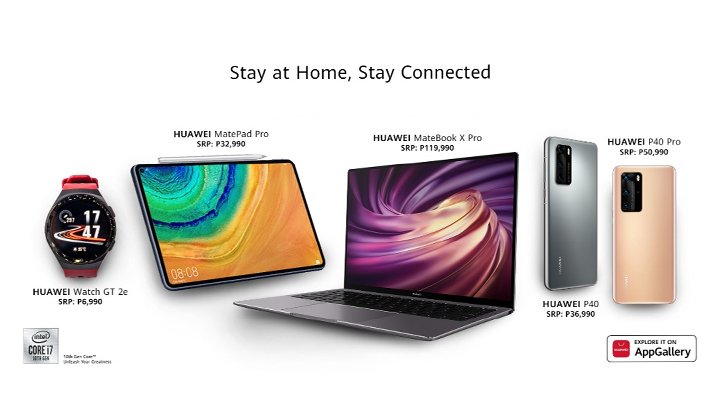 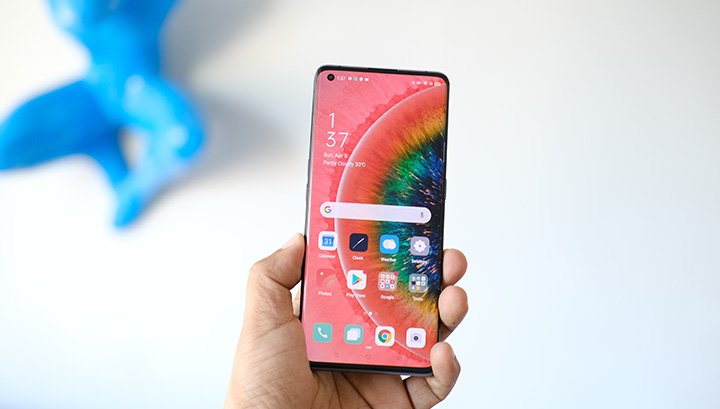 Since we want to take advantage of all of Huawei’s features, we’re going with their latest flagship, the P40. Not only does it have one of the best cameras on a smartphone, but it also has a host of features and AI functionalities as well. If, however, you want something better, you could look at the P40 Pro, which offers better cameras and even more AI functionalities. The Huawei P40 is priced at PHP 36,990 for the 8GB + 128GB variant, while the P40 Pro priced at PHP 50,990 for the 8GB + 256GB variant. 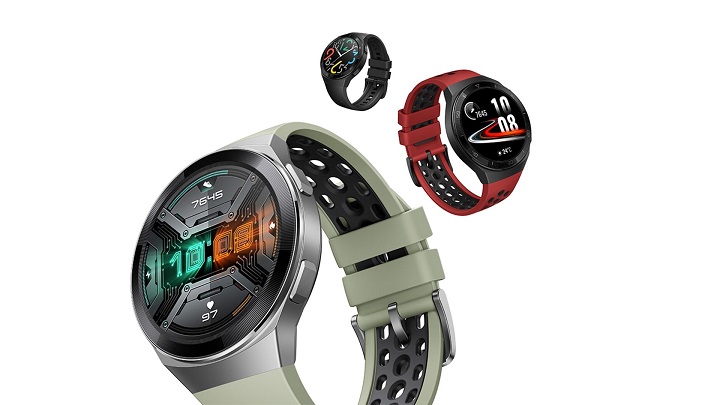 Alongside the launch of the P40-series, Huawei also introduced its latest smartwatch, the Huawei Watch GT 2e. Not only does it come with a new strap, but it also has a host of new features such as the Female Health Management, automatic workout recognition, and you can also use it as a camera remote for your phone. The Huawei Watch GT2e costs PHP 6,990. However, if you want to get their flagship model Watch GT 2, then it’s going to cost you PHP 10,990 for the Fluoroelastomer model, and PHP 13,990 for the leather strap variant. 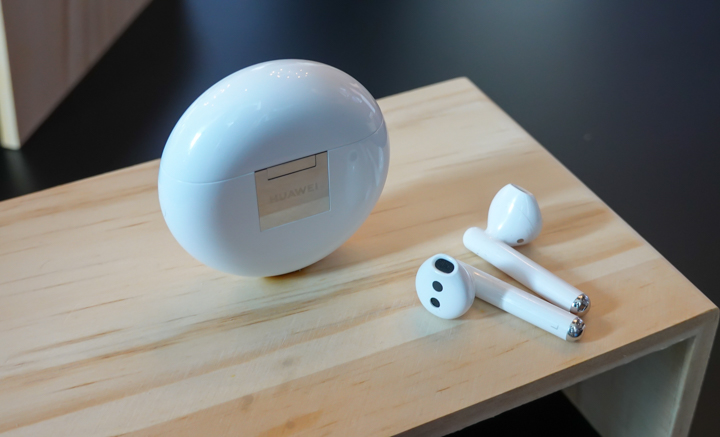 Of course, you’re also going to need a decent pair of TWS earbuds. Huawei just released its latest flagship model, the Freebuds 3, which costs PHP 8,990. If you’re on a budget, you could go for the Lite version for PHP 4,990. You do lose the Active Noise Cancellation technology with the Lite version, though. 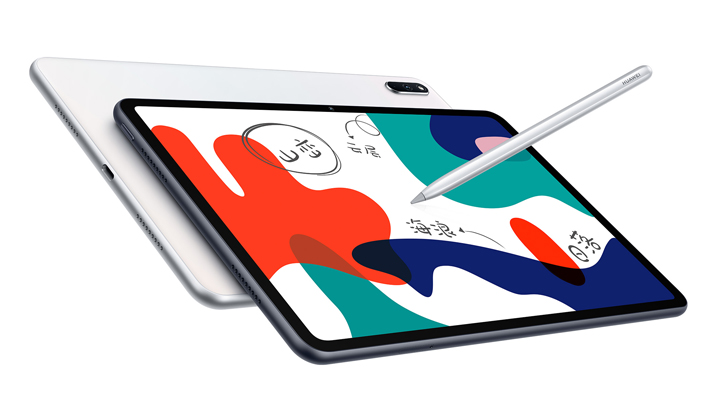 Tablets are becoming more and more practical these days as it offers more functionalities, better accessory support, and decent cameras for video conferencing and video chatting. It’s also much enjoyable to watch movies and shows are on a bigger display. Thankfully Huawei has released an updated version of their MatePad Pro, with updated internals, more storage, and better audio quality. The MatePad Pro costs PHP 32,990.

How much is it going to cost?

Here’s the breakdown of prices if you’re going for the bare minimum:

As a bare minimum, you’re going to want to get a Huawei phone and laptop. The cheapest bundle, which includes the MateBook D 15 and Huawei P40, will cost PHP 74,980.

Adding in the price of accessories, which includes the Huawei Watch GT 2e and Huawei FreeBuds Lite, will cost PHP 86,960. Getting the MatePad Pro too would cost a total of PHP 119,950.

If however, you want the best of the best, here’s how much it will cost:

If you’ve got an unlimited budget, and are looking to get the best of the best, you could get the pricier P40 Pro, MateBook X Pro, Watch GT 2, and FreeBuds 3. In total, it would cost PHP 226,950.

Do note that Huawei is usually offering their accessories for free or at a discount when you purchase their smartphones and laptops. If you’re keen on going all Huawei, then be sure to check what freebies they’re giving away. Thankfully, unlike Apple, the MatePad Pro’s peripherals are included in the package, so you don’t need to shell out more.

Why would you want to go all Huawei?

Huawei has gone a long way from being just another Chinese smartphone manufacturer. They have developed new features such as the Huawei Share feature, which allows Huawei smartphones and laptops to transfer files wirelessly via the Huawei Share.

Huawei is also competing with the top dogs across different sectors, even taking on Google’s Mobile Services and Play Store with its HMS Core 4.0 and App Gallery. Grabbing their devices not only offer users good value but now also a sense of luxury as Huawei has successfully positioned itself in the upper echelon of consumer electronics.

Additionally, Huawei is helping users adopt the IoT and AI lifestyle, with its 1+8+N strategy, having an all Huawei set up allows you to control most of your devices with just your phone.

If you’re looking to take advantage of the Huawei Ecosystem and integrate their Smart products, it’s going to cost a lot. It even costs more than Apple when going for the top-tier devices. However, as we mentioned, you don’t need to go all out right away. You could start with just the smartphone and laptop, and add more along the way.

However, if you’re too in love with Apple’s ecosystem, then check out our Going Full Apple article.