Alongside the innovative Zephyrus Duo, ASUS ROG also unveiled its new “desktop replacement,” the Strix SCAR 17. Featuring ASUS’ 300Hz”IPS-level” display, Intel’s 10th generation i9 processor, and an NVIDIA RTX 2080 Super, the Strix SCAR 17 can handle anything you throw at it. Check it out below! 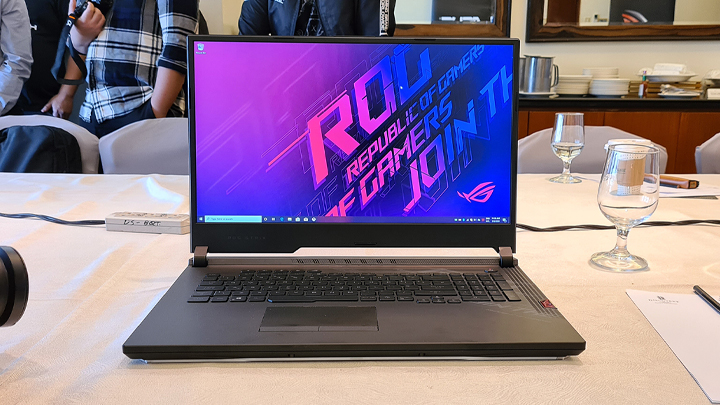 With a 17.3-inch display, portability isn’t the Strix SCAR’s strong suit. Weighing in at 2.9Kg and a 2.79cm thickness, this isn’t a laptop made for professionals on the go. In true ROG fashion, the Strix Scar is equipped with an RGB strip that spans the entire base of the laptop. 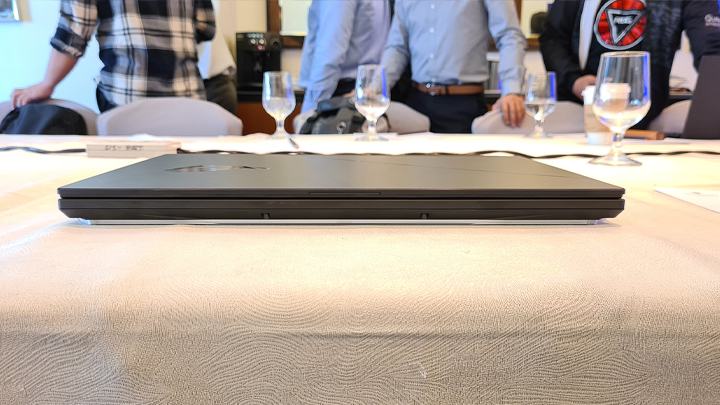 Its lid looks similar to the Zephyrus Duo’s, with a muted design save for the ROG logo. The model unit came in the black colorway, with a smooth matte finish. 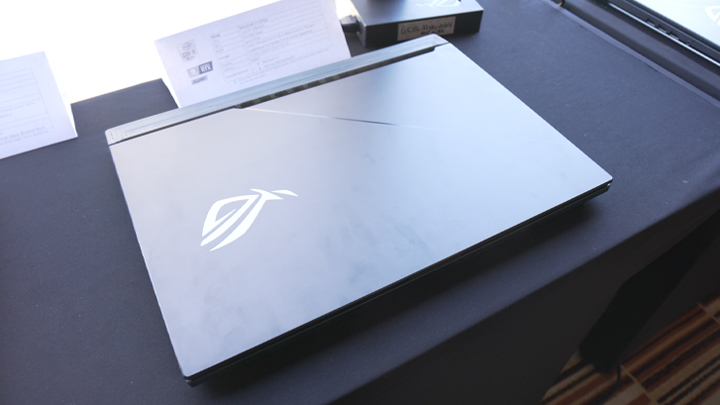 Opening the lid will reveal its massive 17.3-inch IPS display, which is capable of running at 300Hz and a response time of  3ms. 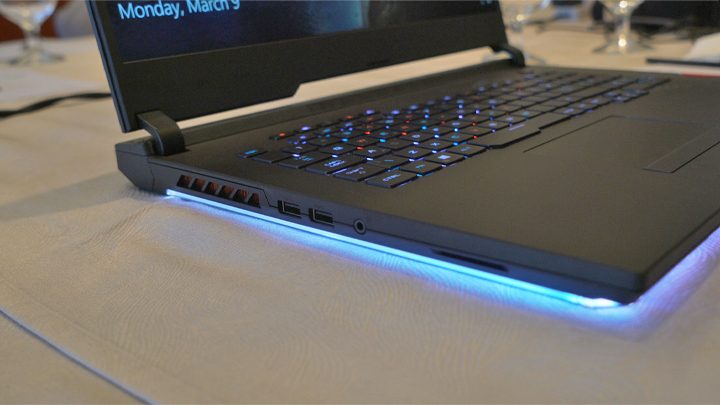 The large display is held up by two thin hinges on either side. While it may appear flimsy due to its size, it was able to keep the display upright, with minimal wobbling while shaking the laptop. 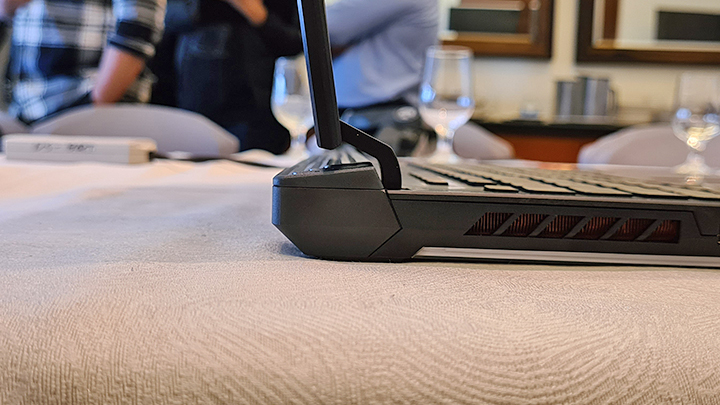 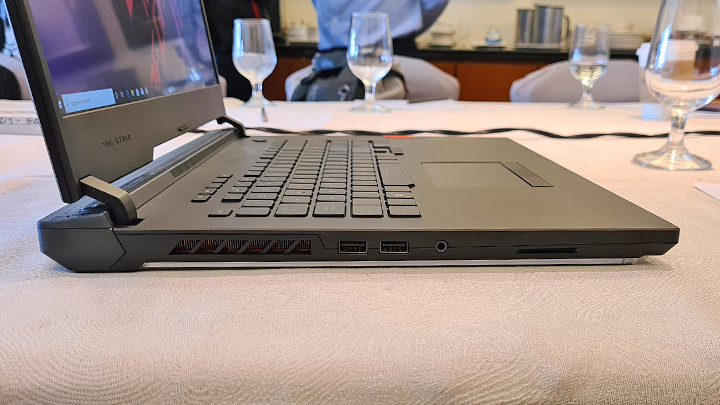 While on the right, you can find the ROG Keystone 2, which you can configure to launch apps quickly, enter stealth mode, log in or out of the windows account, and switch on HyperFan Mode. 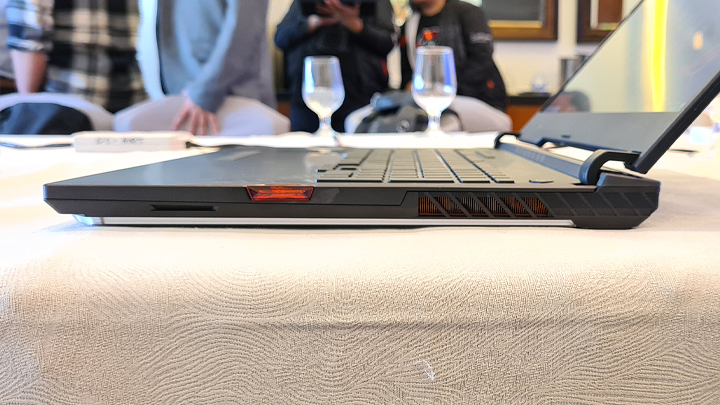 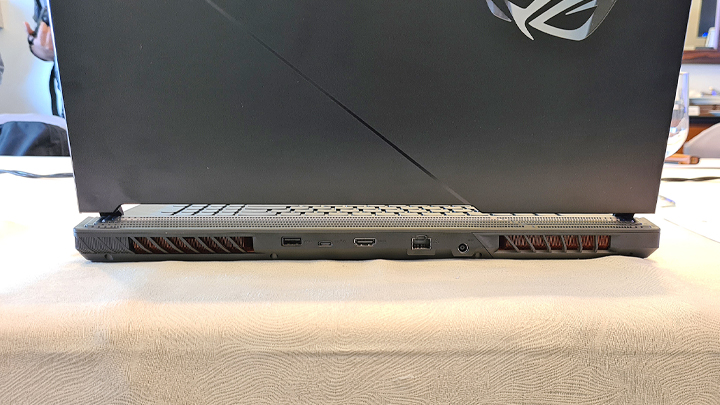 As expected, the keyboard supports RGB backlighting and uses the same gamer-styled key face and keycaps. While the post-travel is quite shallow due to its low profile design, typing feels satisfying due to its tactile feedback. 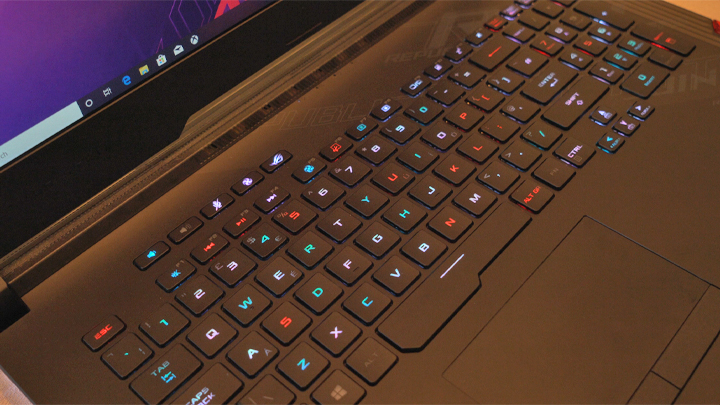 Below the keyboard sits the touchpad with two physical left and right mouse buttons. We hope the next iteration of the Strix SCAR features a larger touchpad, as the current one is rather small. 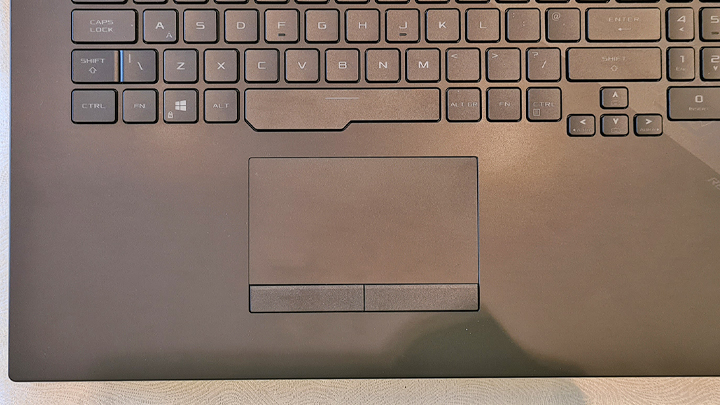 Under the hood, the Strix SCAR features the same key components as the Zephyrus Duo. It can be configured up to an Intel Core i9-10980HK, NVIDIA GeForce RTX 2080 Super, and two M.2 NVME 1TB SSDs with RAID 0 support. Its maximum RAM is lower, though, as the laptop is only compatible with up to 32GB of 3200MHz RAM. 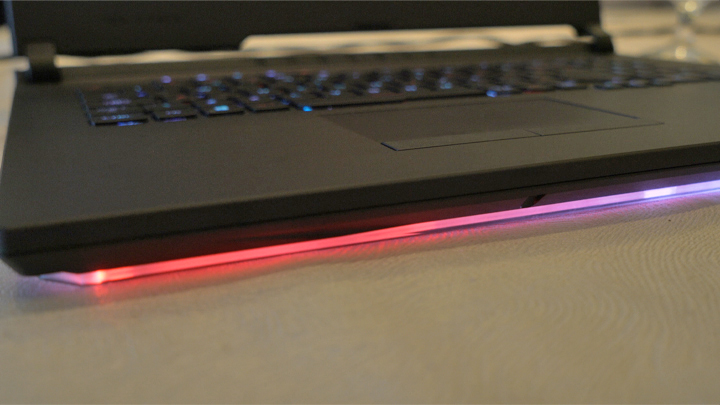