We are a few hours away from what will be the unveiling of Microsoft’s newest operating system, and here’s what to expect tonight. 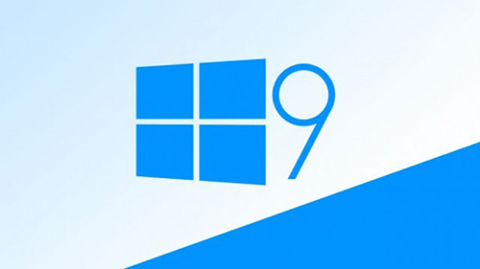 A few weeks ago, we discussed what to expect with the new OS. Now that Microsoft’s preparing to roll out the new generation of Windows, we look at the recent developments that occurred a few days leading to date. On an early leak of its new Technical Preview website, the Redmond Giant accidentally unveiled what would be the name of the newest operating system build: Windows TH. You may remember that Winows 9 is codenamed ‘Threshold’, and this may be where the new OS name comes from. Microsoft may not be ready to name the new software yet, and TH may be a placeholder for it.

New Windows 9 to be free for all Windows 8 users

As for the price of the new OS, it’ll be absolutely free.

Well, that’s what the Microsoft Indonesia President Andreas Diantoro said.  Microsoft plans to update all its current Windows 8 users to the latest operating system free of charge. This is a huge difference with all the major OS upgrades the company has released before, wherein users have to pay to upgrade to the latest OS.

Microsoft is bringing back its long defunct Windows Hardware Engineering Conference (WinHEC), this time with a slightly tweaked name. WinHEC now stands for Windows Hardware Engineering Community, a series of events aimed at hardware markets. It will be revived on March 18th next year in Schenzen, China. The location may sound unusual, but it’s where most of the technology products are being made and assembled nowadays. This just means that the Redmond giant is serious about working closely with hardware giants despite the strict rules it has given prior to releasing Windows RT-based gizmos, and alienating PC makers by the release of the Surface tablet series. 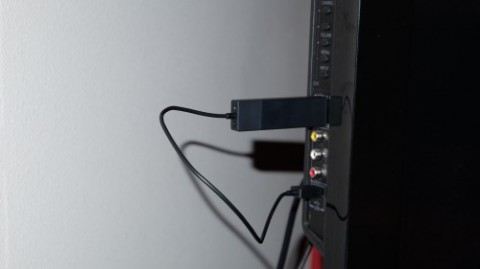 Microsoft’s Brandon LeBlanc announces a new wireless display adapter. It has a USB port for power, and an HDMI end that you can hook to your TV. The catch? It’s for Miracast-enabled devices only.

This gives all machines powered by Miracast — many of them running on Windows 8.1 — to be able to display content on a larger screen wirelessly.

Later at 1AM Philippine time, we shall all see the evolution that is of the new Windows. Tune in to YugaTech and our official twitter account for updates.

Source: The Verge (1, 2), Microsoft via PCWorld