Now that the Huawei Mate 20 series has been launched, let’s take a look at the best features of the Mate 20 Pro. Here are five unique things that you should know about the device. Let’s start! 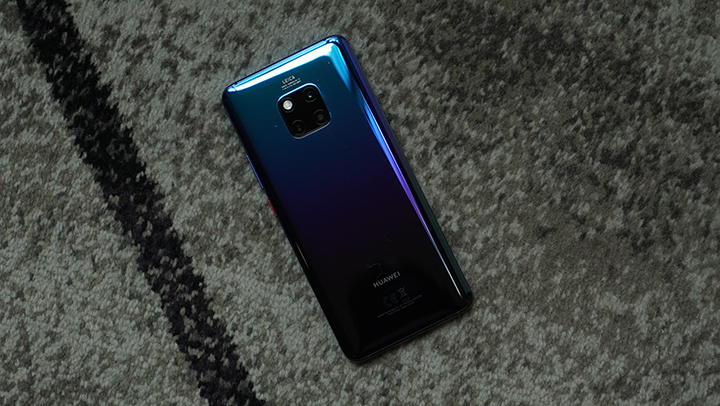 The Mate 20 series’ design has been leaked a couple of times before its grand launch, but it’s really nice to it flourish in reality. Aside from the 3D curved glass, aesthetically pleasing color options, symmetrical pattern and the trending notch design, what struck me the most is its square-like area at the back for the triple cameras and LED flash. 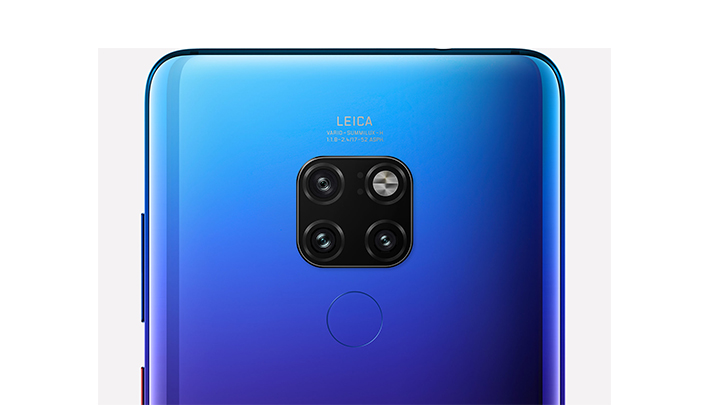 The Kirin 980 chipset finally debuted with the Mate 20 series and so far, it doesn’t disappoint. Based on our initial benchmark results (click here), it exceeded its predecessor’s performance by 33% which is a significant increase.

3.) More Camera Features For You

As said earlier, the Mate 20 Pro is equipped with triple Leica rear cameras. The 40MP main RGB lens is meant for highly detailed photos, the 8MP Telephoto lens can capture distant shots just like the P20 Pro, and the 20MP lens is for wide-angle shots. Huawei focused more on the camera features as it can shoot underwater, do AI portrait color mode, and AI cinematography, to name a few.

There is also a 3D Depth-Sensing feature in the 24MP front shooter which allows users to scan and create a live 3D AI model and use it for various Augmented Reality interactions. 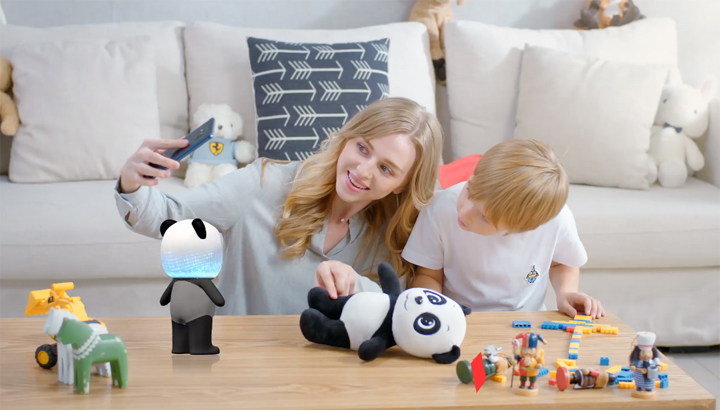 Did you think VIVO was the only one with in-display fingerprint scanning technology? Well, now Huawei’s got it too! We’ve yet to test how accurate it is in the coming days so stay tuned. The Mate 20 Pro now also has a 3D Face Unlock feature which delves more on the AI capabilities of the smartphone. 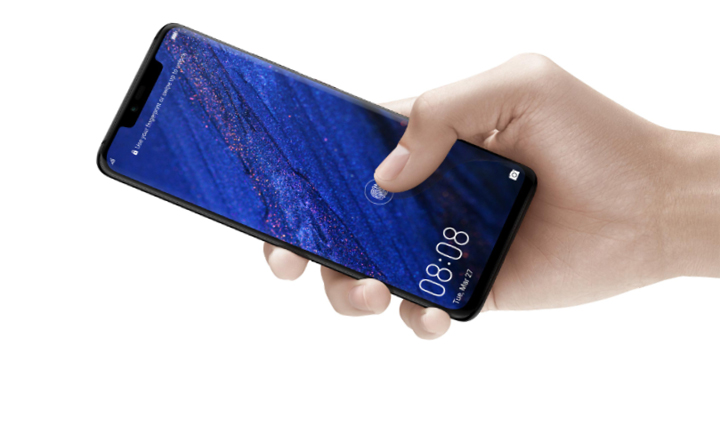 If you think that wireless charging is a cool feat, then you’re right! But what’s even shocking and impressive is that the Mate 20 Pro has reverse wireless charging feature in which Huawei slapped Apple’s face hard in their presentation. The wireless charging feat doesn’t fill up the battery tank more quickly than the direct charging, but it’s definitely a trending flagship phone feature that brings convenience to users. 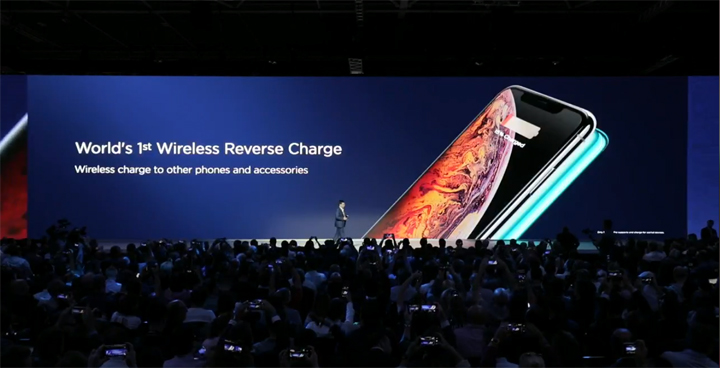 Check our hands-on of the Huawei Mate 20 Pro here. So that’s about it! What do you guys think? Let us know your thoughts in the comments section below.