At the Apple Worldwide-developers conference 2019 in San Jose, California, the company has announced numerous upgrades and updates including the new iPadOS that replaces the iOS. 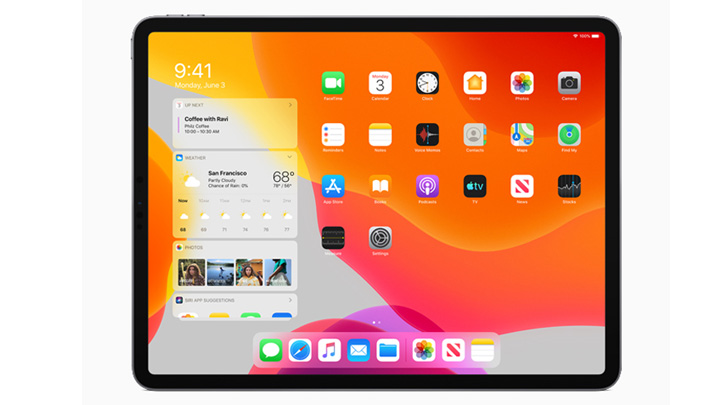 Replacing the iOS, the new iPadOS aims to bring more capabilities and features to the iPad. Even though it still benefits from the new updates of the iOS 13, it features the following: 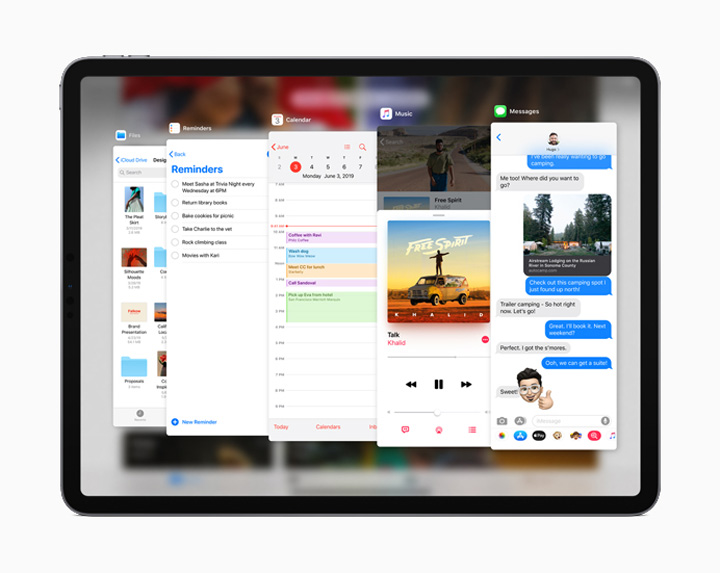 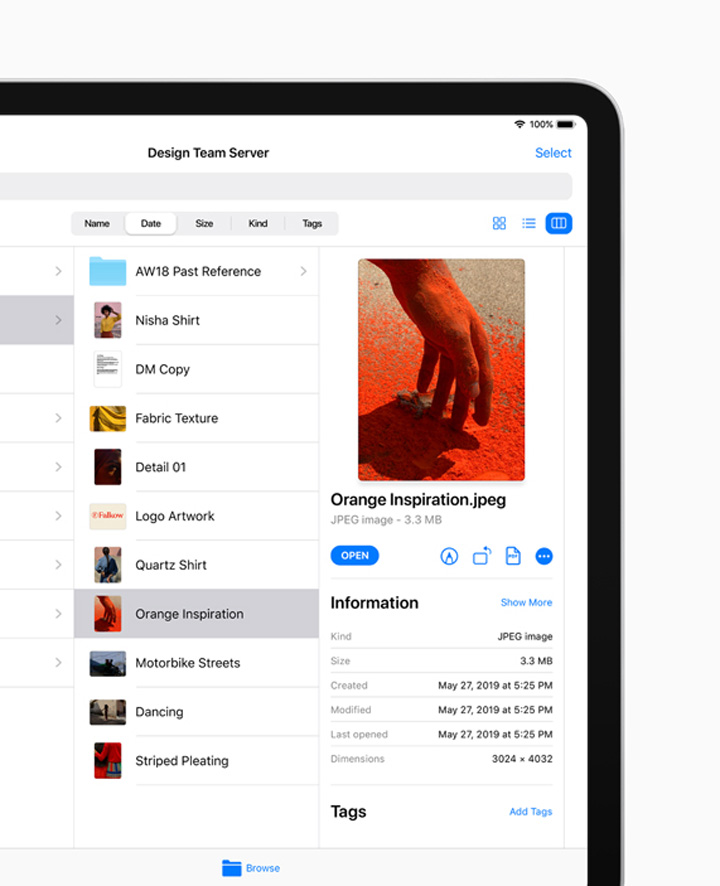