In case you still haven’t seen it, designer Martin Hajek once again published renders for Apple‘s 2016 lineup of smartphones still left unannounced — the iPhone 7 and bigger version of it likely to be called the iPhone Pro. 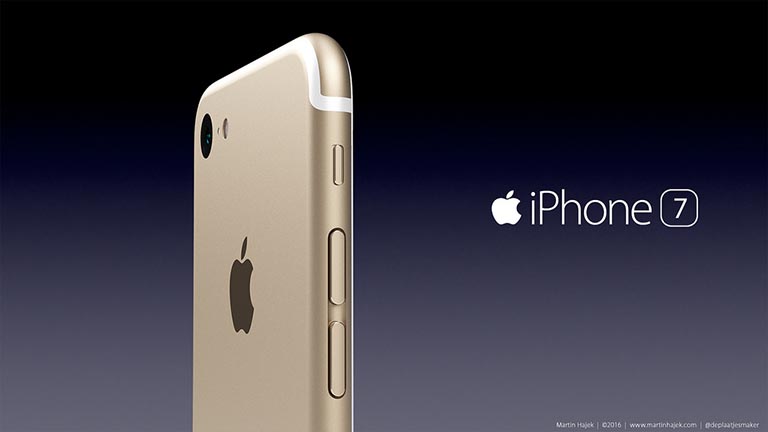 The gallery includes images of iPhone 7 and iPhone Pro with their new design based from rumors reported online.

With the iPhone 7, we see the antenna bands rerouted at the top and bottom rather that crossing the back panel. Volume keys are on the left, while there’s another single button at the right. It also sports a single rear camera that’s flat alongside the flash.

The iPhone Pro, however, has a bigger display and has dual rear cameras that protrude from its body. Other than that, pretty much everything else is similar like the button placements and the main port underneath.

What do you think of these renders? Are you hoping for these two to come to life later this year? Share your thoughts on the comment section below.