We’ve come to rely on our smartphones for almost everything, but in times of calamities and lengthy power outages, even the most powerful smartphone turns to nothing but a paper weight. That’s when the new DTC Gear (GE3A) comes in to the picture, a Dual-SIM feature phone that has a 4500mAh battery with flashlight and doubles as a powerbank. 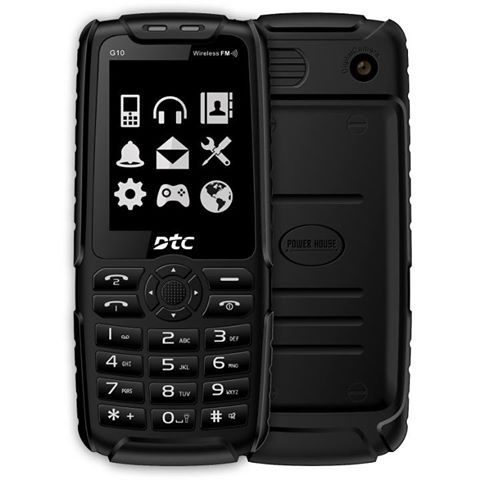 We were told by DTC Mobile Philippines that this incredible feature phone will be available on the latter part of this month or the first half of August. The company remains mum about the DTC Gear G3E(A)’s SRP, but rest assured that we’ll keep an eye on this phone and will give you guys an update once we hear anything from the company.