In addition to showcasing two Firefox OS handsets (Alcatel One Touch Fire and ZTE Fire) in a conference held in Mobile World Congress, Mozilla has recently announced the 18 telcos that they’ve teamed up with to aid them in their Open Web HTML5 efforts.

Among these carriers is Smart Communications., which will be responsible for bringing the highly anticipated handset/s to the local scene. Emmanuel Lorenzana, Executive VP and Head of Smart’s wireless consumer division, is clearly ecstatic to be part of this venture stating that “Firefox’s entry to the mobile phone market will bring customer experience to another level with lower cost barrier to ownership and more choices in terms of devices and mobile apps. This will also foster a healthier and more competitive developer community. We’re very keen to see a vibrant ecosystem based on HTML5 technology such as Firefox OS.” 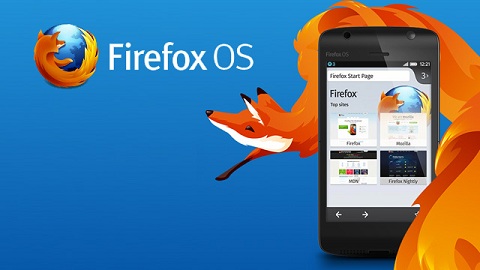 Mozilla CEO Gary Kovacs has not been shy in stating that although they’ve partnered with big carriers that cater to developed countries, their efforts will initially be focused on emerging markets as they see a lot of potential for growth in these areas. This explains why the company has partnered with device manufacturers (Alcatel, Huawei, LG and ZTE) that have been known for producing low-cost handsets. 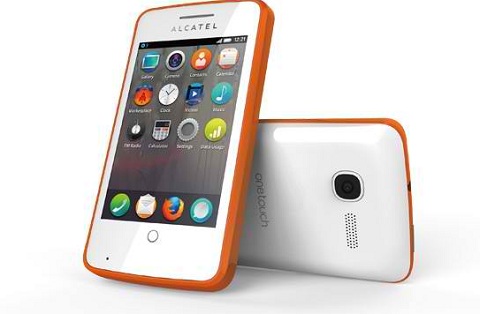 During the announcement, Kovacs also pointed out that “We (Mozilla) fundamentally don’t believe that you should have one or two companies that approve every piece of content that you and I engage with.” Aside from taking a pot shot at Google and Apple, the company is looking to capitalize on their partners’ knowledge and expertise on the countries that they’re catering to. Moreover, he’s insinuating that Firefox OS will give telcos some say over the apps that are being pushed to the platform (more bloatware perhaps?). He adds by saying that “With the support of our vibrant community and dedicated partners, our goal is to level the playing field and usher in an explosion of content and services that will meet the diverse needs of the next two billion people online.”

Mozilla is planning to release the first batch of Firefox OS handsets in the latter half of this year in key markets. So far, Alcatel and ZTE are the only two manufacturers with a readymade smartphone, but Mozilla is also looking to include Huawei and LG in the mix.