After countless of rumors and leaks, Google finally unveiled the successor to their Pixel smartphone last month — The Google Pixel 2. While there’s no official announcement yet, local gadget retailer Widget City recently revealed that they already have the device on-hand. 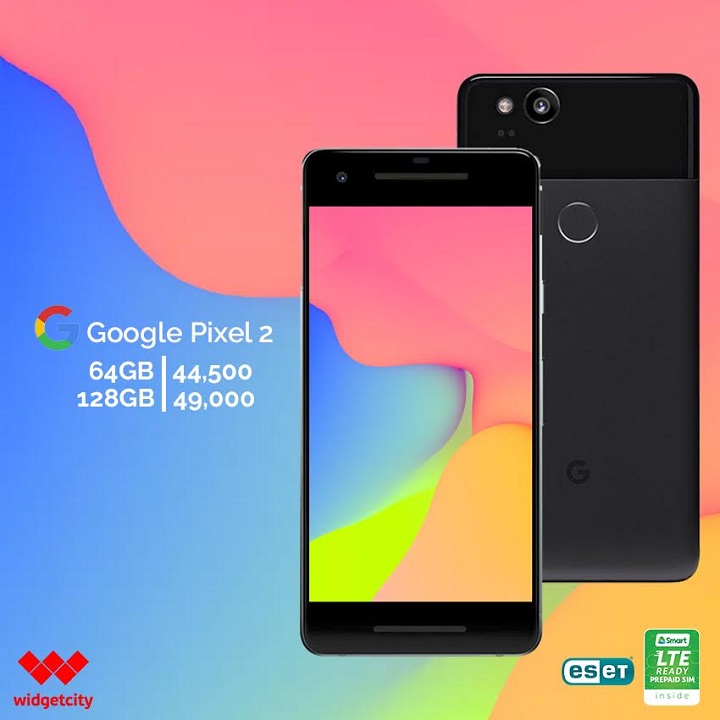 The Google Pixel 2 has received quite the fanfare already especially when it topped DxOMark’s camera rankings. It is powered by a 5-inch Full HD AMOLED display with Corning Gorilla Glass 5, Qualcomm’s Snapdragon 835 processor, Adreno’s 540 GPU, 4GB of RAM, a 12.2MP rear camera, and a 2,700mAh battery.