HTC is returning to the Philippines and they’re bringing with them their latest offerings, one of which packs a 5.7-inch QHD display, Snapdragon 821 processor, 4GB RAM, 12MP Ultrapixel camera, and Android Nougat. Meet the HTC U Ultra. 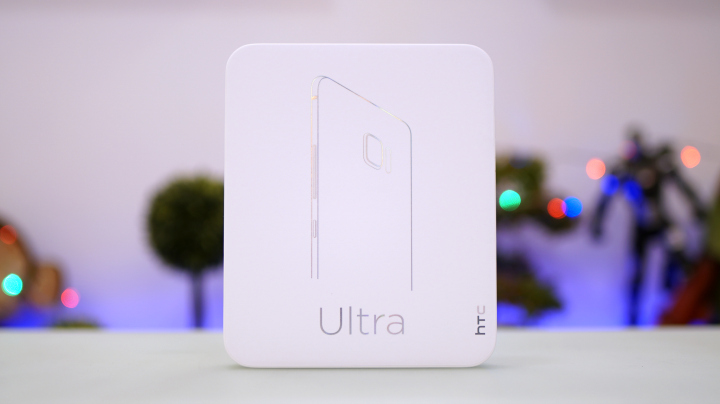 The HTC U Ultra was announced in January. In HTC’s hierarchy of devices, the U Ultra sits below the U11 flagship but above the U Play mid-ranger in terms of specs. 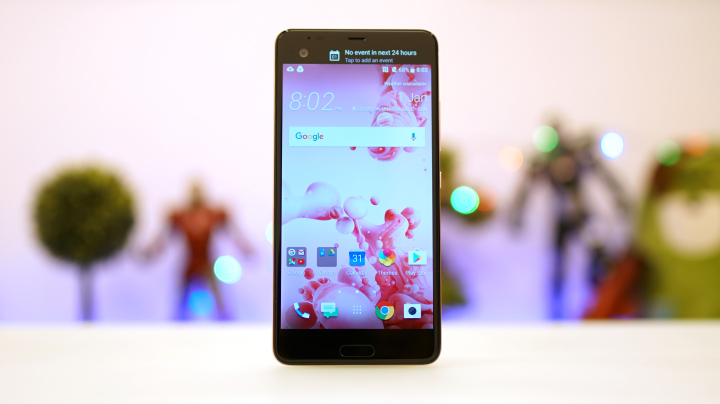 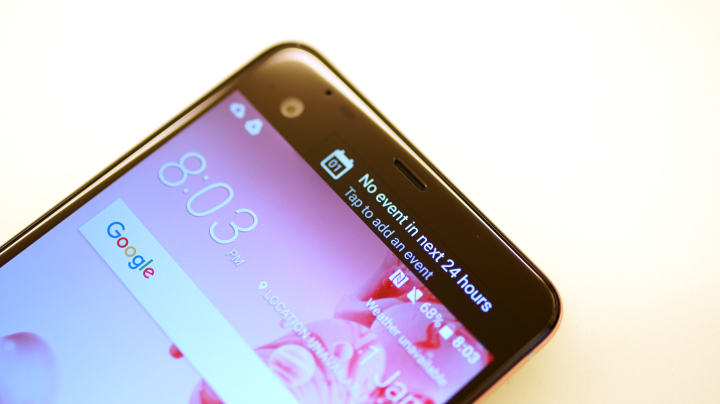 Does that mean it has thick bezels? Not really. The taller build can be partially attributed to the secondary display placed above the primary. It’s 2.05-inches in size and has a resolution of 160 x 1040. It’s conveniently located beside the 16MP front camera and just below the earpiece. 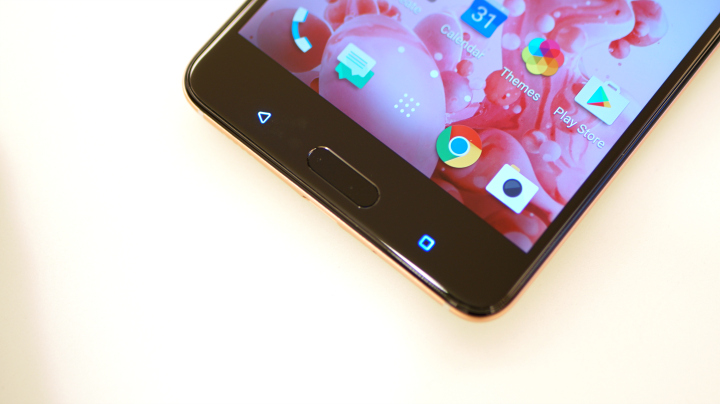 Navigation is handled by the capacitive buttons below the display. In the middle is the Home key that also doubles as a fingerprint scanner. Do note that this one is fixed like the one found on the iPhone 7, so it doesn’t move inward. On its sides are lit capacitive keys for Back and Recent Apps. 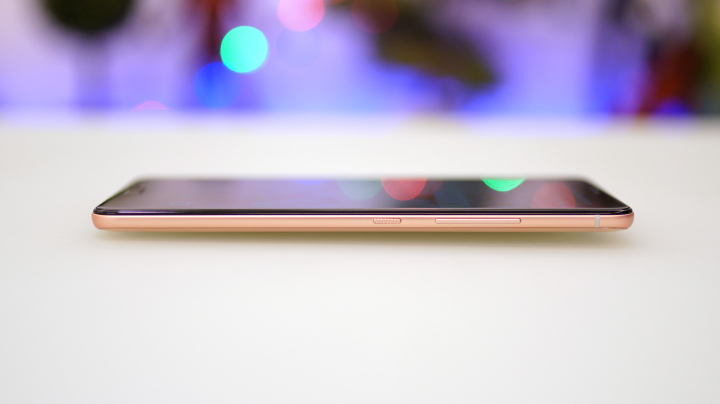 Located on the right-hand side are the volume rocker and the textured power button. The top houses the microphone and the hybrid SIM tray. Down below are the loudspeaker, USB Type-C port, and microphone. You’ll also notice five antenna bands placed on the corners of the device. 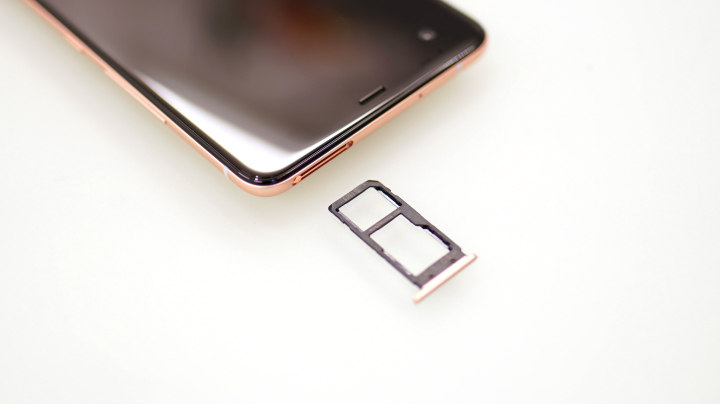 Take a look at its back and you’ll see where the U Ultra stands out. For one there’s the protruding 12MP Ultrapixel camera that features Laser and Phase-Detect AF, and dual-tone flash. Placed below near the bottom is another microphone. 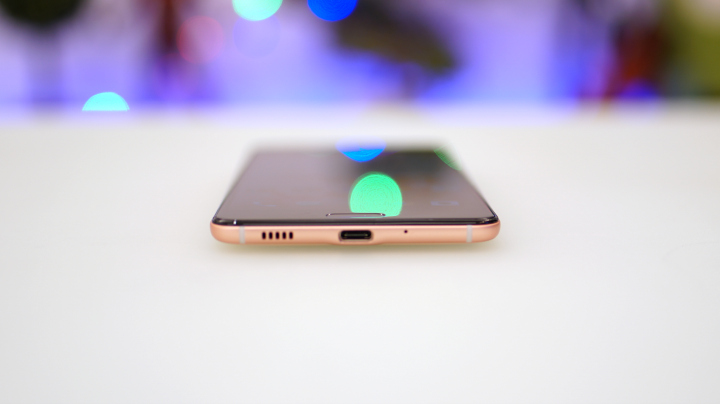 While the frame is obviously metal, the back is all glass and features what it calls a liquid surface. The result is a highly reflective surface (to the point that it hides the HTC logo) with an effect that is a mix of pearlescent and metallic. It’s actually eye-catching and emphasizes the color of the device. 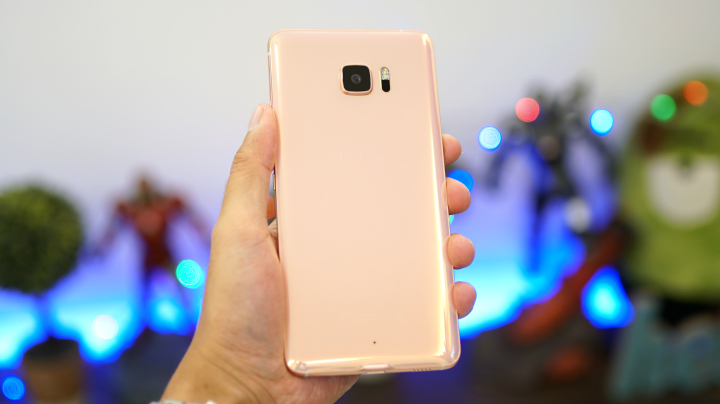 Although a large device, we liked holding the U Ultra. Primarily because of the combination premium materials – Corning Gorilla Glass 5 with curved edges on the front, glass back that also curves to the edges, and metallic frame. It’s also pretty thin at 7.99mm. What we’re not a fan of is how prone it is to fingerprints and smudges. 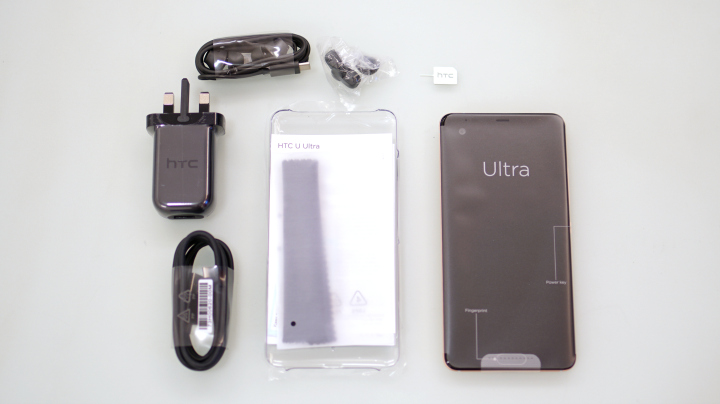 We’re taking the HTC U Ultra for a full review so stay tuned.