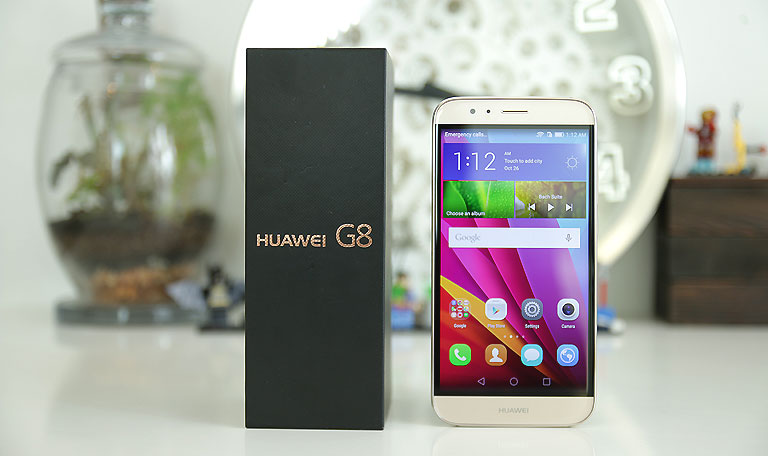 Huawei has just released the newest handset in their mid-range G-series line-up, the Huawei G8. However, unlike previous generations, the Huawei G8 has gone to the more premium end of the spectrum, sporting a full-metal unibody design with curved-edge glass front panel.

In a way, the Huawei G8 is creeping into the territory of the Honor series with its premium build and price point (Php17,990 in stores). 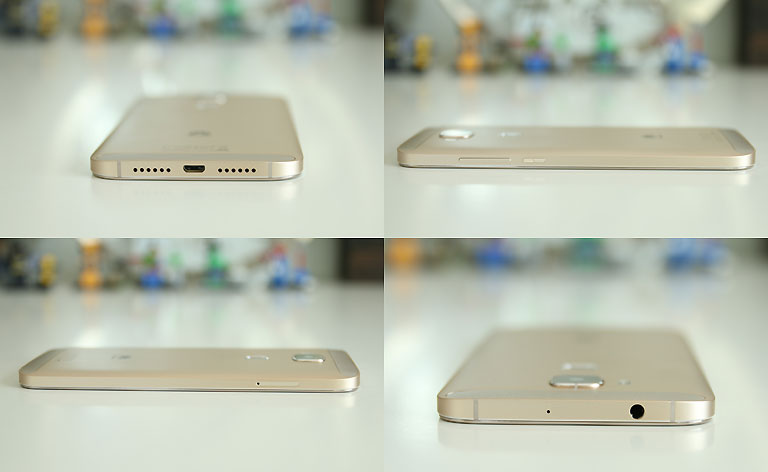 The G series used to be positioned as a low to mid-range handset with mostly polycarbonate materials and decent specs. All that has changed with the G8. The 5.5-inch handset is constructed in an all-metal body, just like the P8 and the Mate 7.

The front panel is completely covered with Gorilla Glass 3 with rounded corners and slightly beveled edges. There’s a dotted pattern just below the glass panel but with a not-so-narrow bezels on the sides (perhaps about 3mm thick). The full HD display is clean and crisp with a screen-to-body ratio of 71.7% that’s almost similar to the Huawei P8

The over-all look and feel slightly of the G8 reminded us of the HTC One M9 sans the front speakers. 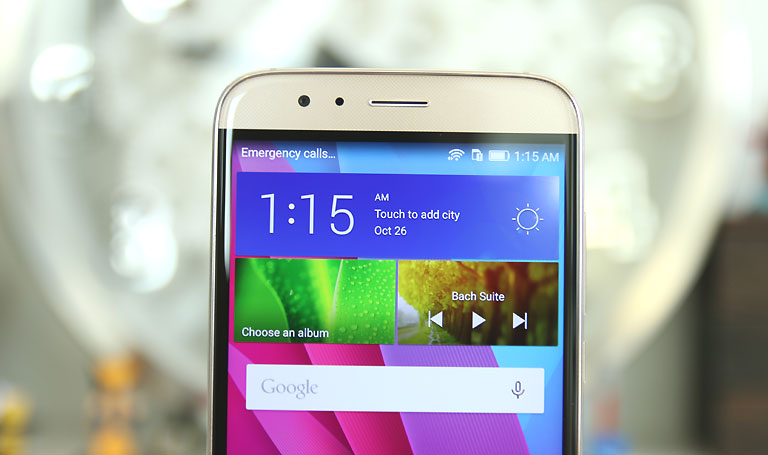 The power button and volume rocker is on the right side while the SIM card tray is on the left. The 3.5mm audio port and noise-canceling mic is up top while the micro-USB port and speaker grills are at the bottom. The unti actually feels lighter than it looks, unlike the HTC One that is slightly on the heavy side.

The Huawei G8 is also the first of its series to sport a FingerPrint ID scanner. It is positioned at the center in the back just below the camera and dual-LED flash. before this, only the Mate series have the fingerprint sensor. 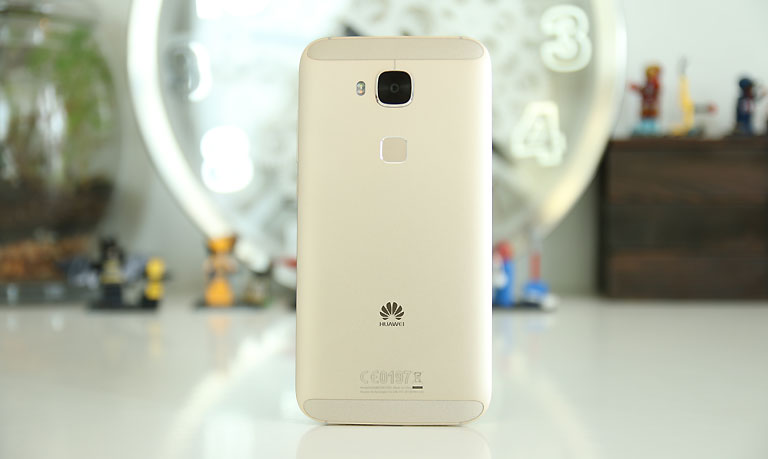 We were surprised that Huawei used a Snapdragon 615 1.5GHz octa-core processor instead of their homegrown Kirin chipset. With the 3GB memory, the device performed pretty good, even getting a decent 36,646 score with Antutu benchmark and 24,140 in Quadrant Standard. 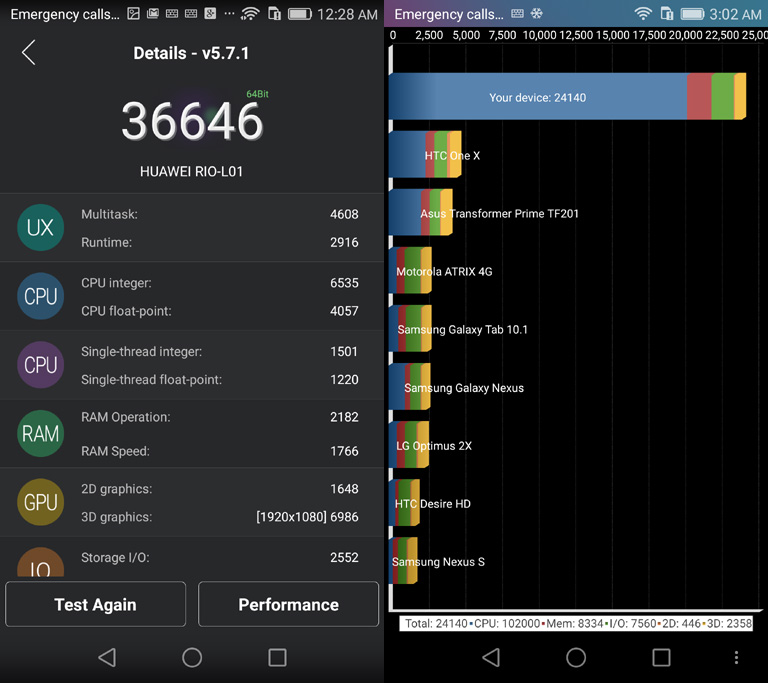 The rear camera slightly protrudes from the back with the dual-tone, dual-LED flahs on the left side offering additional lighting when needed. Image quality is pretty good as Huawei used the same sensor of the Huawei P8 on the G8.

Low-light photos are still clear without any noticeable noise as shown in the sample shots above. Huawei also added a “Goof Food” camera mode for taking better-looking food photos. The Timelapse option is also available.

The Fingerprint sensor at the back is quite accurate, quite as good as the one on the Mate 7. It’s also easier to use since the unit is only 5.5 inches. 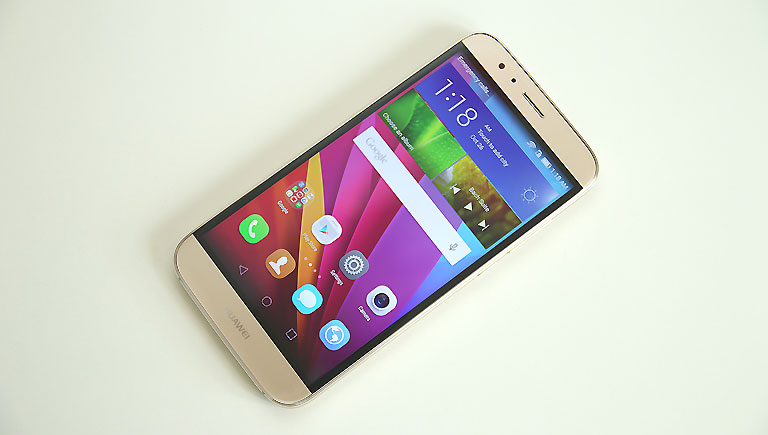 The Huawei G8 is now available in stores with a suggested retail price of Php17,990 with color options for silver, white and gold.