Huawei recently launched one of its newest devices, the Huawei Y6s. With its attractive design, Helio P35 chipset, 13MP rear camera, 3,020mAh battery, and a price tag of under PHP 7k, does it stand a chance against its peers in the entry-level segment? Find out in our review. 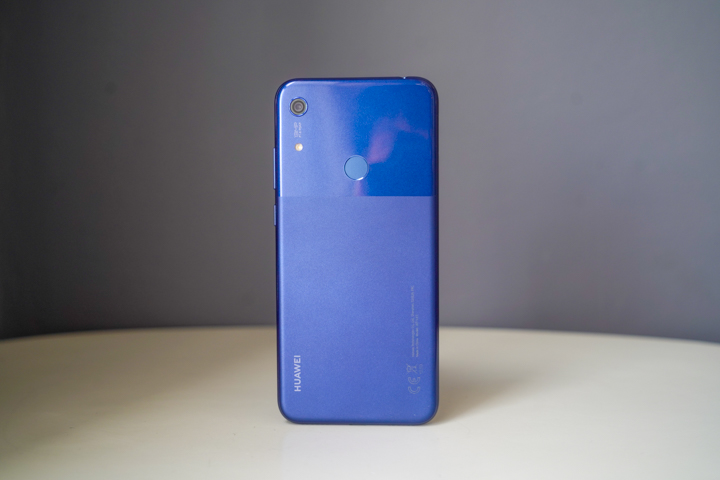 The Y6s’ two-textured finish is similar to the Google Pixel and the Huawei Y9 Prime 2019. In a color tone named Orchid Blue, the upper portion of the plastic back is glossy, while the lower half takes on a matte finish. It’s slim and lightweight, and while the Y6s is constructed with plastic, the device feels solid in the hands. 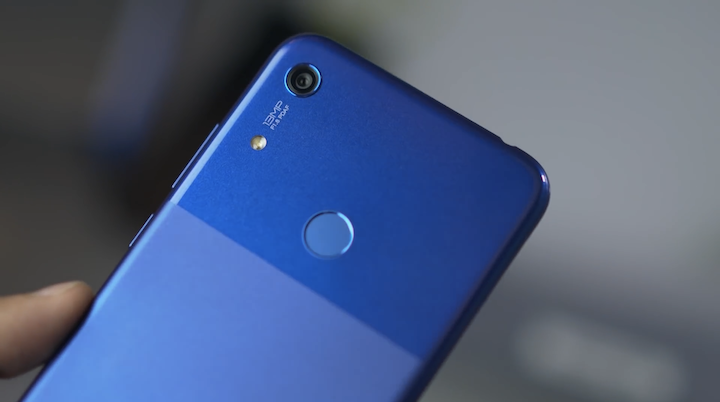 Housed on the upper half of the Y6s’s back are its camera and the circular fingerprint scanner. 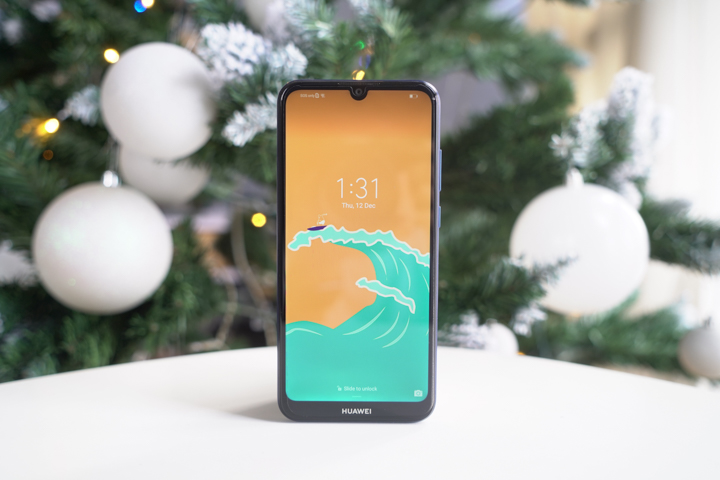 Upfront, the Y6s has a screen that comes with thin side bezels. The chin is wide though, occupied by the Huawei logo. At the top of the display sits a drop notch, with the front camera residing in it. 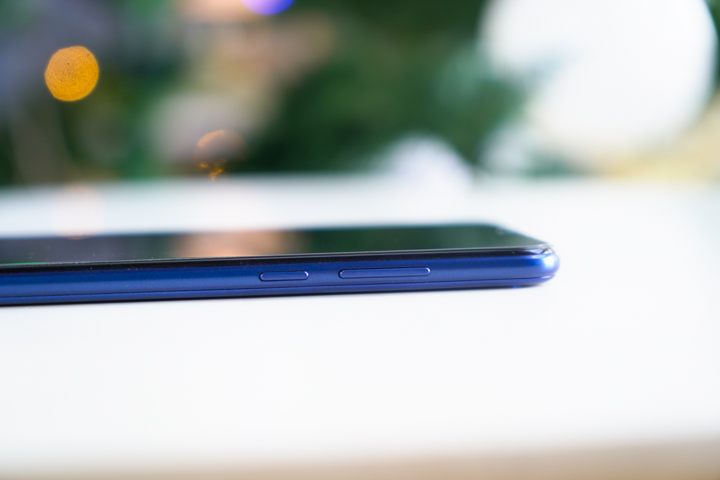 The volume rocker and the power button can be found on the right side. 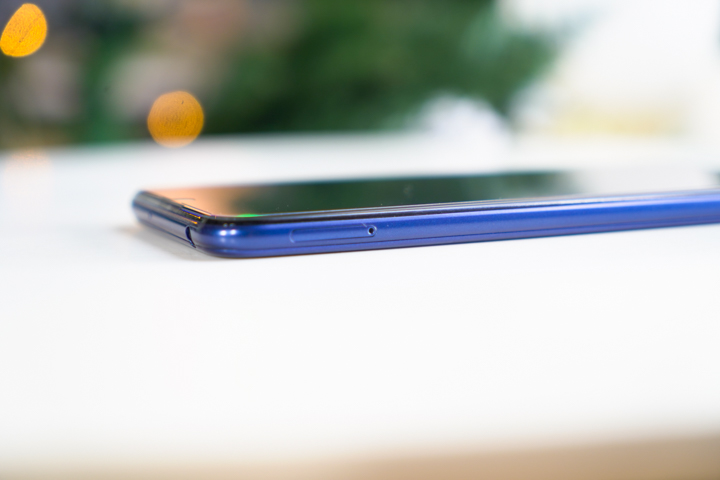 On the opposite side sits the hybrid dual SIM tray. Users can put in a microSD card as well to expand to the storage of the device. 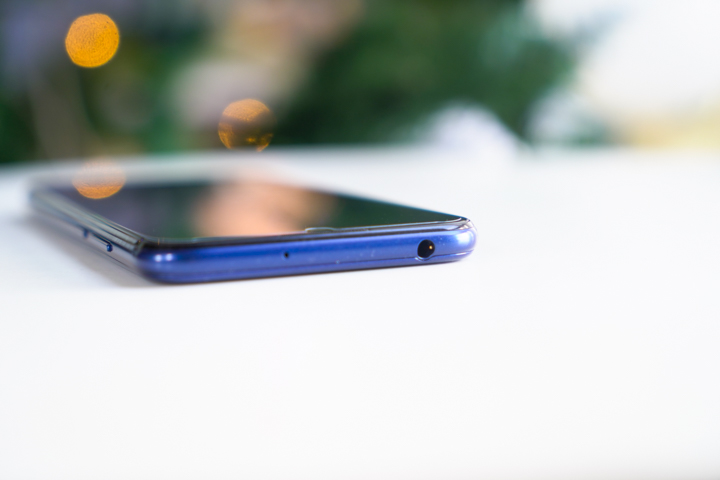 Located at the top are the 3.5mm headphone jack and the noise-canceling mic for the loudspeaker. 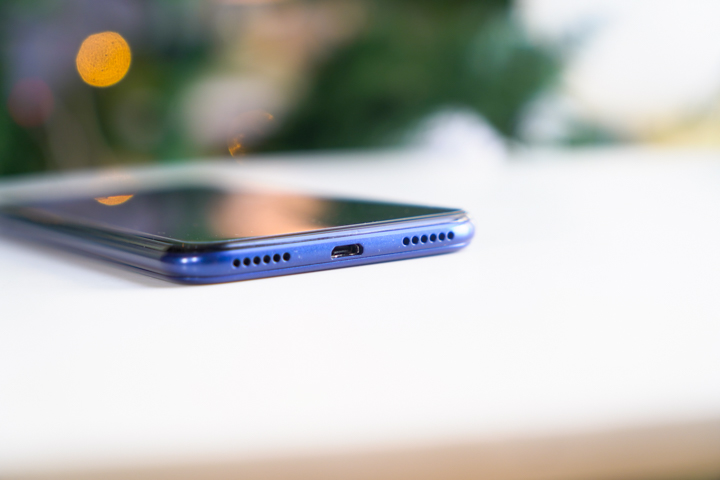 Last but not least, the noise-canceling mic for regular calls hidden in a speaker grille, the micro USB port, and the actual single downward-firing speaker occupies the bottom of the Y6s.

The Y6s possesses a 6.09-inch display, with a 1560 x 720-pixel HD+ resolution. It’s quite limiting, given that it can only load videos and games at 720p, but that’s to be expected of an entry-level device. The panel is TÜV Rheinland certified and has the ability to block blue light so users can look at the screen without straining their eyes. Color reproduction is satisfying, and details are rather sharp as well. As for audio, the sound produced by the single downward-firing speaker of the Y6s can get loud and fill the room at maximum. The audio is balanced out at a medium volume level, although, once sliding up to the highest level, the highs overpower the lows. Still, audio is pretty decent and doesn’t sound distorted.

EMUI 9.1 based on Android 9 Pie runs as the Y6s’s operating system. Out of the box, Huawei defaults to a standard home screen app arrangement, but users may modify it to a drawer-style in the settings. Navigation can also be changed from a three-button one to a gesture-based one. The Y6s came pre-installed with Google apps and a host of third-party apps such as Booking, Agoda, Netflix, and Camera 360. Huawei also included the Huawei App Gallery and HiCare in the Y6s. The Y6s also comes equipped with features such as a Ride mode, Optimizer, Phone Clone, Party Mode, and more. For storage, the Y6s only has an option, which is 64GB. However, for those who need a larger space than that, the Y6s can be expanded up to 512GB via microSD.

As mentioned earlier, the Y6s has a single 13MP shooter on the rear, while the front camera is an 8MP snapper. Let’s get into them. 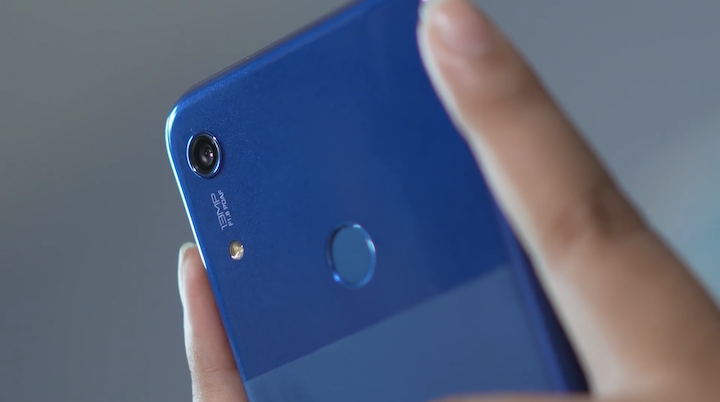 The standard camera app defaults to the Beauty mode when switching to the 8MP snapper. Fret not though, for there’s an option to switch to the standard Photo mode if the Beauty mode isn’t up your ally. In the standard Photo mode, images taken with the 8MP camera look washed out under ample lighting. The details are also not as sharp as we hoped they would be. Still, you might find them useful for social media postings. In Beauty mode, the images still have that washed-out quality to them. It does smoothen the skin and blurs out the imperfections, but do be careful as going past Beauty level 5 or so will result in a flat-looking, overly-processed selfie.


Rear-camera wise, the 13MP snapper delivers photos with good colors and decent details. Oversaturation might occur at times, but that’s really not much of an issue. There’s a slight delay between the shutter and the camera button so quick movements will definitely result in blurred images. Despite that, they’re good enough to use on social media. For lowlight images, the photos have noticeable noise in them, and details are slightly muddy as well.


The Y6s can shoot videos up to 1080p at 30 fps. Focus lock is pretty good, however, stabilization is pretty absent and therefore we recommend using a tripod or a monopod when taking videos using the Y6s.

The Y6s employs Mediatek Helio P35 as its chipset, partnered with 3GB RAM and 64GB of storage. We ran the device through usual benchmarks, apart from Geekbench which we couldn’t find in the Play Store, and yielded the following results: Light and moderate tasks such as navigation, social media and web browsing, and media consumption can be handled by the Y6s. Do take caution in running several apps in the background though, as it would result in lags and hiccups. When it comes to gaming on the Y6s, graphics-heavy games such a Call of Duty, Mobile Legends, and Asphalt 9 take a hit and suffer noticeable lags and frame drops.

When it comes to biometrics, the Y6s has the aforementioned rear-mounted fingerprint scanner and supports face unlock. They both work well and have a quick response time.

Usual connectivity features such as WiFi, Bluetooth, GPS, and the like can be found on the Y6s. Location-based apps are good to use too, as we didn’t have issues pinning locations on the map. The Y6s has a dual-SIM capability, but it has a hybrid SIM tray, meaning you can use either two SIM cards or one SIM card and a microSD card. 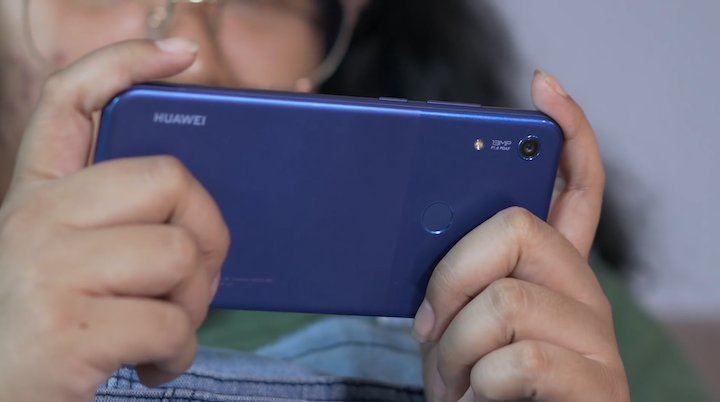 To measure the 3,020mAh battery capacity of the Y6s, we put it through PCMark’s battery benchmark and our standard video loop test. In PCMark, the Y6s totaled 10 hours and 24 minutes. Sadly, the Y6s comes with a micro USB charging port and not a USB Type-C port. 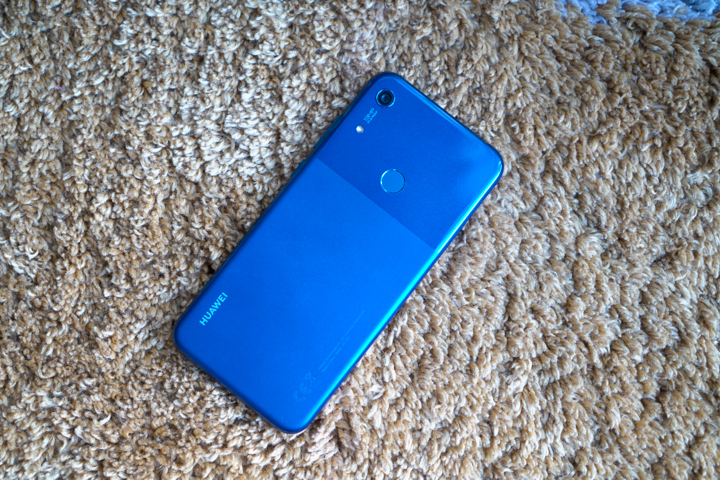 Huawei’s entry-level Y6s offers an attractive design, a decent display, an adequate audio quality, and a chipset that’s capable of light to moderate tasks. The selfie shooter might be slightly disappointing, but the rear camera makes up for it. Then again, we think that those qualities don’t really make the Y6s stand out amongst its competitors in the entry-level field, especially with its price tag of PHP 6,999. Smartphones such as the Xiaomi Redmi 8 and the Realme 5 have a similar price tag and yet already come with multiple cameras, larger battery capacities, and the like. You might want to consider those options instead if you’re looking for a budget device that’ll be worth your money.