Sources from a supply chain are claiming that the next iPhone (either 6S or 7) will be coming this year with new features like a dual-lens camera and 3D pressure sensor. What do they do? Find out after the break. 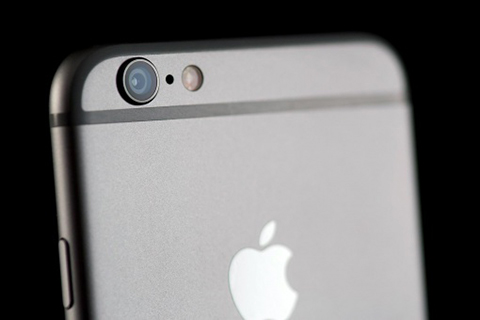 It’s pretty much safe to say that Apple is going to launch a new iPhone model this year since this has been the norm for smartphone manufacturers (even more for some). As for Apple, the new iPhone could have the following fresh functionalities:

See also  Old iPhone models that are still worth getting

In addition, the company will allegedly stick with the current offering for its display sizes of 4.7- and 5.5-inch options.

These improvements seem promising enough to look forward to, especially the pressure sensor. If there are things that you’d wish would make it to the next iPhone, what would they be?

Main Important Function – to inform user that device will now bend if another ounce of pressure is added.

Iphone 6 plus were the bending ones, not the iphone 6. Please research before making yourself look like a fool.

anything in this world can be bended
with enough pressure exerted
and this is 1 solution to prevent it, for iphones

even statutes, laws, light can bend, in case you didn’t know that.

I’m maybe a fool but look who looking stupid now.

The iPhone 6 has always had optical image stabilization. Please correct the article since it is disseminating incorrect information.

i think 6 plus lang merong OIS not the 6, if i am correct.

6 plus lang may ois

Yes, confirmed they will release 32GB variant. Because they saved a lot of 32gb ROM chips on iPhone6.

Sucks to those who already bought the 6.

Not really. Pressure sensor and dual-lens camera aren’t really a big deal for me. I used my iPhone mostly for scheduling, surfing and entering journal entries. Also, iPhone 6S is targeted for those who have an iPhone 5S. Many iPhone 6 users wouldn’t bother upgrading their phone with little improvements.