Is MyPhone investing too much on the Rio series?

Is MyPhone investing too much on the Rio series?

With the Android One program coming in, is MyPhone still banking too much on the Rio and its spun-off devices to keep itself afloat? 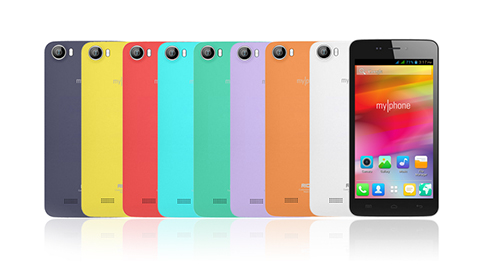 There is no denying that the Rio is MyPhone’s prized possession, and maybe the company’s bread and butter as well. Arguably one of the most popular budget smartphones in the market today, the Rio has been known to be a device of personality and power when it was first launched. The Rio is one of the local smartphones that pushed better internal configurations and offered more character with an assortment of back cover colors at a sub-Php5k price.

The company even tapped celebrities, like Daniel Padilla, and held a lot of nationwide events to promote the product. It proved to be successful on capturing their target market with the budget phones, and the product’s official Facebook group now has an astounding 30,000 members as of this writing.

With the Rio’s success came a lot of sacrifices. Other smartphone lines they offer are hardly visible and are seen to be not as successful. Its Ocean line for example, having both entry-level and mid-range devices, were hardly felt in the market at all. This prompted MyPhone to release more smartphones that bear the Rio moniker to compensate and hope for more sales. 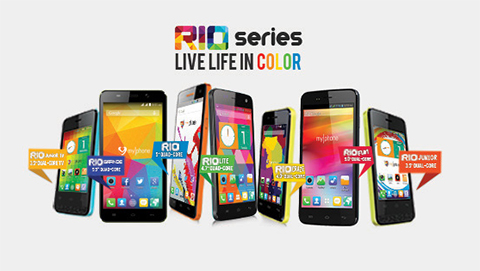 If we look at it, the company released nine more devices with the Rio branding the past year alone: the Rio Lite a few weeks after Rio was released, the Rio Fun last May, then Rio Craze in July, followed by the the Rio LTE in August, then the Rio Junior and its TV-equipped version in October and November and the huge Rio Grande a few weeks later, and the Rio Craze 3G and Junior 3G just this past week. The Rio now is now the company’s largest product line with ten devices to choose from.

Enter Google’s Android One Program this year. The market they have worked hard to attain is also the target of the newly-launched Uno smartphone: first-time smartphone users who are on a budget and those that want an unadulterated, seamless Android experience.

MyPhone came in late with everything in the Android One wars — its direct conversion pricing scheme, the date of nationwide release, and the phone’s internal storage are inferior when we compare it to how Cherry Mobile handled its strategy for the One. To summarize, they were not able to capitalize with the huge Android One buzz during that week, and they have positioned the Uno at a very big disadvantage against the other smartphone offered in the program. 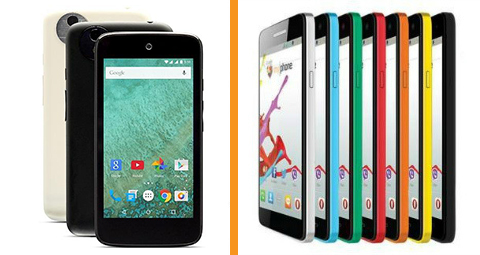 So, is the company investing too much on the Rio? Yes, they are. They’re clearly capitalizing on the original Rio’s profound success, but sometimes a little diversity could’ve been better. It may have one of the strongest local smartphone branding right now, but the reliance on the Rio moniker makes the line lose its brightness and may become a dull standard in the long run.

Doesn’t MyPhone want its budget flagship Rio to be overshadowed by the new Uno? With almost the same specs on paper, the price difference that sets the Rio apart from the new Uno is a mere Php400. One may choose the more expensive phone that provides better internals, or opt for the more affordable device that can withstand the test of time and receive software updates for the next two years. Is the near-identical price range and the delayed announcement meant to discourage the users who want to try Android One and advocate to choose their Php4,999 device instead?

Can MyPhone afford to lose its investment to a newcomer? Maybe. Too much of everything may be harmful, and MyPhone may want to start exploring additional options to cater to their customers.