Remember Jolla, a start-up company by former Nokia and MeeGo employees which released their own smartphone? They now have a second version dubbed as the Jolla C. 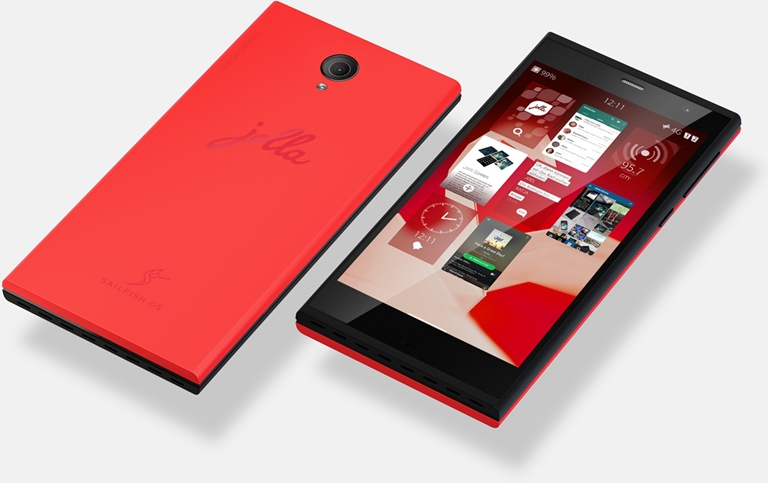 The new smartphone from Jolla is part of the new Sailfish Community Device Program made for developers who will then get exclusive access to live community talks, events, and to the new phone which will have 1000 units only.