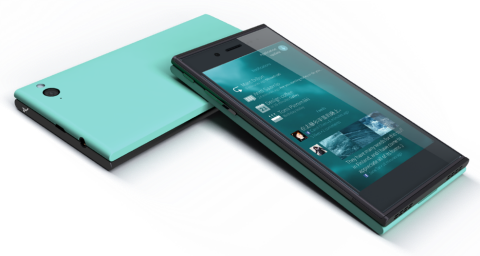 The Jolla smartphone sports a 4.5-inch HD “Estrade” display, dual-core processor, 4G LTE, 16GB of internal storage with microSD card support, 8 megapixel AF rear camera, user-replaceable battery, and an interchangeable rear shell called “The Other Half”. Running at the heart of the Jolla is the gesture-based Sailfish OS with Android app support. 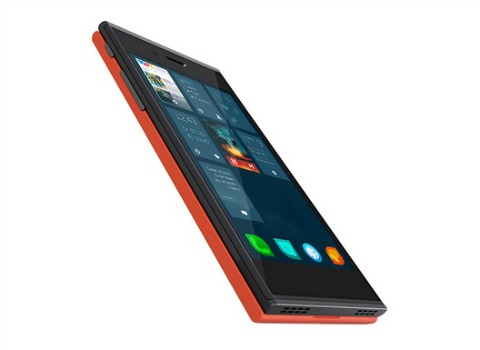 The Jolla has a price tag of 399 Euros or around Php21,000, and will start shipping by the end of 2013. Those interested can pre-order the device here.