A few days ago, Xiaomi was reported as the third largest handset maker in the world but it looks like the victory was short-lived as Lenovo has finalized its acquisition of Motorola Mobility, leaping ahead of its rival and now claiming the third spot. 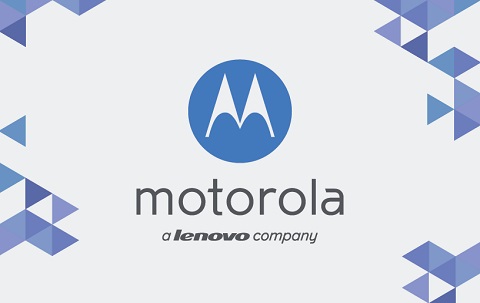 Xiaomi’s market share for Q3 of 2014 was at 5.3%, ranking below Samsung and Apple but above Lenovo which is at 5.2%. However, after 24 hours, Lenovo catapulted itself in third place when it completed its acquisition of Motorola Mobility on October 30 with a new market share of 7.4%.

Congrats to @Xiaomi for getting to #3 in mkt share. sorry it only lasted for 24 hours until the @Motorola @lenovo deal closed – we're 3 now!

As for the other top handset manufacturers, Samsung still leads at 23.8% market share, followed by Apple at 12.0%. But considering Xiaomi’s year-over-year growth rate, let’s see if Lenovo/Motorola can maintain its position.