Lenovo has officially launched their new devices for the Philippine market and the top-tier offering is the Vibe X3. Can a premium Lenovo smartphone live up to expectations and attract more users? Here’s our first impressions of the device. 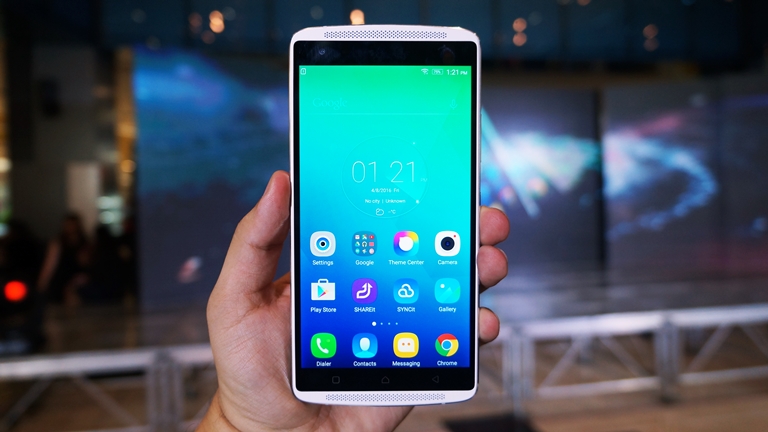 To begin with, the Vibe X3 sports an aluminum frame combined with a matte pearl white finish on its back while the front has Gorilla Glass 3. Frankly, the more affordable K4 Note and the Vibe X3 looks identical but Lenovo has put more attention to the X3. Just like the K4 Note, it has a stereo front-facing speakers and a 5.5-inch Full HD display. Along with them is the 8-megapixel front camera and a couple of sensors. At the back is where the high-resolution 21-megapixel Sony IMX230 primary camera capable of 4K recording and phase detection autofocus sits. It’s accompanied by a dual-tone LED flash to help in low-light scenarios and beneath it is the fingerprint sensor for added security. 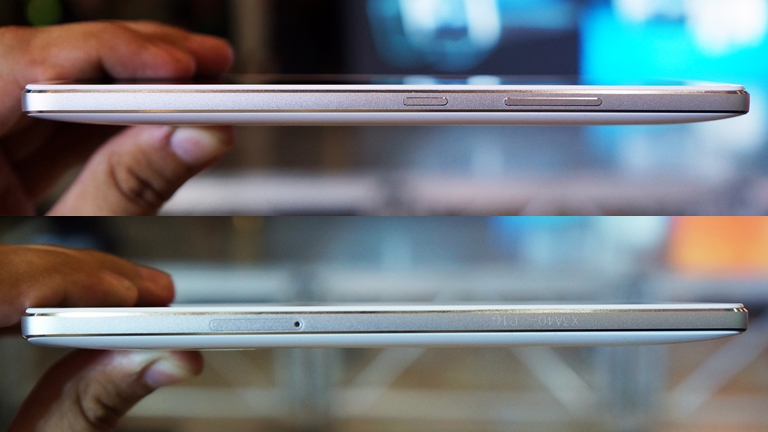 On the sides, we have both the volume rocker and power/lock button to the right while the left-hand side is where the SIM tray slot is located. It supports dual SIM cards but the SIM 2 slot doubles as a microSD reader. At the bottom of the device is where the micro-USB for charging and data connectivity while on top is the 3.5mm headphone jack and IR blaster. 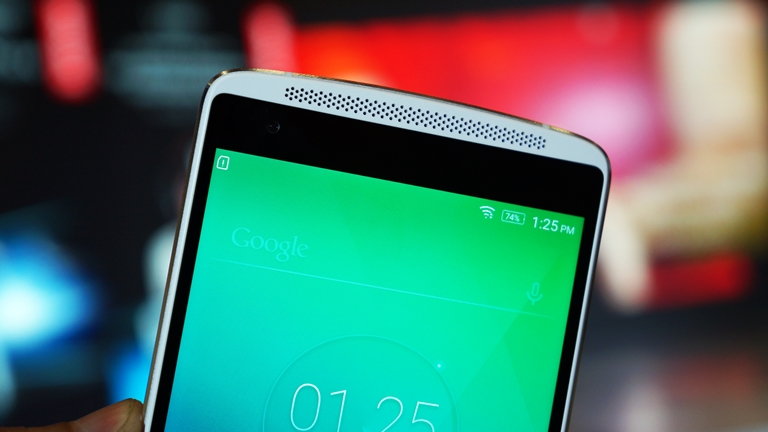 Connectivity-wise, it’s also well covered from LTE, dual-band Wi-Fi, Bluetooth 4.1, GPS, GLONASS, NFC, and, as mentioned, infrared. All are powered by a decently sized 3500mAh battery. Out of the box, you’ll be greeted by Vibe UI on top of Android 5.1 but Lenovo has promised an update to 6.0 anytime soon. The overall build of the Vibe X3 definitely speaks for itself. It’s well-built, premium looking, and has a touch of cold aluminum surrounding it. Inside it is also a high performing chipset for Qualcomm, specifically the Snapdragon 808 along with its Adreno 418 GPU. There’s 3GB of RAM and ample 32GB of expandable storage.

The Lenovo Vibe X3 will retail for Php 22,099 which might be a bit steep for some consumers and only the Pearl White option is coming to stores by the second week of April. Upon purchase, you’ll receive a free bundles VR headset and complimentary accessories like a screen protector and a back cover.