The LG G6 was one of the earlier flagships released this year and while it’s hype has already died down, it’s still very much a contender in the smartphone market. Thankfully, it looks like LG hasn’t forgotten about their flagship as even though the LG V30 and V30+ are already out on the market, they’re still planning on keeping the G6 up to date with an Oreo release. 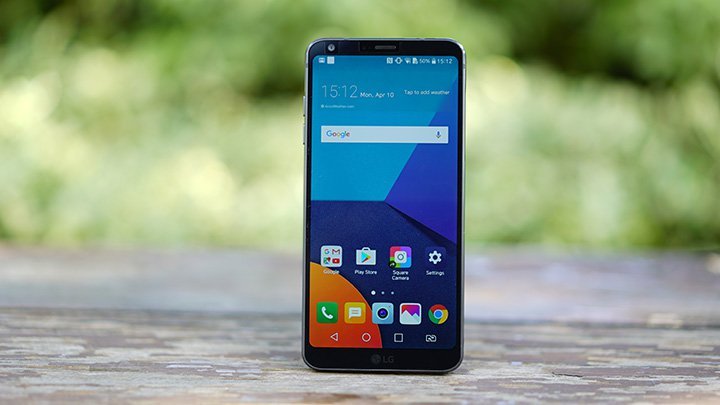 The report came from a Chinese forum user, who provided screenshots of his G6 running on the latest Android 8.0 Oreo platform. While most information from the screenshots are in Chinese, it is evident that the device has the features that come with the latest Android update. It was, however, stated in the post that the current build is still a “preview version” or in beta. Supported models of the beta include: Although this beta Oreo build is reportedly only available in China with no news or word from LG on whether it’ll be released to other countries. We’ll just have to wait for the company’s official announcements.

You can check out our review of the LG G6 here.