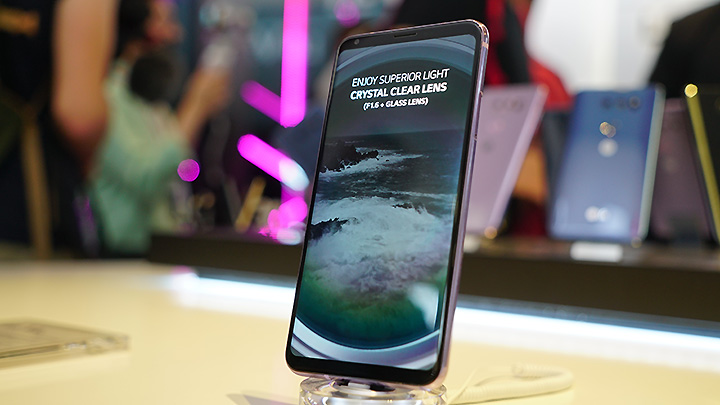 Perhaps one of the biggest and most exciting announcement here at IFA Berlin this week is the LG V30. With LG’s pivot starting with the LG G6 and followed by the Q6, the LG V30 was set to introduce refinements and incorporate existing best features with the camera and audio. 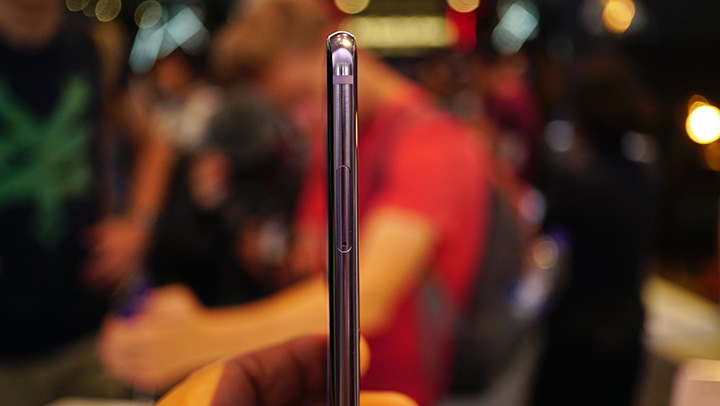 The LG V30 took off from the great design of the LG G6 but slightly made changes to the build and form factor. Despite having a bigger display (6.0-inch vs 5.7-inch) compared to the Lg G6, the V30 is surprisingly thinner (7.3mm vs 7.9mm and lighter (158 grams vs 163 grams). This is a huge engineering feat considering it’s only been months since the original release of the G6. 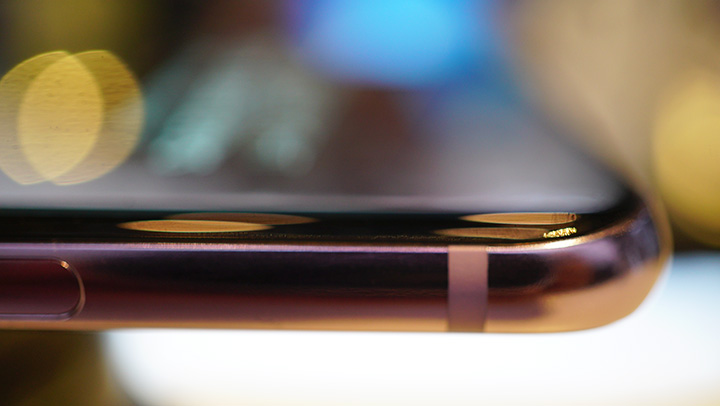 The V20 was already a huge device for a 5.7-inch but the V30 feels and looks like just a G6 even if it’s got a 6.0-inch display. The higher 81.2% screen-to-body ratio is another improvement. This time, LG also move to a P-OLED instead of the usual IPS panel. The screen looks gorgeous, to say the least.

We also noticed that the front panel slightly curves at the edges and you can see from closer inspection that the glass spills around the sides just before fusing with the metal frame. 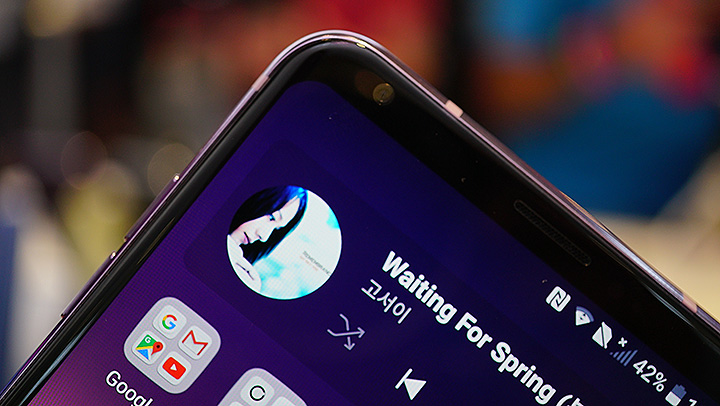 The back of the V30 has that same familiar look from the G5 and G6 with the dual camera setup. The glass panel is also Gorilla Glass with a certain small pattern just below it, almost similar in design to the LG G6+.

The previous camera module has the LED flash sitting in between the two lenses but with the V30, the LED flash is placed on the right side of the two cameras. 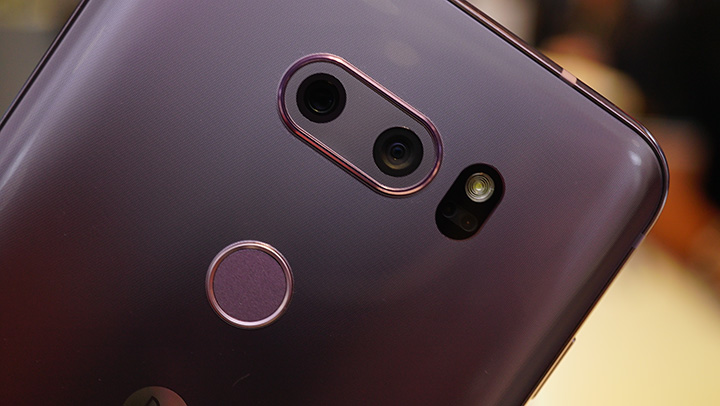 The color and the pattern is more prominent if you look closely and when the light hits the surface just at the right angle. The circular power button that serves as a fingerprint scanner sits just below the camera module. 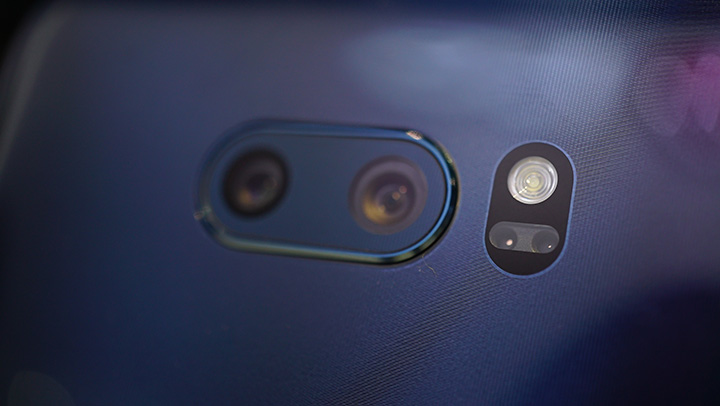 We also took notice of the new dual camera setup with the primary camera featuring a 16-megapixel sensor with an f/1.6 aperture, the widest aperture opening we’ve seen in a smartphone (even beating the f/1.7 of the S8 and Note8). Even the secondary wide-angle camera (120°) looks promising at f/1.9. 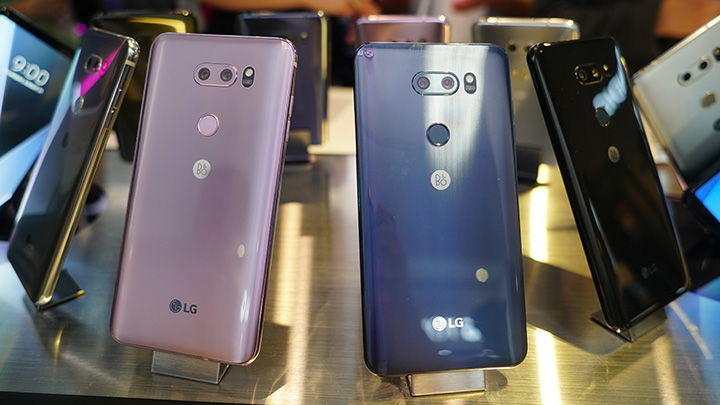 There is quite a number of color options for the V30 — aurora black, cloud silver, Moroccan blue, and lavender violet. We especially liked the moroccan blue color.

We could not find anything that we didn’t like with the V30. On paper and on hand, it looks and feels like the perfect superphone. Nice design, great build quality, great hardware with the Snapdragon 835 (finally!), the dua-camera setup that we really liked in a smartphone and the HiFi DAC for those who love great audio. 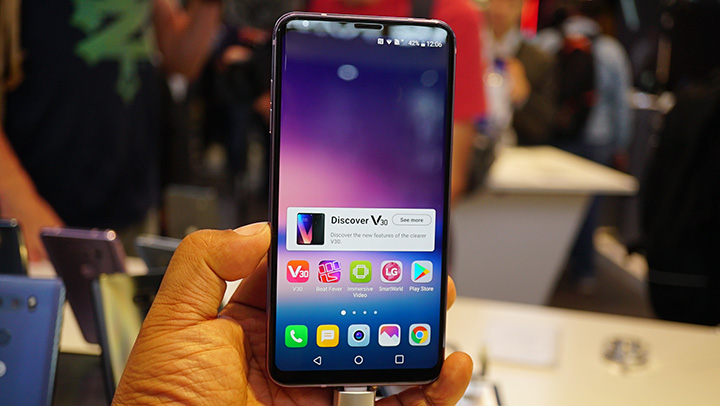 We’ll have to wait for it to be released in the Philippines sometime this September and eventually get our hands on a review unit for our final verdict.