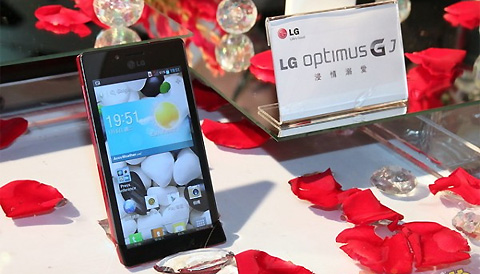 What’s more notable here is the addition of dust and water resistance, allowing the device to survive under a meter of water for 30 minutes. With these kind of specs, the Optimus GJ is clearly trying to go head-to-head with another rugged rival, the Sony Xperia Z.