LG is set to release its latest smartphone, the V30, at IFA 2017 but we can now have an early look at it thanks to a leaked press image. 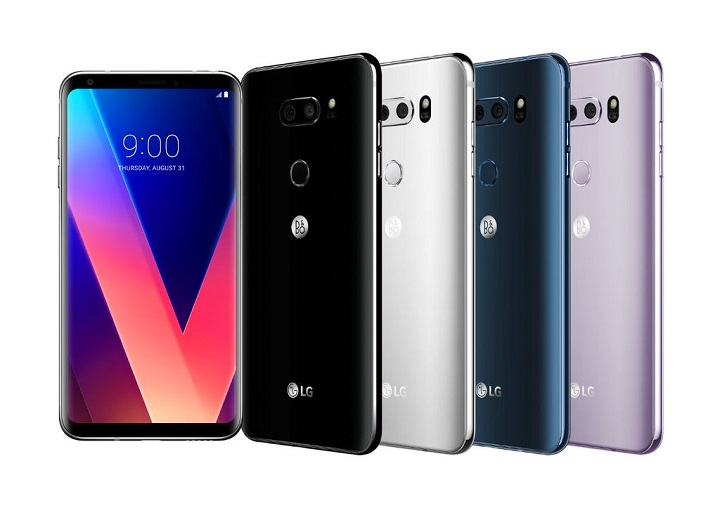 The image you can see above was posted on Twitter by Evan Blass, aka @evleaks. As you can see in the image, the V30 sports a large display with a good screen-to-body ratio like the G6. It retains the dual-rear camera setup, comes in multiple colors, and is now branded with Bang & Olufsen.

As mentioned in our previous article, LG partnered with B&O PLAY for the V30 and will feature a 32-bit Advanced Hi-Fi Quad DAC in addition to the B&O earphones bundled in the package.

This wasn't what I was referring to earlier, but hey — closes a door, opens a window. pic.twitter.com/LLgx8vEOxz