Microsoft announces that its video-smoothing software for time lapses can now be used in different platforms. Hyperlapse Mobile is now on Android and Windows plus an addition of Hyperlapse Pro for desktops. 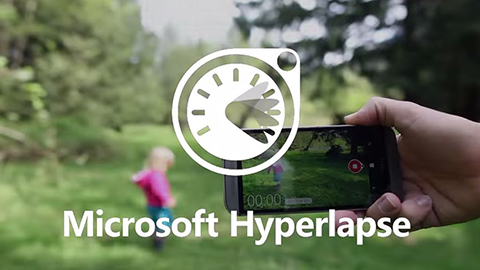 We’ve previously reported about Microsoft’s Hyperlapse algorithm and you can read more about it in this link. Now, the company is bringing it to mobile devices starting with Android and Windows. It’s important not to confuse this with the iOS-exclusive Hyperlapse app that was released by Instagram last year. The new Microsoft Hyperlapse is compatible with Android 4.4 KitKat and Lollipop, while the supported devices running Windows Phone 8.1 are as follows:

The Android version is currently on Beta mode and you can find the pre-release version by joining their community. Windows Phone users may download the app straight from their site. As for those who want more advanced options you can get the Hyperlapse Pro for Windows PC. With it you can edit your old footage and not like Instagram’s wherein the video has to be shot within the app. It is offered for a free trial as of now, but the company is readying a paid version later on.

Finally, you now have something to do with those long POV footage (while driving, biking, etc) you’ve shot before on your action camera and turn them into something more interesting.