We previously reported that the Lumia 640 XL appeared on Avant-Abenson’s webpage with support for LTE connectivity. The product that Microsoft is launching in the Philippines today though is the 3G Dual-SIM variant. 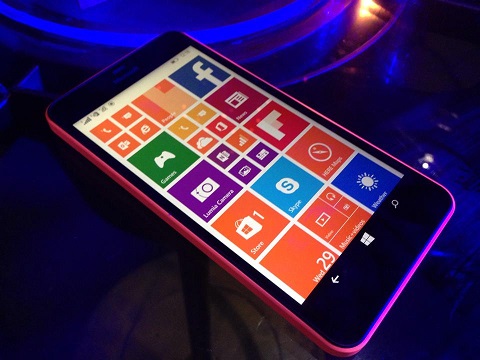 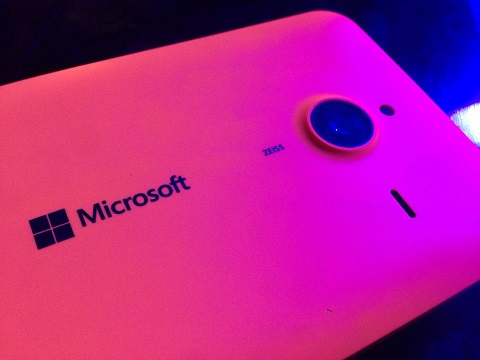 The Microsoft Lumia 640 XL will be available in first week of May with a SRP of Php11,990. Stay tuned for our hands-on and first impressions.

UPDATE: Its LTE dual-SIM variant will be available in June under Smart.

With reporting by Kevin Francisco