Shanghai Moonton Technology co, ltd (Moonton), the developer of Mobile Legends: Bang Bang (MLBB), has recently clashed with Riot Games, the company under one of the most popular game “League of Legends“, with Riot suing MLBB for copyright infringement.

In the lawsuit filed by Riot Games, they have indicated that the games: Magic Rush: Heroes, Mobile Legends: 5v5 MOBA, and Mobile Legends: Bang Bang are “Infringing Games”. Riot said that Moonton have infringed their copyrights and trademarks including: Identical Battlefield, Exact appearance of various objects, monsters and non-player character, copied logos and banners. 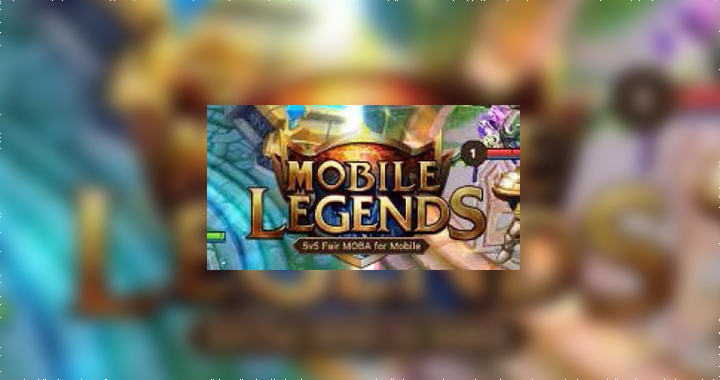 (image source is included in the lawsuit)

Last July 11, 2017 6:17 pm. the facebook page of MLBB has released an official statement regarding the circulating issue.

In their statement, Moonton said that the copyright of the game Mobile Legends has already been registered and protected in multiple countries all over the world. They also added that they have independent intellectual property rights.

In the final paragraph of their statement, Moonton said that they will pursue legal actions for the media and competitors who have spread unreal information and rumors against them.