Following its public leak, Moto’s latest entry-level smartphone for the emerging market is now official. For 2017, it’s an extreme budget Android smartphone running Nougat out of the box. The Moto C is a 5-inch FWVGA budget phone with modest specs from Motorola including a 1.1GHz quad-core processor and 1GB of RAM. It also has a fixed-focus rear camera adding up to its entry-level status.

Of course, Motorola also has a ‘Plus’ variant with slightly improved specifications. 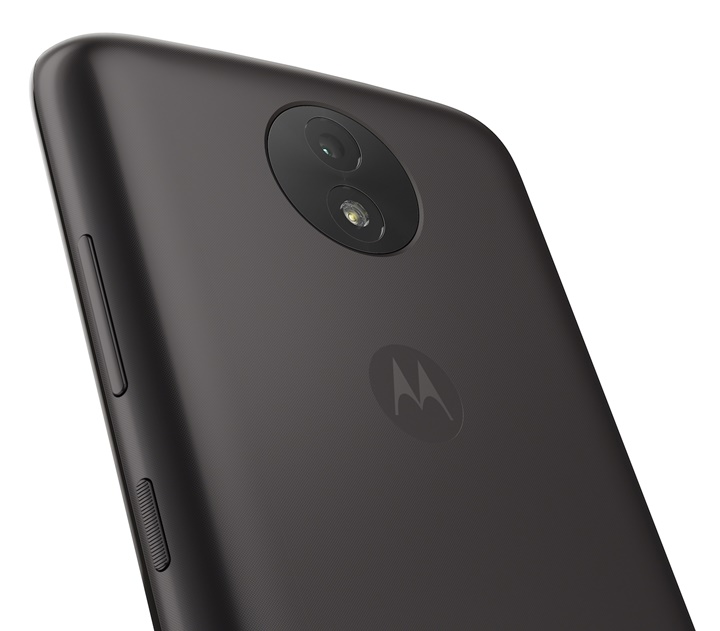 The Moto C Plus bumped specifications include a 720p display, slightly faster processor, autofocus rear camera, and 2GB of RAM. Although, its biggest improvement would be its battery with a capacity of 4000mAh.

The phones will be released this soon in Latin America, Europe, and the Asia-Pacific