In October, HMD Global brought to the Philippines the Nokia 5.1 Plus, an Android One-powered smartphone that sports a 5.86-inch screen, dual-rear cameras, and a MediaTek Helio P60 chipset. Check out our initial thoughts about the device below.

The Nokia 5.1 Plus is the lesser powered sibling of the Nokia 6.1 Plus but also offers a premium look and build. Unlike the Nokia 6.1 Plus though, this one has a glossy plastic frame but retained the 2.5D curved glass on the front and back. 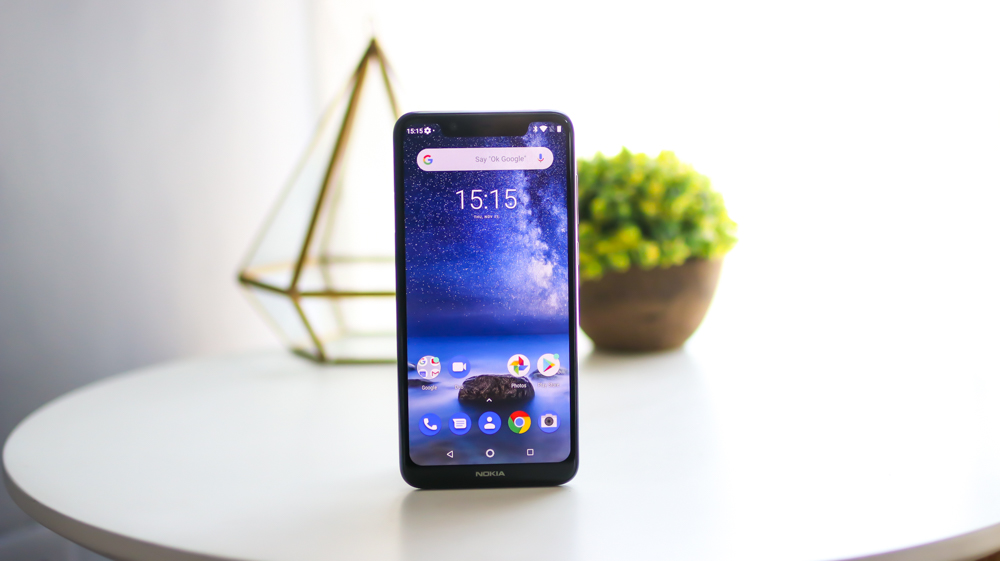 It has a slightly larger 5.86-inch 19:9 screen but with a lower HD+ resolution. The quality though is not the same as the 6.1 Plus as the contrast is a bit lacking and the colors are a bit washed-out. Color shifting is also evident when viewing from extreme angles. It’s ok though for casual users but underwhelming for those who have higher standards. 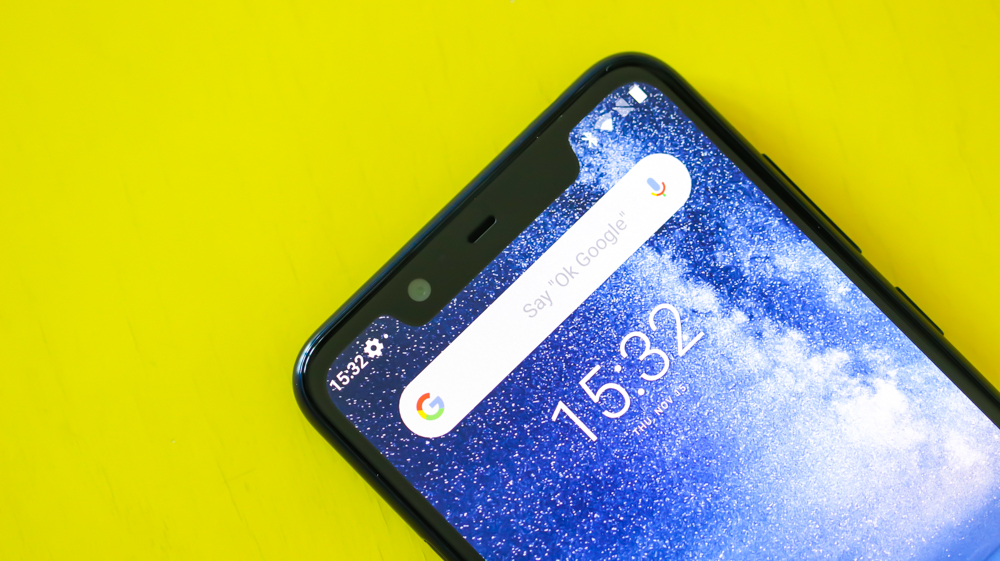 Also found on the front is the wider notch at the top of the display which is noticeably wider than the 6.1 Plus which makes look less attractive. Found here are the 8MP camera, earpiece, and sensors. 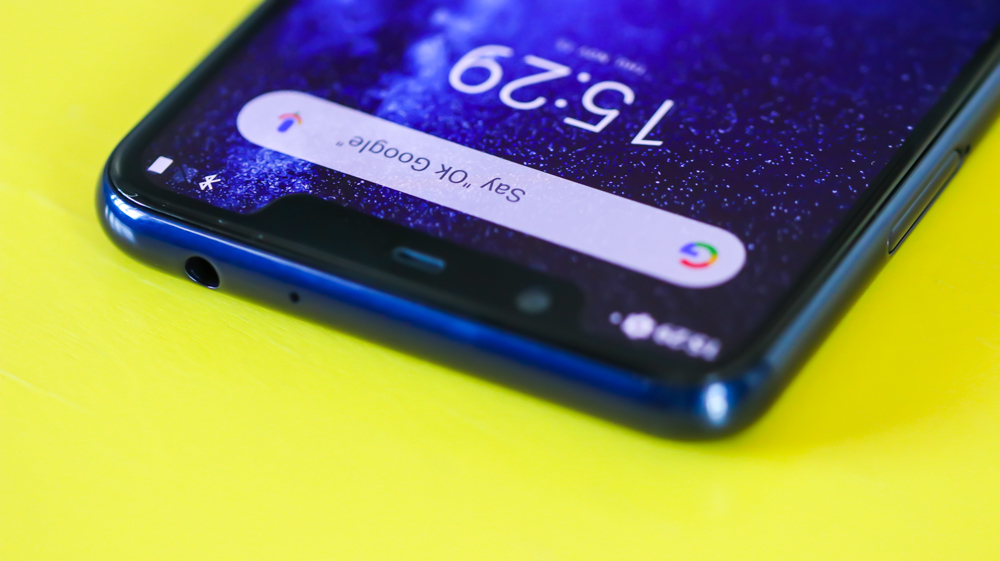 Up top are the 3.5mm audio jack and secondary microphone. Down below are the loudspeaker, USB-C port, and main microphone. 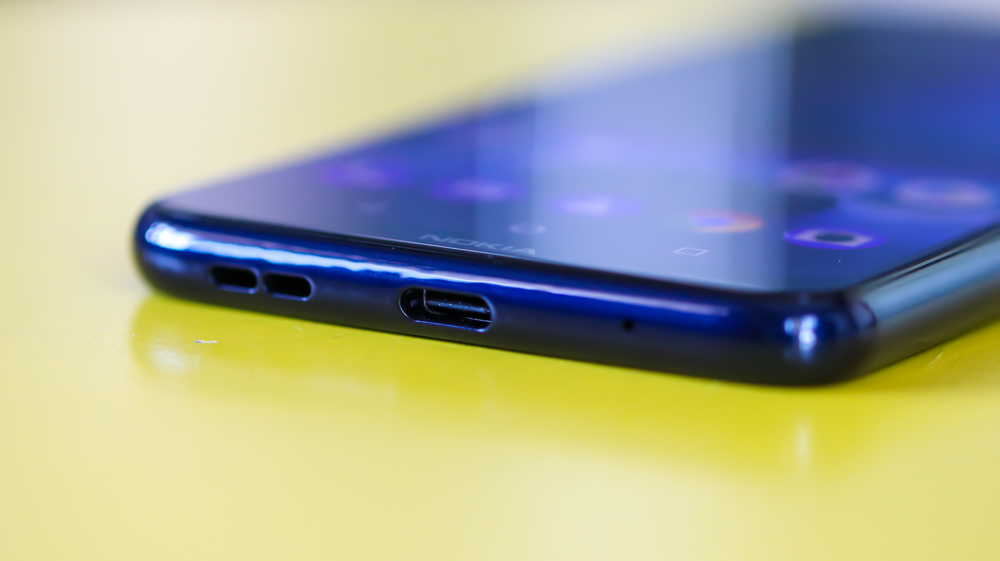 On the left is the hybrid nano-SIM card tray, while on the right are the volume and power/lock keys. These keys are also of glossy plastic that is firm yet clicky, and easy to reach. At the back are the protruding camera module consisting of a 13MP main camera and 5MP secondary, the LED flash, and the fingerprint scanner.

The Nokia 5.1 Plus feels comfortable in the hand thanks to the rounded sides. It also feels seamless as there are no sharp edges. Compared to the 6.1 Plus, this one is wider, taller, and thicker but only by a few millimeters. It’s also heavier at 160g.

See also  Grimalkin to launch Black Shark 4 in the Philippines 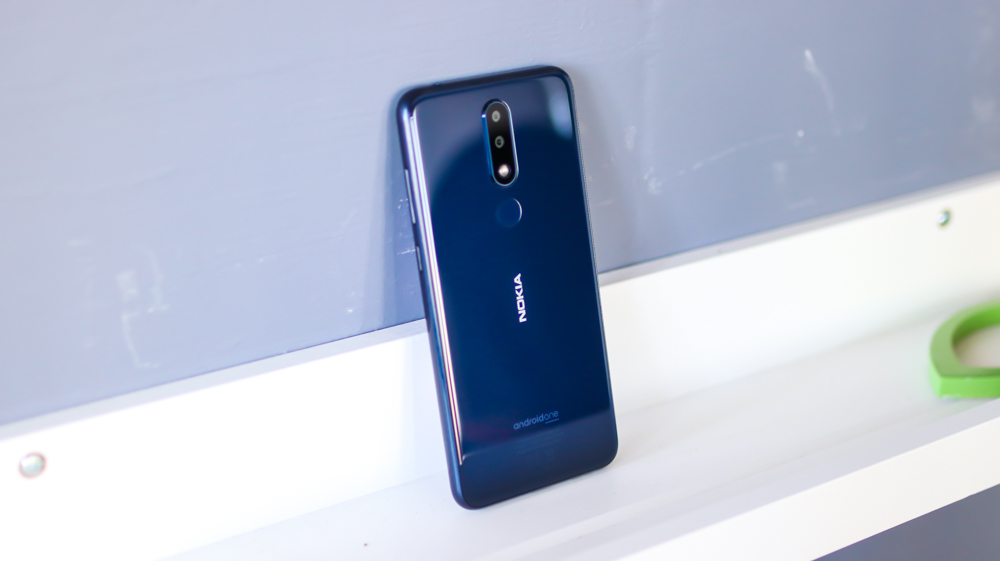 Still, we have no problems with its dimensions. The only issue we have is that it’s a smudge and fingerprint magnet, which is a common problem that can be solved with a protective case.

Powering the Nokia 5.1 Plus is a MediaTek Helipo P60 chipset which is the same chipset found on the OPPO F9 and VIVO V11i. It also has 3GB RAM, 32GB storage, and 3,060mAh battery. Running the software is Android 8.1 Oreo on Android One so it offers a stock Android experience which gets regular security updates from Google.

We’ve run some benchmarks on it and here are the results:

See also  Nokia 5.1 Plus now available in the Philippines, priced 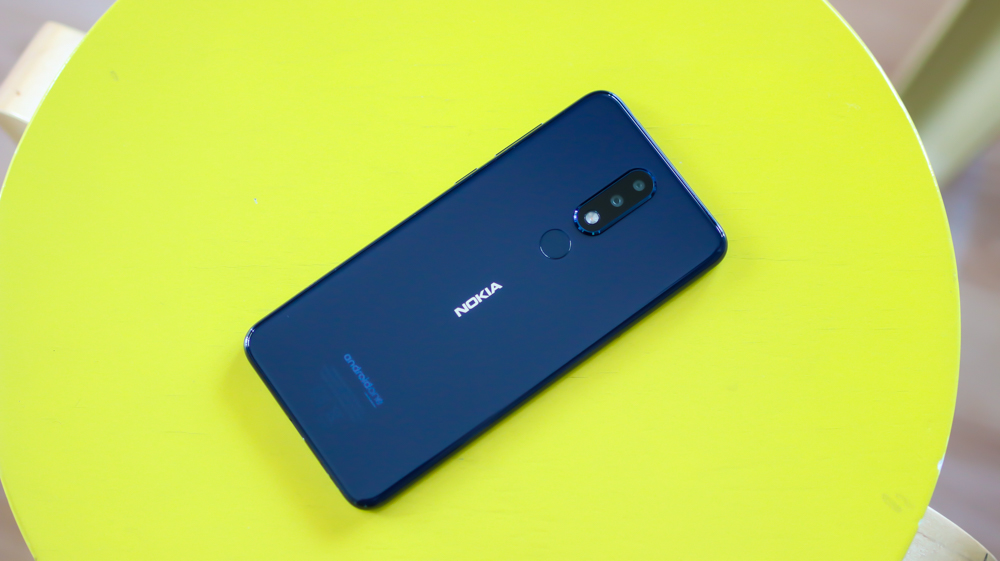 The Nokia 5.1 Plus is priced at PHP 12,990 and is now available online at MemoXpress and Argomall. It will also be available for purchase in Nokia physical stores.

A common criticism of Mediatek chipsets is that phones with them do not get software updates as often as those with Qualcomm chips.

With this model (Helio P60) and the Nokia 6.1 plus (SD 636) both on Android One, we’ll find out if that’s true. Since they launched at the same time, both of them should be updated as frequently. If not, then that means it’s true that Qualcomm > Mediatek when it comes to updates.

My nokia 3 2017 with mediatek chipset is now running in android 8.0 and i just updated my oct. Security patch. And this is not an android One just a stock android. Nokia rocks!